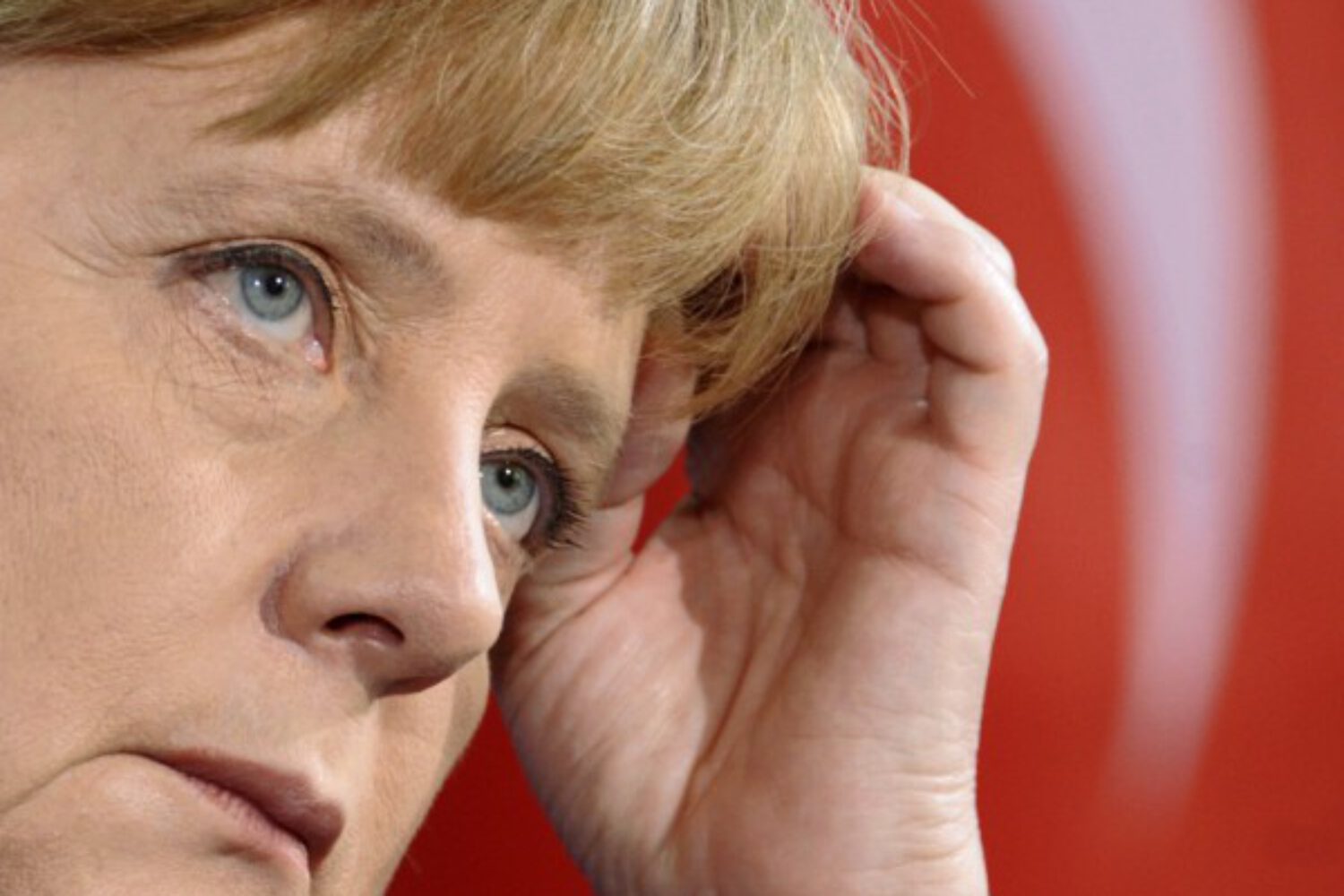 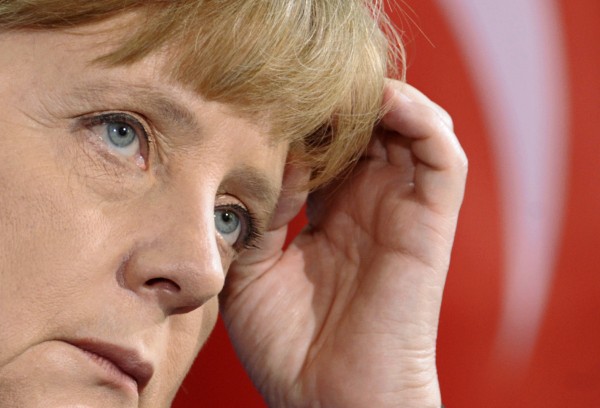 The scratchaz are a mean breed of subconscious behavior. Victims of scratcha attacks tend to forget about the sudden strikes. Dr. Fullerton of the Institute of Behavioral Science in Singapore says that, “Scratchaz cause some sort of amnesia. We investigated on this subject for five years. None of the victims could recall a thing.”

While the victims don’t remember anything, eye witnesses of scratcha attacks report on the extent of devastation. Henry H. from Atlantic City saw them. “This poor man. They were all over him. They sucked all the self-confidence out of this guy. It was terrible.” Maria K. from Hamburg adds that, “They impose angst on their victims. Someone has to stop them.”

In the vast majority of cases scratcha attacks occur during public speeches. The challenge with fighting back scratchaz is that they are deeply rooted in our subconsciousness. According to Dr. Fullerton the only effective vaccination is feedback. “When you witness an attack, tell the victim about it right away – before it’s forgotten”, the renowned scientist suggests.