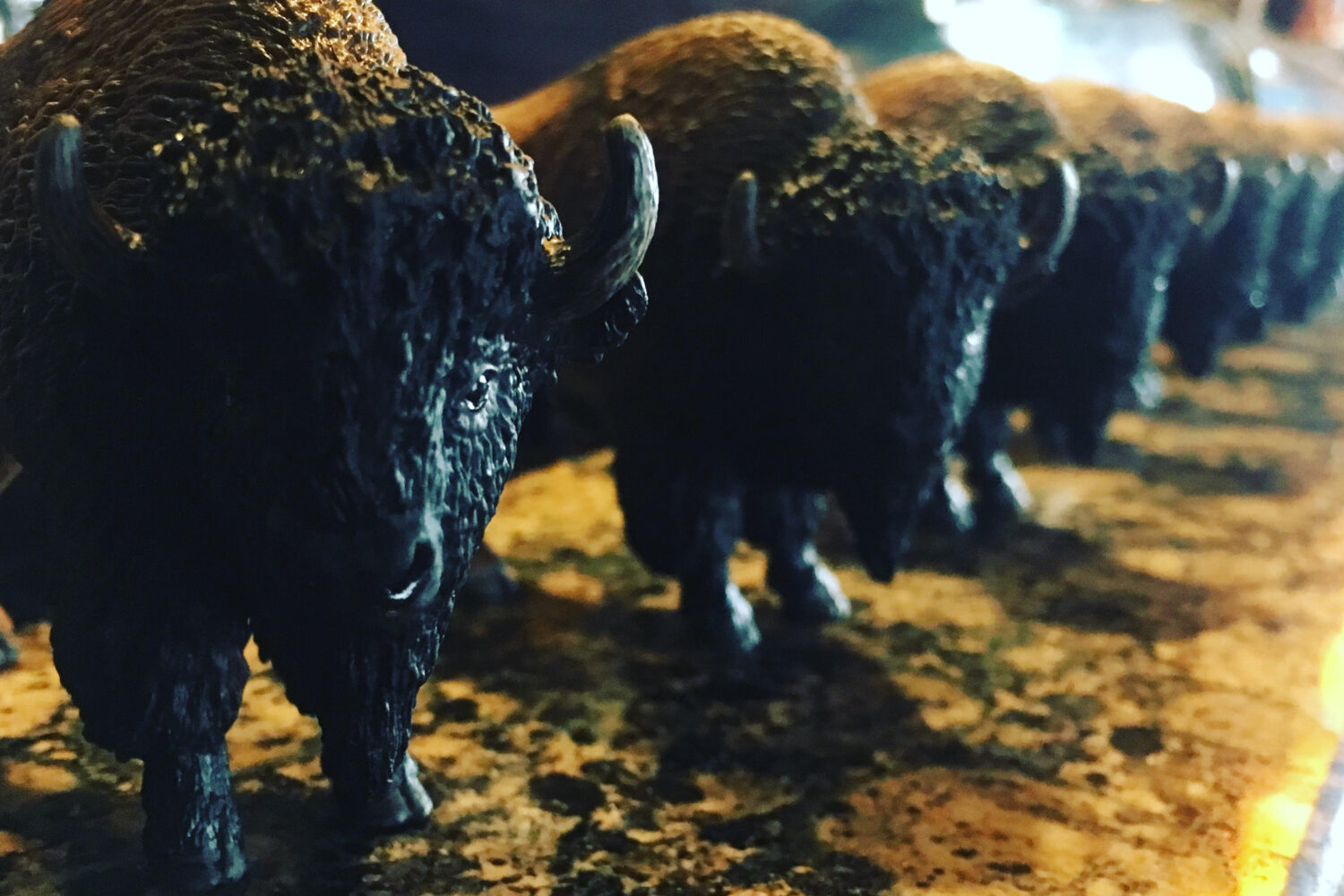 Yesterday was pro bono time! Turbo Timo, my friend and CEO and co-founder of Cooltra Motos, had called me a week before. With his unmatched level of enthusiasm he had screamed into his phone: Flo, you have to do this! – What? – Yeah, we have this meeting next Thursday. 13 investors, all cool people, and I need you for a 20 minute inspiring talk to kick off the meeting on a high note. I’ll send you the time and address. Bye, my friend!

Always give – that is my motto in life. I went to Turbo Timo’s gang of investors. With a special touch to it though: I tried out new material.

Right now, I’m working on my future signature keynote speech, the Killer Charisma Keynote. It will address audiences of executives who strive to become even more charismatic leaders. For me, two non-negotiable values of a charismatic leader are empathy and vulnerability.

When I was looking for ideas for the investor talk, I remembered one of our annual inspirational retreats, Pit Stop for Game Changers. After two days of growing and laughing and crying, all eight participants wrote three letters on a toy buffalo – EVL. Why? Because as a group, we were convinced that the essence of future leadership lies in these three letters, that future leaders will be empathetic, vulnerable leaders.

Turbo Timo’s event, my signature keynote, the buffalo – I connected the dots and thought: This is it – I can use the buffalo story as the theme for my talk!

Yesterday, showtime! 13 curious pairs of eyes. All male, all successful, all anxious to learn and grow. I started by taking them back with me to the Pit Stop retreat 3.5 years earlier. Turbo Timo was a participant. Bingo! The perfect bridge. At the end of the introduction I gave them my three letter sign post: After two days of growing and laughing and crying, we all wrote three letters on a buffalo. And, as the leaders you all are, I’m convinced that those three letters are inspiring for you too. The first letter…

That was the moment when I started to tell a story that symbolizes the first letter. At the end of the story, a story about a hotel clerk named Abdul, I said: The first letter we scribbled on that buffalo was the letter e. ‘E’ like empathy.

I did the same with the second letter. ‘V’ like vulnerability. I could have mentioned the letters first and then tell the corresponding stories. But the effect would not have been the same.

The Red Hot Chili Peppers ask you to give it away. I say: Don’t! When you speak in public, avoid giving it away too early. Instead, play with the two giant attention grabbers: curiosity and suspense. This is why I do not follow the old-fashioned rule of telling people what you are going to tell them, telling them, then telling them what you told them. At least, I erase the first part. In my talks I always keep the level of curiosity and suspense high.

In the end, Turbo Timo was super enthusiastic about the EVL talk. And, I would love to tell you more about my future Killer Charisma Keynote… but… not now.