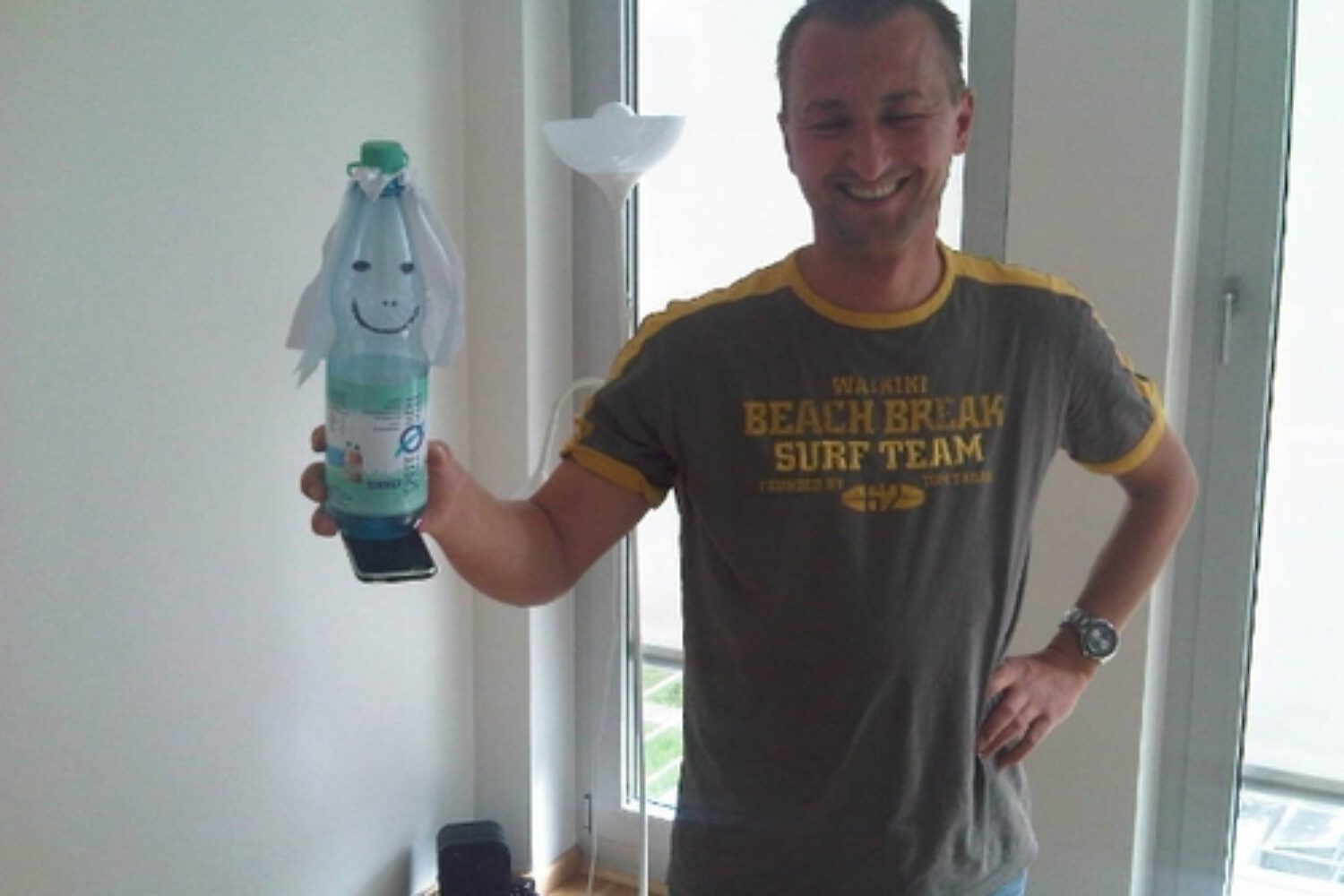 According to Wikipedia a self-fulfilling prophecy is a prediction that directly or indirectly causes itself to become true, by the very terms of the prophecy itself, due to positive feedback between belief and behavior. I guess in my seminars I’ve been witnessing such a prophecy for quite a while now…

It all began in September last year. I came up with a group exercise where two teams have to compete against each other. The objective is to convince Steve Jobs to grant them funding for the development of a prototype called: iHolo.

The iHolo is a device based on the iPhone which features a super innovative holographic function: the projection of objects and people in three dimensions.

To date, participants have come up with great benefits of this product like

Now – the weird thing is that everyone says, “This will happen one day!” I don’t know how close we are to this, but it would definitely be a logical step, wouldn’t it?

Nelson Mandela says that, “It always seems impossible until it’s done.” In the past Steve obs and Apple took the words of the great South-African leader seriously. Maybe we are facing a self-fulfilling prophecy here. Who knows… 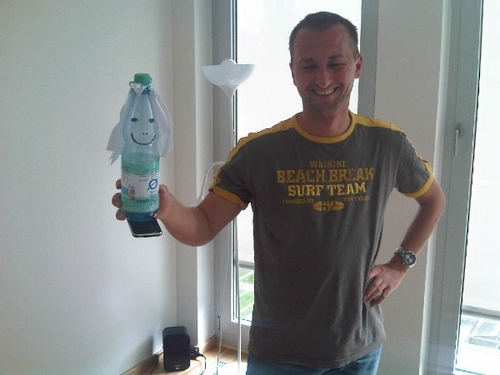 Above: a seminar participant presenting the “iHolo”.