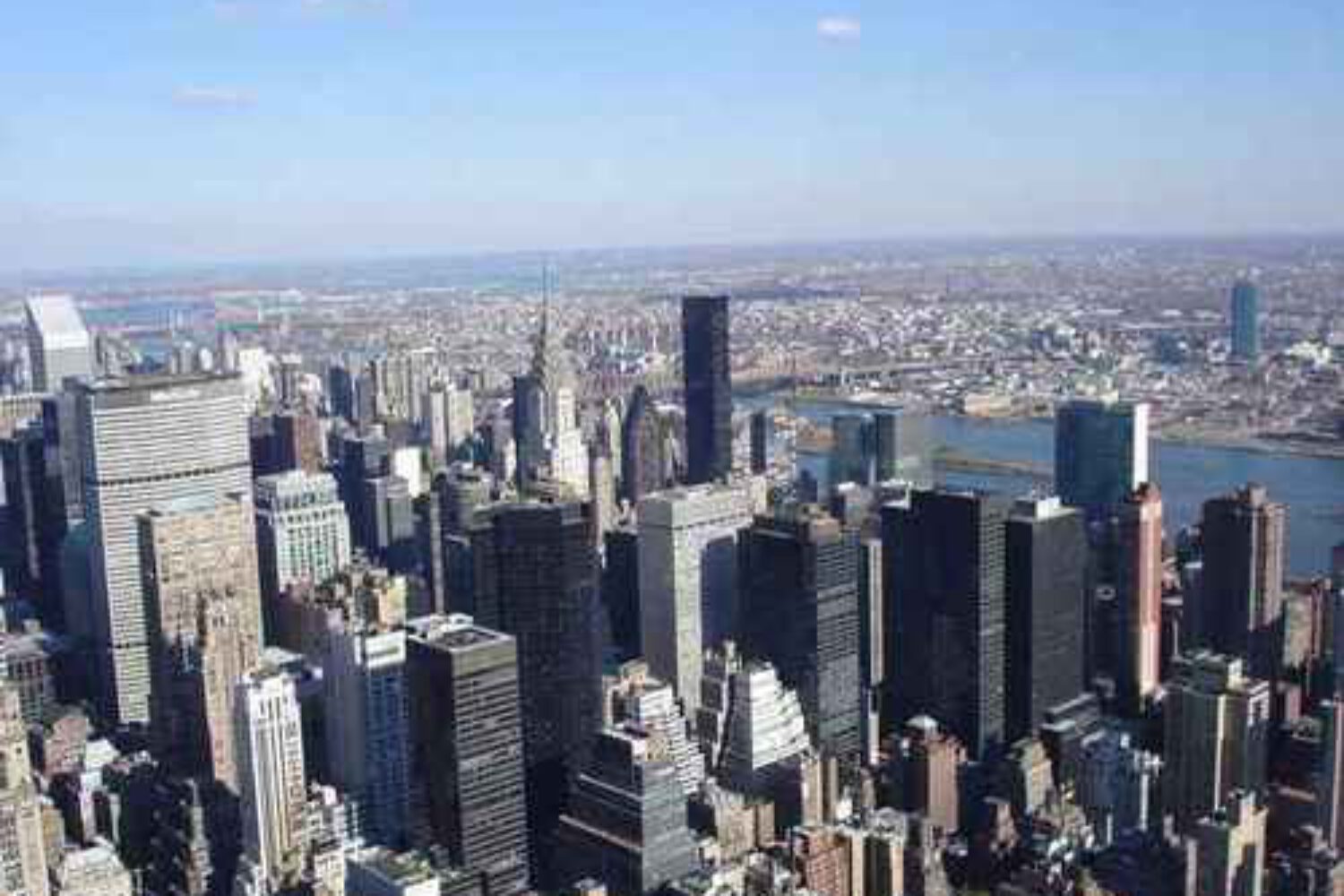 The San Francisco 49ers were the first NFL team to win five super bowls, Yahoo! was founded in Santa Clara, California, OJ Simpson was declared innocent and I went on a road trip trough the US with my friend Dirk.

One night we were sitting in this three dollar café, a typical American bar somewhere in North Carolina, sipping on cold Budweiser for three bucks, when suddenly the whole crowd in that bar stood up and started to clap their hands. Astonished I was looking at our neighbor and asked him: “Hey, what’s going on here?” The divorced real estate agent with bold head and beer belly yelled back: “He broke Lou Gehrig’s record!” – “What???” – “He broke Lou Gehrig’s record…” 3 bucks later I found out that Cal Ripken Jr. from the Baltimore Orioles had just broken the record of Lou Gehrig, the legendary player of the New York Yankees, playing 2,131 ball games in a row which translates into a total of more than 11 years of consecutive playing.

Dirk and I were so thrilled by this great baseball experience that we wanted to experience it ourselves. And where would you possibly watch a ball game, if you could choose? Of course at Yankee stadium. We had to go to New York…

We missed the game. We didn’t find a hotel yesterday, so we stayed up all night in a 24 hour café, then slept in the Central Park. When we went to that Yankee fan store in 5th Avenue and wanted to buy some fan articles, the guy just pointed at the screen above us. They were already playing. We screwed up time-wise.

We’ve just stumbled out of an Irish pub after 8 hours of consecutive pint drinking, dart playing and chewing on hot chicken wings…

Now picture this: Two juiced Germans in Manhattan. In the middle of the night. Arm in arm. Singing German party songs. If there were a guide for how to look for trouble, this would be chapter number one!

Our Greyhound leaves at 3:48 am to Washington DC. We have some time left. We are hungry. At Port Authority, NYC’s main train and bus station all the usual suspects are present at this hour of the night: the bums, the drug addicts, the lost souls, … One of them approaches us. Smaller than me, but bigger. Afro-American in his late 30ies, red sweater, Levi’s jeans. Clean. He doesn’t look dangerous at all…

“You need a guide?” he politely asks. We did this in Atlanta before. Exclusive begging I call it. They show you around, you give them 5 bucks. A fair deal. “Actually yes!” I respond. I take the lead, because Dirk’s English capabilities are limited. “We are hungry and we didn’t find a place on the way here!” – “Oh, that’s no problem, Sir, I know a place down the 8th.” We follow him…

First block, McDonald’s closed. Second block, Wendy’s closed. Third block, Burger King closed… “Excuse me, you are sure there is a place to eat at this hour?” – “Yes, yes, just follow me…!” After the fourth block I approach him and say…”Thank you Sir, but I think it is too far and we are running short of time, thank you very much!”.

“Ok, then just give me my money and we’re fine…” Surprised I look at him… “Excuse me?” – “Just gimme my 5 bucks, man!” – As a personal fan of the American economic system I respond: “No service, no money. You didn’t find us a place to eat. We are still hungry. You failed.” The following short discussion is interrupted when Dirk and I rapidly walk away towards Port Authority.

Suddenly he stands in front of us again; his pitch rate is different now… “You fuckin’ SOAB, you give me my fuckin’ money, fuckin’ tourist!” – Showing an expression of indifference – clearly caused by an overdose of alcoholic beverages – I frown at him and say: “You want your money? Here is your money…”

The guy starts to bitch about us even more now. He barks at us, telling us names. We quickly move away, almost running. No taxi. But people on the street. We are right in the center of Manhattan. 8th Street. What should happen here? Adrenaline’s rising in our veins. The guy’s is coming after us. Yelling, bitching, barking. We are just about to cross the street and grab a taxi when he is suddenly standing in front of Dirk. Giving him slight punches, he is totally mad now, yelling at us. I fear he will start to punch us hard. Maybe he has a gun… Then suddenly… he runs away…

Dirk looks puzzled. A taxi stops. We are just about to get onboard when the taxi driver says… “Hey, hey wait a minute, your friend’s bleeding, shit!” Dirk pulls up his sweater… all red… “Jesus Christ! A fist knife, the guy had a fist knife! God damn it!”

The taxi driver calls the cops. One minute later, blue flashing lights, sirens. NYPD in the house, with two cars. One of the cops drags off Dirk. The car’s gone. Where to? I have no idea. The other two cops tell me to jump into their car. They tell me that we’ll go after the bum. I have to give some instructions. The chase begins…

Dirk and I are sitting on the plane, a Pakistan International Airlines Boeing 747. He still wears some smaller band-aid at his neck and two on his chest. We talked a lot about the incident for the last couple of days. He repeats that the funniest thing he remembers is when he was lying on the cold pallet in the Emergency Room of the Saint Vicent’s Hospital in Manhattan. Naked, 20 medical staff around him. MD’s, paramedics, guys, girls… I smile and ask him: “Was IT hard?” Dirk smiles back. Then we both roar with laughter…