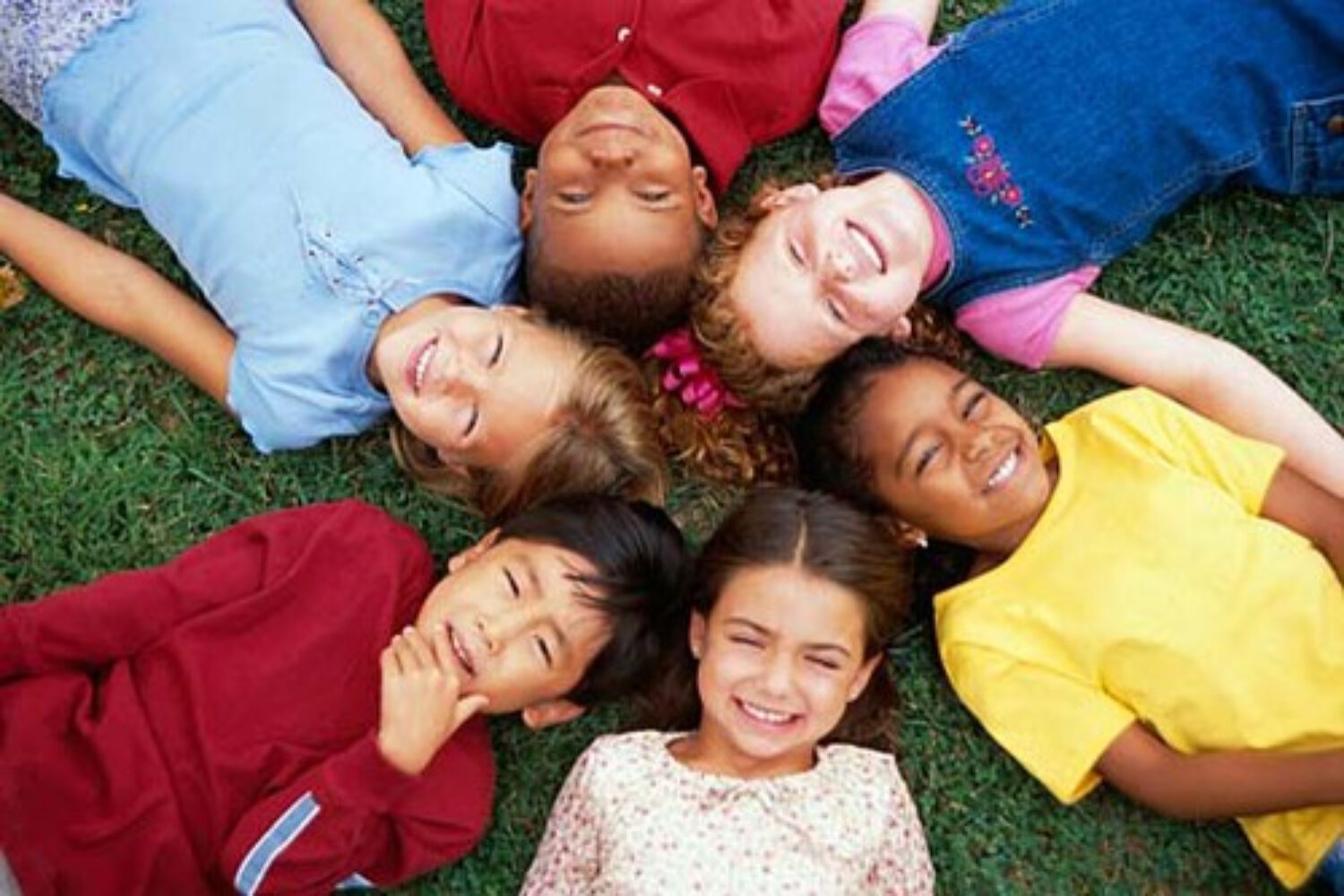 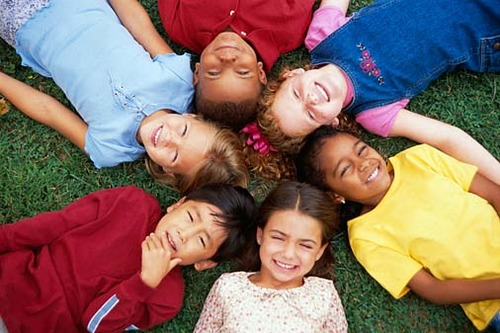 On June 5 2010 I participated in our Toastmasters International Speech Contest in The Hague, The Netherlands. After winning on club, area and division (Spain & Portugal) level I was then facing nine tough competitors coming from all corners of Continental Europe.

The District 59 speech contest was a great experience. I saw fantastic speeches and I learned an important lesson about the power of not winning yet.

There it was… This dire, dreadful, disastrous word: OLD-FASHIONED!
And the worst part is: he was right. I somehow had forgotten to cross the bridge from innocent childhood to fashionable adolescence. There I was standing with my old sneakers and my worn out sweat suit… I WAS OLD-FASHIONED and I felt… TERRIBLE!

Good news is nowadays I hang around a lot in Berlin. [asking the audience:] Who of you have been to Berlin? Isn’t that a FANTASTIC, OPEN-MINDED, COSMOPOLITAN CITY??? And there’s something peculiar going on in Berlin in terms of FASHION. NOTHING, NOTHING seems old-fashioned in Berlin. They are smart people, they just labled it: BERLIN STYLE. Berlin style means you can wear anything, anytime, anywhere, in any combination, and any color… you’ll always be fine. I could wear my worn out sweat suit and my old sneakers and walk right into an art opening. They would say, “Wow, so cool, so Berlin style, he must be the artist!”

But, my friends… this, of course, only applies to Berlin and some other FEW PLACES in the world. Don’t do that in The Haague… All the rest of of us, let’s be honest, we surrender to the dictates of the catwalk. We conquer those H&M’s and Zaras on a daily basis because NONE OF US WANTS TO BE… [motivate audience to say “old-fashioned”].

You buy this latest of the latest, the newest of the newest IPHONES. You put in the SIM card. You dial your best friend’s numb[….]… old-fashioned!

You buy the new iPad. Where’s the camer[….]… old-fashioned!

[putting cell phone on a table]

There were several of these old-fashioned gadgets lying on that table in our team meeting we had back in 2008. We were discussing whether or not to address the topic of RACISM in our CROSS-CULTURAL PROJECT. I remember well how Constance – she always makes constructive comments – said: “Racism… is old-fashioned!”

Racism is old-fashioned… LIKE A NOKIA CELL PHONE FROM THE NINETIES. Racism is old-fashioned…. [now with a louder and more energetic voice] Of course! For years I’ve been wondering why they put messages in football stadiums in Europe like “Together AGAINST racism” or “Stop racism NOW!” – I have a three year old son. You know what he does when I tell him to stop doing something? HE DOES IT ANYWAY! WE ALL do anything we are not supposed to do. BUT WHO THE HELL wants to be OLD-FASHIONED?

Nobody wants to be old-fashioned… RACISM IS OLD-FASHIONED! What a great phrase!

We can start a MOVEMENT ON FACEBOOK!
We can launch a T-SHIRT CAMPAIGN – “Are you old-fashioned?”
We can kick off a SOCIAL MEDIA CAMPAIGN with Donna Karen from New York and Kobe Bryant from the LA Lakers! Racism is old-fashioned – I LOVE THIS PHRASE!

[driving voice down] And I love so much because it hits those IGNORANT PEOPLE  out there where they do not expect it: in the RUDIMENTS… of their INTELLIGENCE.

When I was 13 years old, I was still driving through life with my hand brake on. I had low self-esteem. I wasn’t a Toastmaster THEN. And I felt really terrible when this guy came over to tell me that I was OLD-FASHIONED…

But today – DESPITE MY GERMAN HISTORY – I’m NOT old-fashioned anymore. Today I’m a TREND-SETTER. I set the trend the other day when I was talking about my good friend from London and I did NOT mention the COLOR OF HIS SKIN. I’m a trend-setter. And YOU??? YOU ARE TOASTMASTERS!!! YOU ARE are trend-setters TOO. SET THE TREND like Martin Luther King did at Lincoln Memorial! SET THE TREND like Rosa Parks did in THAT BUS IN ALABAMA! SET THE TREND like Nelson Mandela did during that Rugby World Cup in 95! THIS IS THE TWENY TENS! RACISM IS OLD-FASHIONED! I ENCOURAGE YOU TODAY — go out there, BE TREND-SETTERS, SPREAD the WORD to the WORLD: Racism is old-fashioned! I do NOT want to be old-fashioned…

[longest pause in the history of pauses, stepping forward]… Now ask yourself… Are YOU old-fashioned? 😉