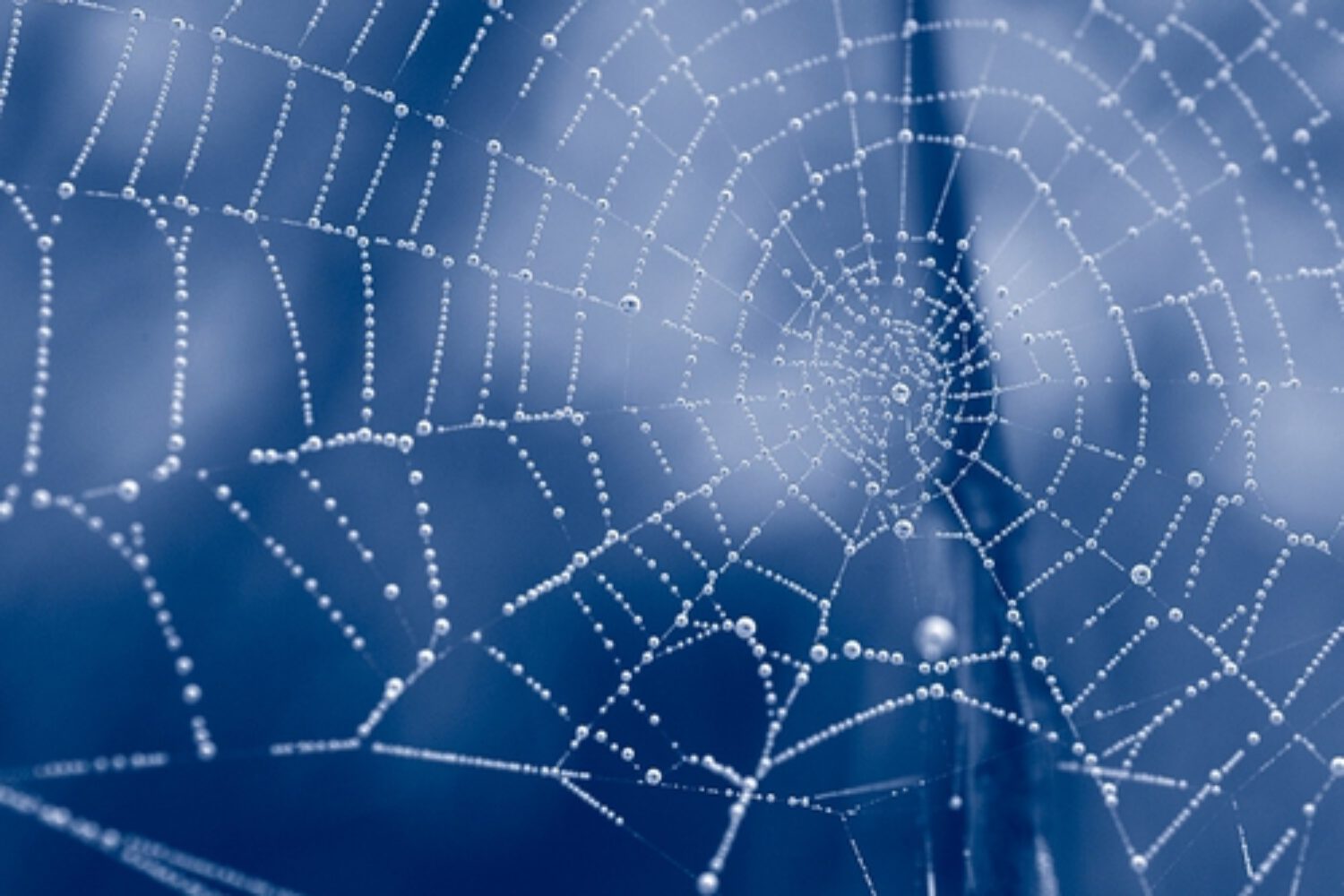 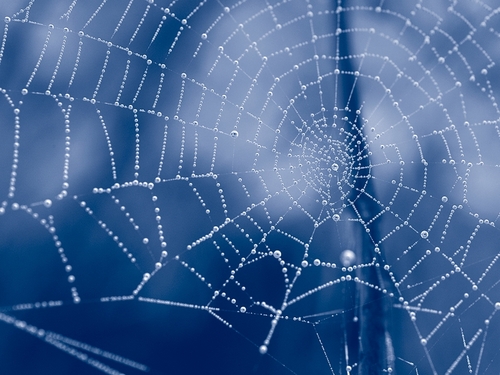 We all need our networks. To avoid cold calls, to be able to take our client out to the football stadium or to get a table in the fully booked posh restaurant of our city.

Networks are great, but they are not a given. They require years of diligent care. I’ve been working on mine since I began to study back in 1994. After 16 years of investing time and effort into my network, I come up with some personal conclusions:

I’ve started to work on my second book which is all about networking – a crucial topic for all of us. For sure, I will dedicate one chapter to Michael K.

This successful entrepreneur from Berlin has one of the most important attitudes a networker can have: he acts without being expected to act.

Thanks to Michael’s proactivity I could win a new client. He participated in one of my seminars, liked it and – without my knowledge – sent an extensive recommendation to one of his VCs – a German publishing group. Soon I will have my first seminar with them.

Now ask yourself – when is the last time YOU recommended someone without being asked to do it?

Networking is an attitude. Let’s learn from Michael’s attitude.