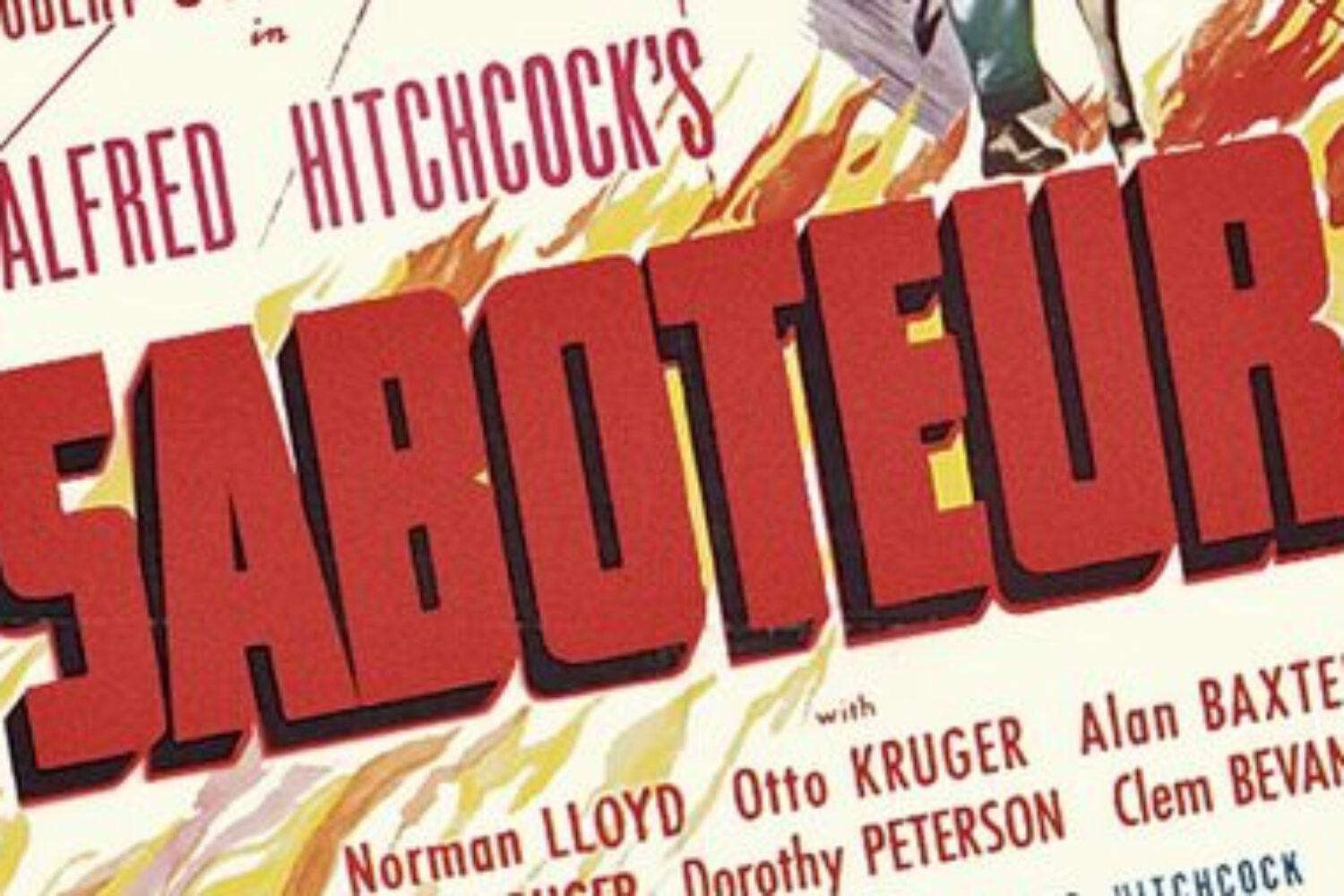 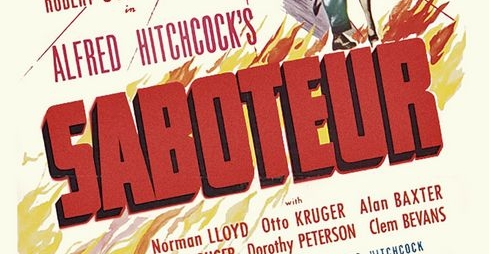 One of the greatest saboteurs I’m aware of is our… self-assessment.

This is particularly true when it comes to public speaking. The other day I received an email from one of my coaching clients in which he insisted that his conference speech that I had coached him in was quite a poor performance.

He attached the corresponding video link. Right away I watched his speech – anxiously…

What I saw was quite the opposite of what I expected. The guy had a great flow of slides, his voice projection was excellent, he smiled, interacted with the audience, made them laugh, he used less time than he could have used which is always great, and his speech had both depth in content and inspirational parts.

Yes – there were potentials for improvement – like always. In public speaking the golden rule is, “Perfection is the goal we never accomplish.” The overall performance, though, was far from poor. It was rather rich from my point of view.

So – how can we immobilize this great saboteur in us?

There is only one way: ask for constructive feedback from others.

After a speech ask your colleagues or friends, “What did you like about it?” And also, “What could I have done better?” The latter one makes them take off the sugar coat. Always avoid the question what they didn’t like about it. This would only flip their feedback coin from constructive to destructive.

Feedback from others is not only a valuable asset in public speaking. It also helps you improve your friendships and partnerships in life, your professional relationships, your job performance…

The saboteur in us constantly tells us that we are either better or different from what we actually are. Immobilze him – with constructive feedback!