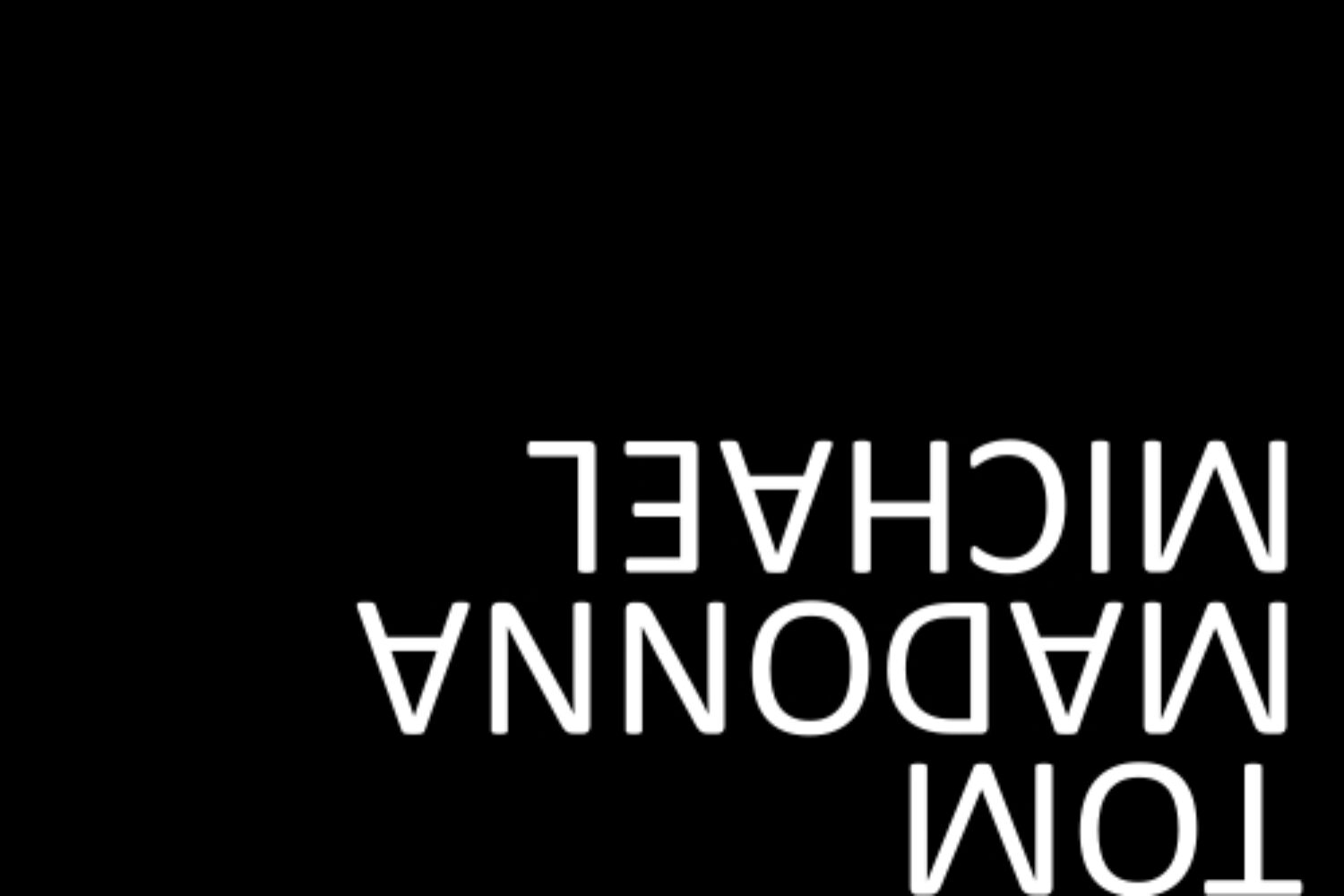 All the others in the audience admire Tom. All the others envy Madonna. Most of them would love to be the Mayor of NYC. Whatever they do, they look up to that alpha dog in the first row.

The moment you step into that room the alpha dog is straight away your target. The alpha dog must fall.

Why must s/he fall? Because touching the untouchable is a safe haven of laughter. Do never forget – you want to make your audience laugh.

Apart from outrageous exaggerations and humble self-depreciation – the fall of the alpha dog is a third option to cause laughter on purpose. From my experience it is by far the most effective option.

Just ask yourself – don’t you laugh when stand-up comedians have fun with the top people of your society? The gray mass – and we all are part of it most of the time – just love to see the top guys become a bit more human and vulnerable.

You have three grounds on which you can make the alpha dog slip – dialogue, irony and thin ice.

The softest way of dealing with the alpha dog is to start off with a one-sided dialogue in the middle of your speech.

“Tom, you and me, we are religious people.”

“Madonna, when you tweeted ‘Like a prayer’ in 1989, all my prayers wouldn’t erase the distance between me and my first big love Monica from Budapest.”

“Michael, we used to play football together, now you build football stadiums.”

You can spice up your humor using irony.

“Tom is a very empathatic person. He never really wanted to win an Oscar … [laughter] … No, seriously, he would have felt so bad for the others.”

“Madonna would be the perfect role model for the no-sex-before-marriage-movement.”

The third ground, my favorite! It’s the riskiest but most rewarding. The third ground is thin ice. It is an art not to break in. Whenever you walk on thin ice, make sure you show a big fat smile. An audience perception of bad intention on your side would be fatal.

You could use, for example, tricky questions to move your audience to laughter.

Pause after your statement and let him smile artificially. The audience laughs already because of the awkward nature of the question. The greatest thing, though, is yet to happen. Tom will throw back a great humorous answer which will cause even more laughter in the audience. You, the speaker, are an alpha dog too in that moment. Welcome to the club, you just fell…

“Madonna, with all the men you had in your life – is it true that the size of the male brain really doesn’t matter?”

Here you play with double meaning which is always a great humorous device. You know in advance that she will answer, “Yes, it does!” Your audience will perceive the other meaning or they are smart enough to know that you actually meant it that way. In any case they start to roar in laughter.

“Mayor, who has been your most faithful voter… until today? … [pause] … Apart from your wife!”

Here you are walking on thin ice because you are saying that his wife will not be a faithful voter after today. Why? Don’t give an answer, leave it open. The audience will laugh because they know he didn’t think of his wife in the first place.

Stand-up comedians like Bob Hope always knew it. I learned it. The alpha dog in your audience must fall.

In all cases – dialogue, irony or thin ice – the alpha dogs will be fine. They cannot afford to lose their face in front of a wall of laughter. They will choose to be part of it.

Now go and make them fall!