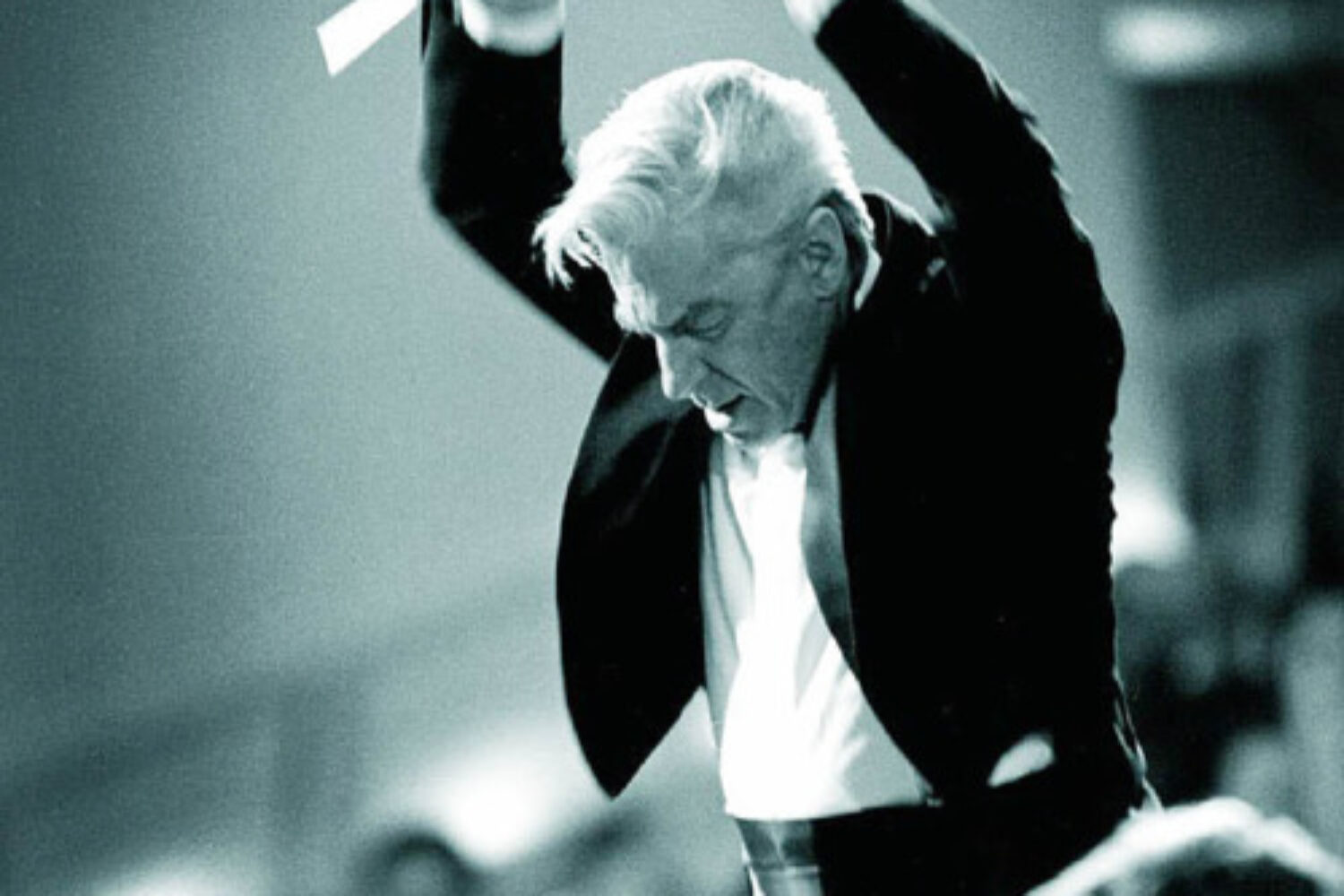 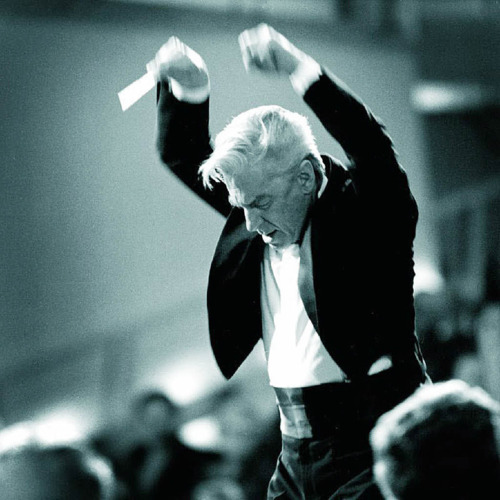 Having read The Seven Minute Star you learned about the 15 challenging steps that turn you into a great communicator:

You smile now the way you did when you were a kid. You are passionate about the content you share with your audience. Enthusiasm flows through your veins. You make people laugh. You surprise the audience with your quotations and anecdotes. You have sharpened your rhetorical weapons. You skip all the boring stuff and get to the point. You spice up your speech with everyday objects. You support your message with meaningful body language. Your voice has turned into a sensitive beast. You look deeply into all those eyes peering up from down below. You take those Rottweilers by the leash with your first sentence. You touch people’s emotions by opening yourself up more than you ever have before, and you impress the audience with your abundance of selfconfidence!

Sharp content, sticky delivery – with these 15 steps you master any stage. Yet – there is a 16th step… audience interaction.

Herbert von Karajan is generally considered to have been one of the greatest conductors of all time, and he was a dominant figure in European classical music from the 1960s until his death in 1989. To the wider world he was perhaps most famously associated with the Berlin Philharmonic, of which he was principal conductor for 35 years. The Austrian conductor and his orchestra formed a perfect symbiosis. Their interaction excelled excellence.

As a public speaker you too are a conductor. Your audience is the orchestra. It is your job to make them hit the right tones of laughter, to jack up their mood with endless crescendos, to touch their emotions with divine pianissimos.

As a speaker you have three ways to interact with your audience, with your orchestra.

With non-rhetorical or rhetorical questions you engage with the entire audience.

Before you speak about that last congress in Rome, you ask the audience, “Has anyone of you been to Rome?”

Once speakers are finally aware of the importance of asking questions to their audience, they prefer to ask passive questions… “I don’t know who of you has been to Rome.”

My advice is to always ask active questions. “Who of you has been to Rome?” is more powerful, more engaging, more direct.

You can literally make up questions for any part of your speech content.

“Who of you studied business?”

“Who of you loves opera?”

“Who of you likes Michael Jackson?”

Ask many questions throughout your speech. They are anti-sleeping pills for your audience.

“Is the Pope catholic?”

“How many roads must a man walk down, before you can call him a man?”

Rhetorical questions are a great tool to make your audience think without expecting any disturbing responses.

Rhetorical questions are also great first and last sentences for your speech.

Herbert von Karajan, like all conductors, always had to deal with subgroups in his orchestra. The first violin, the trumpets, the clarinets, the second violin.

In your audience you can also interact with subgroups.

My favorite subgroup is the last row. They usually are the last ones to arrive. They are the ones who partied too much the night before. The Johnnys of your audience. Engage them, involve them. It creates good laughter.

Example… “If you need a volunteer it is always recommendable to approach the last row. May the last row please stand up for a second…”

You can imagine the reaction by the rest of the audience.

Other subgroups may be first rowers, authorities, smokers, vegetarians, men & women. Especially, playing around with the latter can be extremely funny.

A great effect of interacting with subgroups is that it tends to cause laughter in the rest of your audience. The trick is to randomly pick different subgroups, hence no one can ever really rest. The next subgroup could include you. Better be aware!

Involving individuals – the king of interaction.

The other day I started a speech saying, “Jack… [pause]… do you remember when E.T. was about to pass away?”

Now – you should have seen the electrified Jack!

When you, as a speaker, touch individuals in the audience, automatically, waves of empathy rock the rows.

A trick is to get to know details of random people before your speech. During a coffee break you can gather valuable information about cities of origin, likes, habits, hobbies. Once you are on stage, use them!

“Maria, you love to hike. You must be a perseverant person.”

“Tony, you are a father of two. Isn’t it wonderful to see their innocent smiles?”

“Rebecca, you are from New York. Do you ever sleep?”

Make some of the people in your audience your soloists. They will love it, and the rest of your audience will love it too.
Whether you interact with the entire audience, subgroups or individuals, always remember Herbert von Karajan. Be the conductor of your orchestra. Together with them you will perform the concert of your life.