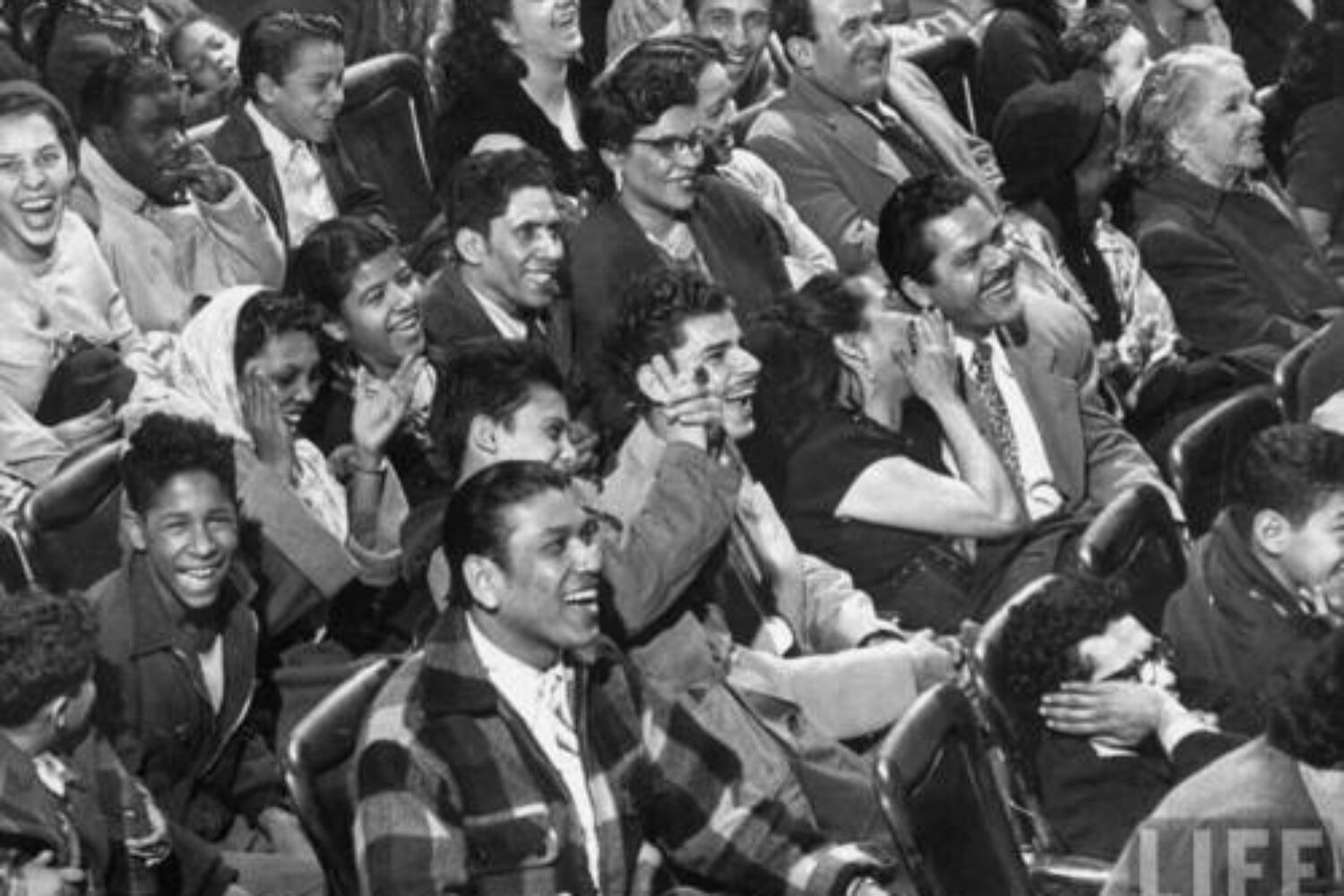 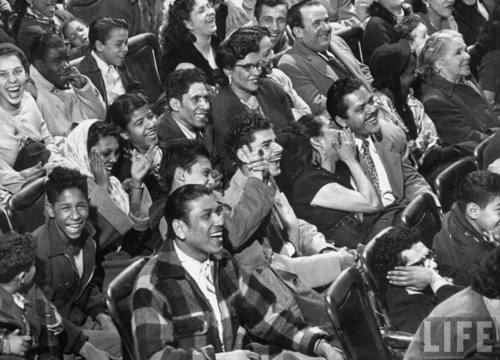 Who doesn’t want to laugh? On the top 10 list of most obvious rhetorical questions of all times this one is only beaten by the question, “Is the pope catholic?”

Everyone wants to laugh. You. Your friends. Your audience.

But – how can you make your audience laugh?

Shakespeare was on the right track when he said, “Better a foolish wit than a witty fool.” His quick-wittedness helped my father a lot during his 11 years as a carnival club’s president in the village where I grew up. My dad loved to make a fool of himself which always caused a good laugh. He never said the obvious. He preferred to say the unexpected, everything in a roundabout way. My father was a funny guy who made his audience laugh – always.

Following in my hero’s footsteps, in Toastmasters and elsewhere I keep discovering patterns of humor. Four of them I’ll share with you.

In my blog post “Why Must The Alpha Dog Fall?” I already outlined the humorous effect of dealing with the big shots in your audience.

Picking on individuals, in general, can be a good source of audience laughter. Once at a corporate teambuilding event I got to know this guy Joshua. Joshua does not smile. Never. When I was giving my presentation I interacted with Joshua which made him smile for a millisecond and I exclaimed: “Wow, Joshua, you CAN smile!”

His colleagues, of course, knew about his standard horizontal facial line. They almost fell off their chairs.

A classic pattern of humor used by comedians is to build up the tension in a sentence or paragraph and then resolve it in an unexpected way. Playing mental tricks with your audience is a safe haven of laughter.

In fall 2010 we celebrated our Toastmasters Continental Europe conference in Barcelona. Adam Wern from Sweden won the Humorous Speech competition. He started his speech indicating that after 30 seconds he was going to say the f-word. And that he was very aware of the fact that it was absolutely politically incorrect to use the f-word. And that he didn’t care at all.

Instantly, the tension among the audience was palpable. After 30 seconds Adam released a long “FFFFFFFFFFF… ellow Toastmasters!”

The audience roared with laughter.

Going against clichés is a second option to say the unexpected. In my keynote speech on networking I uphold a half-full glass, look at the audience, smile and say: “I am positive!”

It usually causes a good laugh because everybody expect me to say “half-full” or “half-empty”.

In Wikipedia we read that,

“Self-deprecating humor relies on the observation of something negative about the person delivering the commentary. Many comedians use self-deprecating humor to avoid seeming arrogant or pompous, and to help the audience identify with them. In this way, the use of self-deprecating humor could be seen as an application of the rhetorical concept of ethos. This is a major component of the comedy of comedians such as […] Woody Allen, David Letterman, Rodney Dangerfield, Conan O’Brien.”

For most people on this planet British humor is the peak of sarcasm and self-deprecation. At the same event where Joshua did not smile, another speaker from the UK repeatedly made us laugh by saying, ”I survived those cups of coffee, even if they were British cups of coffee.” Or, “I did this and that and this and that, hence you could say I’m an expert in none.” (Knowing that this guy is one of the experts in his field makes his statement hilarious.)

When I am not in Germany I tend to say, “Yes, we are Germans – boring, efficient alcoholics!”

Laugh at yourself and they will laugh with you.

Politics, religion, sex – the forbidden fruits of public speaking. Yet, they are so tempting.

Walking on thin ice, it is highly recommendable you use smart humor. Adam Wern, the FFFFFFFFFF-man from Sweden, harvested another round of laughter in a subtle and smart way. After his intro line he continued, “What are you laughing about? What did you think I was going to say?”

That is smart humor because Adam threw a curve ball of political incorrectness back at the audience – impossible for them to catch.

A trick is to use a rhetorical device called Paralipsis. John Zimmer dedicated a post on this one in his blog Manner of Speaking. Using a paralipsis you call attention to something by specifically saying that you will not mention it. Cicero used this device to attack corrupt senators and other enemies of Rome.

Once I gave a Toastmasters speech about the rap and hip hop culture. At one point I entered the polemic field of explicit lyrics used in most of the rap tunes. I told my audience that it was not politically incorrect to perform a bit of an explicit tune. That it was a reflection of that culture. I kind of wrapped it into a coat of paralipsis. Then, facing shock and terror in their eyes, I started to rap… I can still hear their laughter today.

My recommendation is to stretch the band of political incorrectness as much as possible. In the end, this is the one that makes your audience laugh more than anything else. Just make sure the band doesn’t burst!

Everyone can learn it

Picking on individuals, saying the unexpected, laughing about oneself, being politically incorrect – these are patterns of humor everybody can learn, train, use.

I’m sure my dad smiles down from heaven every time I make my audiences laugh. Knowing him, he will say, “Good job, son, but there is still a lot to learn…”