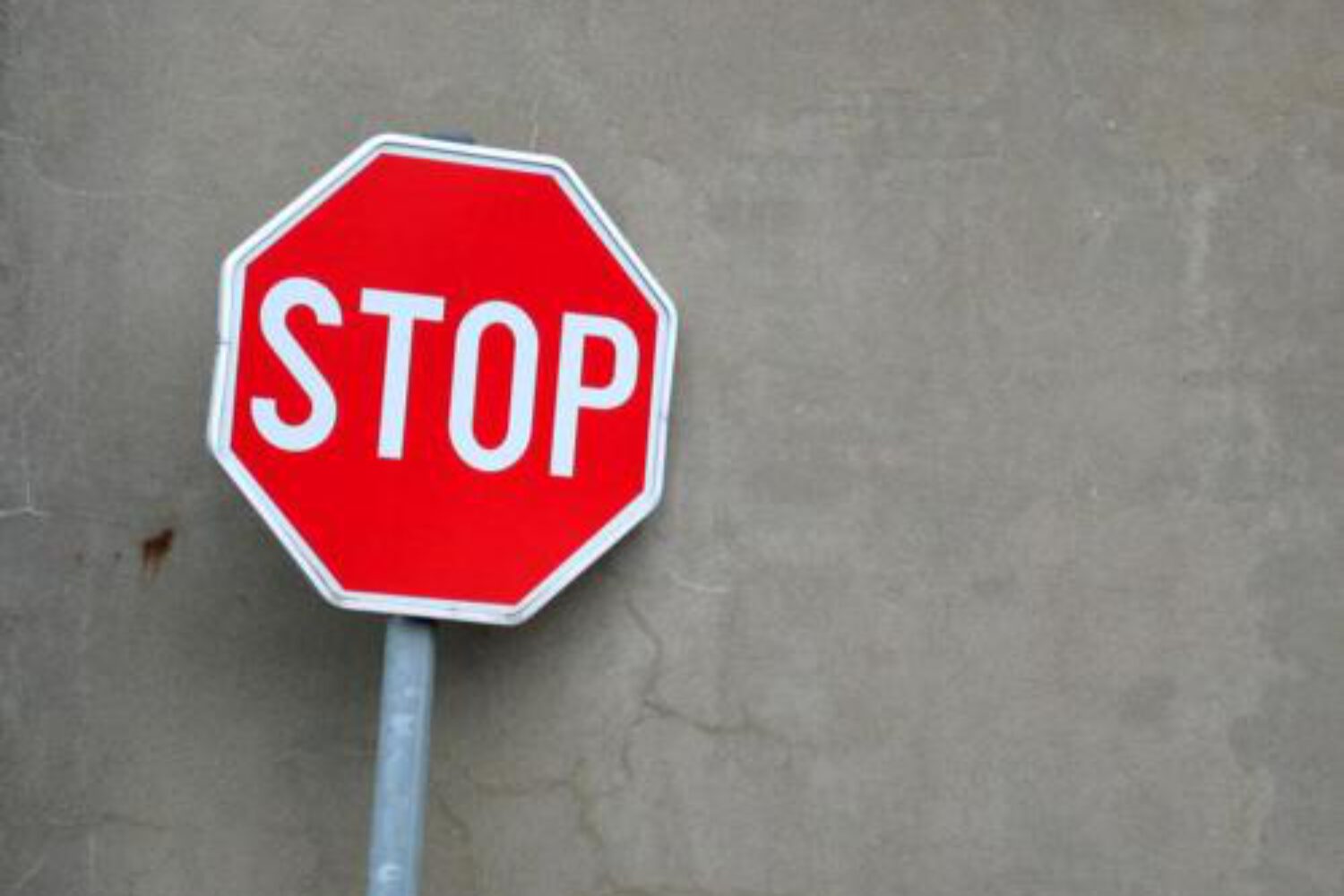 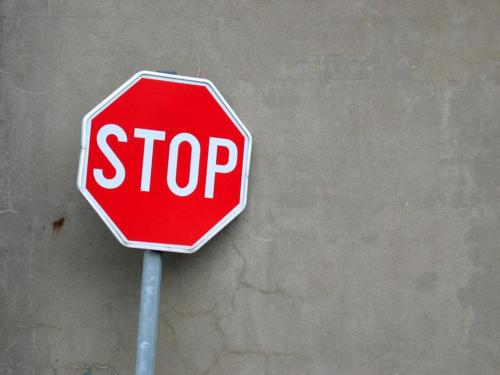 The group – who will hear this punchline approximately 15 times throughout the day – generally responds with laughter.

Why do I say this? Why do I demand, No feedback on feedback?

First, many of these feedback on feedback comments are excuses. I didn’t know… I thought… Nobody told me that…. The truth about excuses is that no one wants to hear them. In public speaking excuses indicate one thing only – a lack of preparation. Save your excuses and turn them into constructive comments to others starting with, You could have… Or, I would’ve loved to see...

Second and more significant, by giving feedback on feedback the person tries to defend his or her point of view. What the defender has not realized yet is that our self-assessment is not worth the paper we write it on. The only perception that matters is the sum of subjective views of the audience, in this specific case the other seminar participants. By giving feedback on feedback you defend a mirage. You see it, but in reality it’s not there.

The third and most operational reason to reject any form of feedback on feedback is the nerve-wracking loss of time. Imagine all the excuses, all the defensive arguments. Imagine the endless discussions between feedback receivers and feedback givers – a nightmare.

Once all seminar participants accept their fate, once they all stop giving feedback on feedback, they are ready to ride the Virtuous Circle of Feedback. With personal growth rates at speed of light.