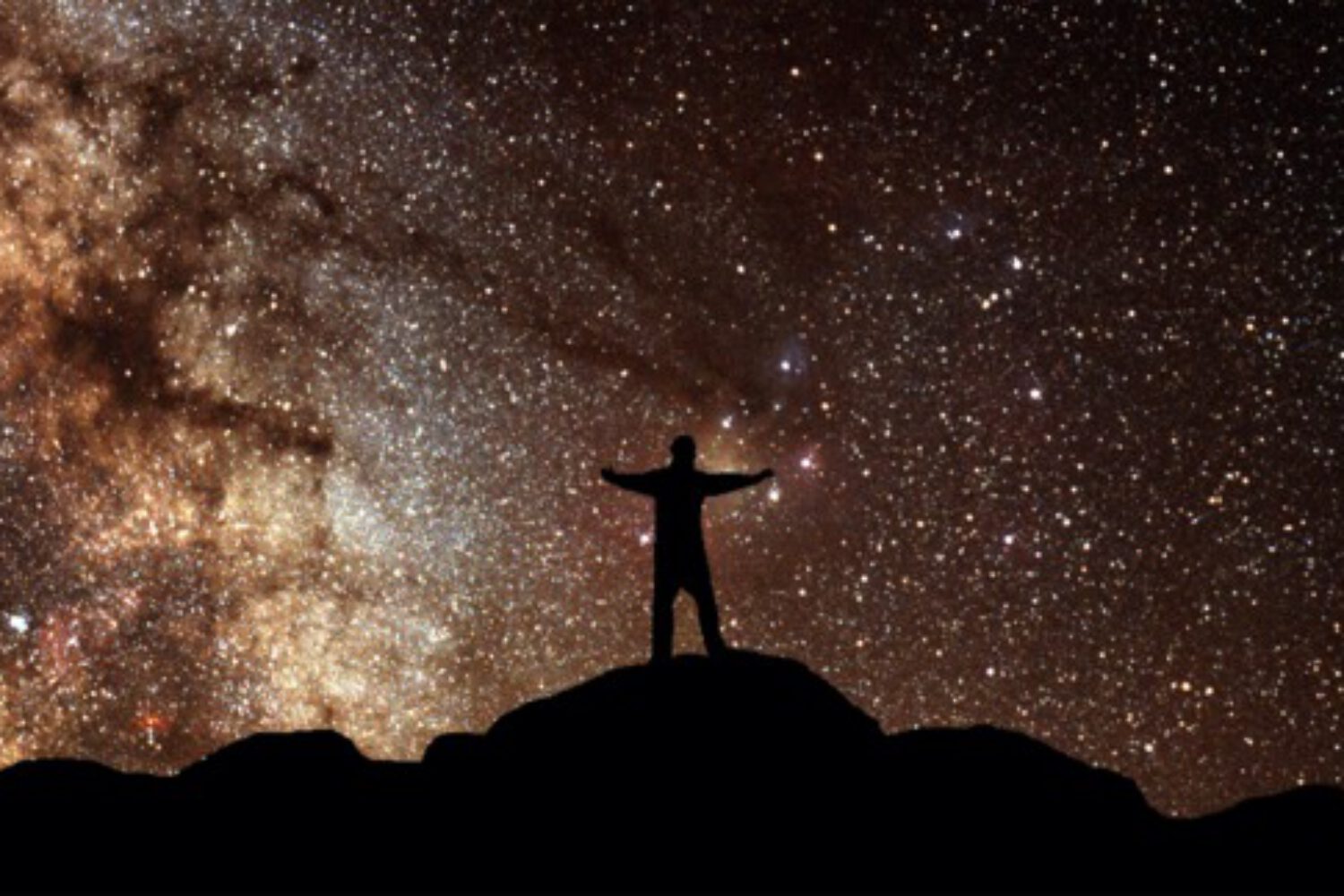 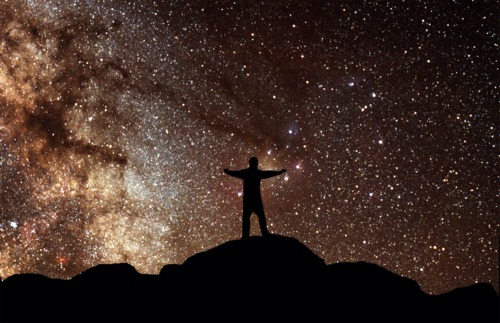 This is a guest post by Tobias Rodrigues, trainer, coach and speaker on conflict management.

To look and not see or to see and recognize.

Some people, like me, might look at the night sky and not see much: cute shiny stars of different sizes and colors – Whoopee!!

Other people, like astronomers, might look at the sky and recognize patterns of stars, sometimes called asterisms.

A cool thing is that in most cases the stars are not physically related – that is, they can be at significantly different distances from Earth, but from here a clear pattern can be seen.

We can look at conflicts, even experience them with great intensity (to say the least), and not see a thing (nothing significant anyway).

However, with a closer look, we might recognize a pattern: seemingly unrelated elements that stand out like a shining pattern of stars.

Most conflicts will include this three-element pattern:

Take a typical car argument. You come to a stop sign and say: “Dear, Jeff’s place to the right, right?” Answer: “Hum… not sure. Let me see… the Plaza Hotel is over there… so…”

While you both try to decide, impatient drivers behind you begin to honk ruthlessly. There’s your stressor: an event, experience or other that causes tension or stress. Just a tad of hesitation and the right amount of honking will do the thing. Next comes the divider.

If both agreed on the same direction, even if the wrong one, life would be g-r-e-a-t. However, if your dear sweetheart says “Nop, I’m quite sure we have to turn left”, the situation can take an unpredictable leap. This leap is the divider: the element that marks the parting point in a conflict. It can be a difference of view or opinion, a different set of intentions or plans, etc. The thing is that in every conflict there has to be an “A” and a “B”. That’s the divider.

You finally decide to turn right… or left – it doesn’t matter:

If you’re wrong (and end up taking an endless tour of the neighborhood), one of you might say: “I told you so” or “If the GPS were here, none of this would have happened.”

If you make the right decision, one of you might say: “I don’t know why I keep giving you my opinion: wrong or right, you never do what I say anyway” or again “If the GPS were here, none of this would have happened.”

The point is that, just when things seem to be on the right track, something pops up that bugs you just enough to make you snap. That thing is called the bugger: it can be a complaint, a remark, sometimes just a thought in your head. Often a simple sigh will do the thing. And there you go: when stressor, divider and bugger come together we’ve got a good old heated argument.

This pattern exists in all types of conflicts. During this year’s Christmas feasts, if by chance an after-huge-meal conversation turns into a heated debate (or more), just before you jump in and make your point, try taking a moment, and identify the shining-star pattern of the situation: stressor, divider and bugger.