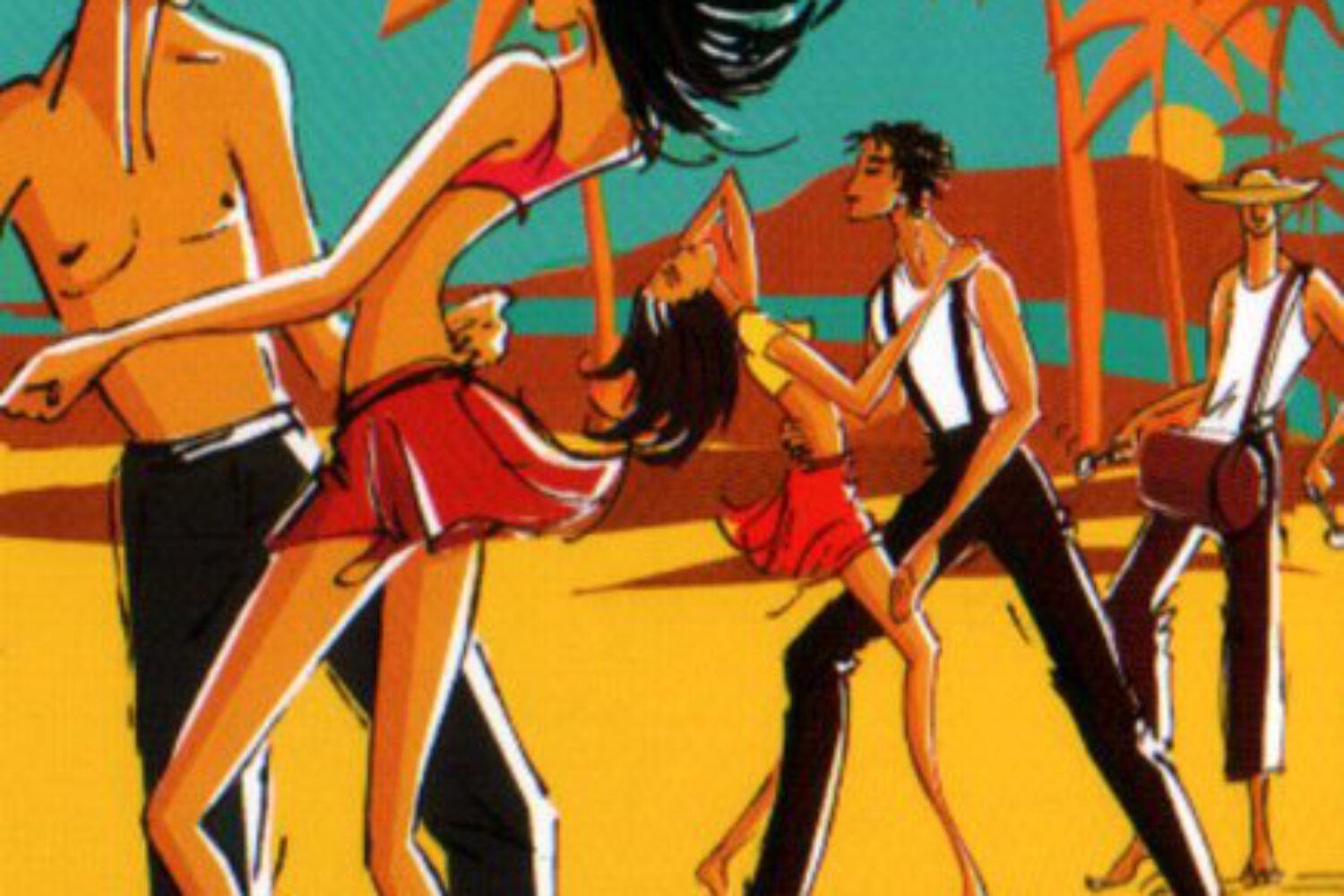 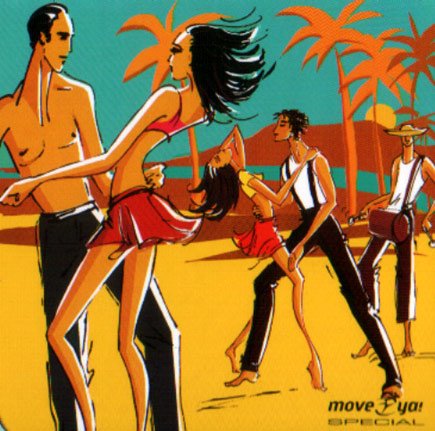 On stage you have two basic options to move.

First, you can move horizontally – from left to right and from right to left. This is the way you should move on stage.

Remember to pause once in a while – for example when you make an important statement. There are two groups of people in your audience. Some of them want to see you move on stage like Axl Rose during the Use Your Illusion Tour in 1992. Others want to see you back-pedal. By moving smoothly and adding moments of pause you please both groups of people.

My recommendation for you: Keep dancing cha, cha, cha in your Latin dance group. On stage, keep moving horizontally.