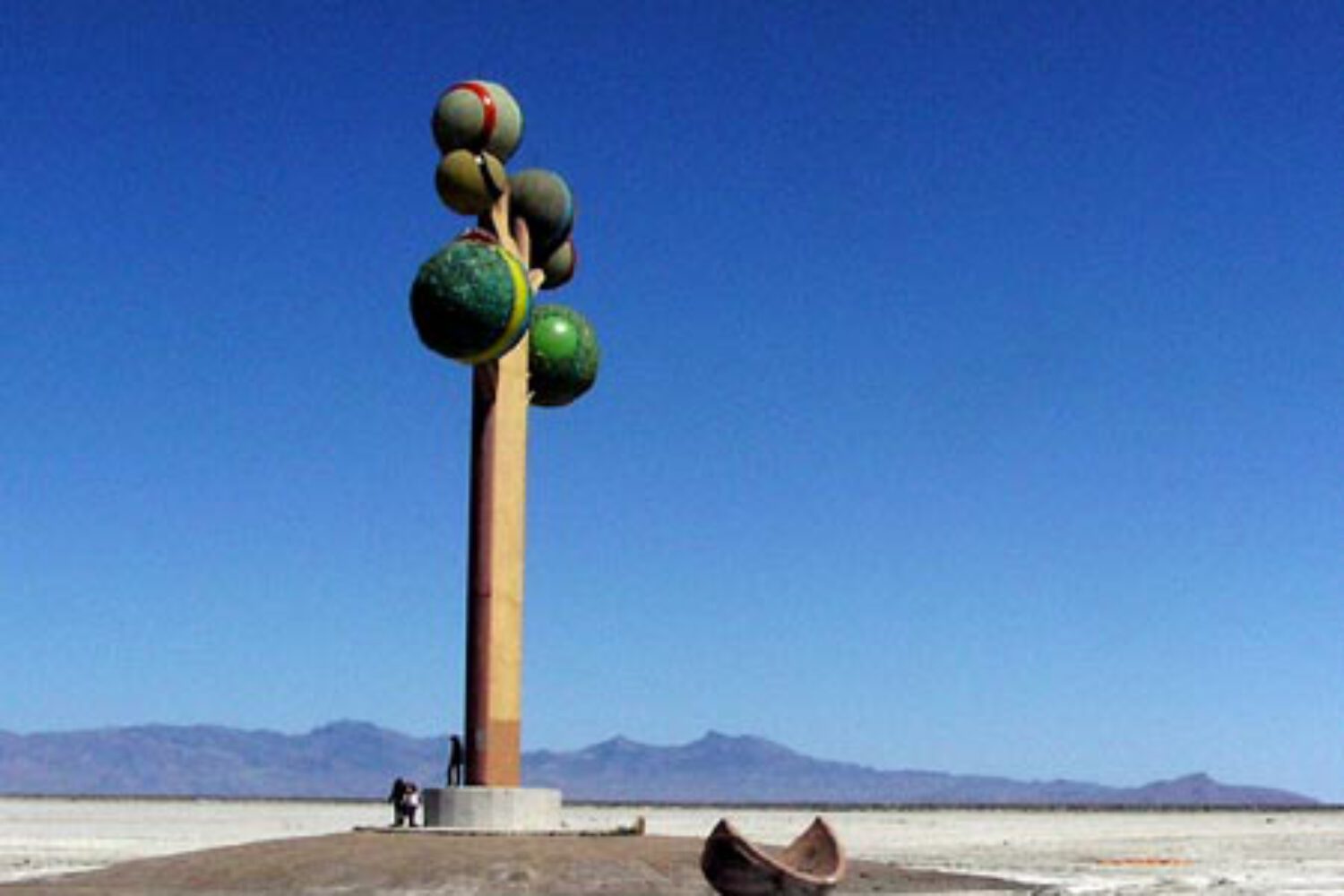 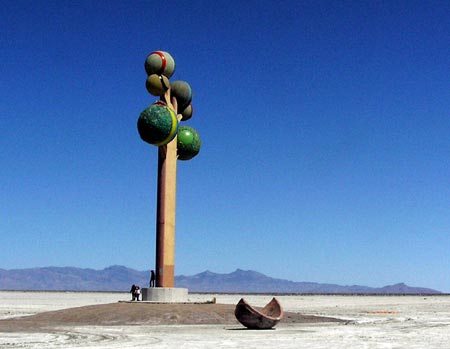 Peter from Columbus, Ohio, had asked, what the difference was between a simile, a metaphor, and an analogy. Check out this great answer by Ask Yahoo!:

While these three terms are related, their meanings are subtly different. To help understand the distinction, we consulted a number of sources — American Heritage Dictionary, the Yahoo! Grammar, Usage, and Style category, and web search results for the three terms.

The dictionary defines a “metaphor” as a figure of speech that uses one thing to mean another and makes a comparison between the two. For example, Shakespeare’s line, “All the world’s a stage,” is a metaphor comparing the whole world to a theater stage. Metaphors can be very simple, and they can function as most any part of speech. “The spy shadowed the woman” is a verb metaphor. The spy doesn’t literally cast his shadow on the woman, but he follows her so closely and quietly that he resembles her own shadow.

A simile, also called an open comparison, is a form of metaphor that compares two different things to create a new meaning. But a simile always uses “like” or “as” within the phrase and is more explicit than a metaphor. For example, Shakespeare’s line could be rewritten as a simile to read: “The world is like a stage.” Another simile would be: “The spy was close as a shadow.” Both metaphor and simile can be used to enhance writing.

An analogy is a bit more complicated. At the most basic level, an analogy shows similarity between things that might seem different — much like an extended metaphor or simile. But analogy isn’t just a form of speech. It can be a logical argument: if two things are alike in some ways, they are alike in some other ways as well. Analogy is often used to help provide insight by comparing an unknown subject to one that is more familiar. It can also show a relationship between pairs of things. This form of analogy is often used on standardized tests in the form “A is to B as C is to D.”