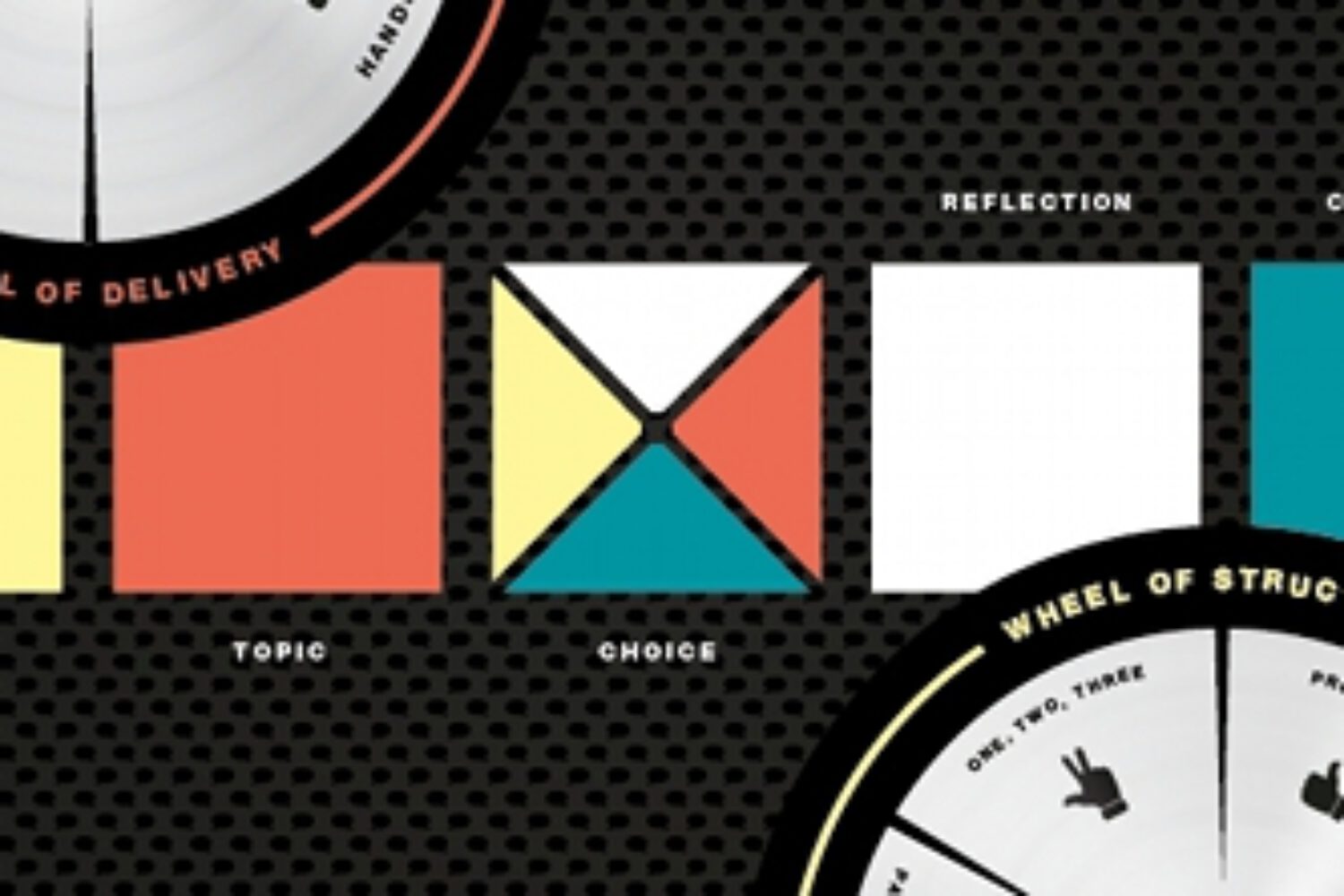 Rhetoric – The Public Speaking Game™ is an entertaining and educational board game.

To help people lose their fear of public speaking and have fun in the process.

Public speaking. The mere thought of it can set hearts pounding! And yet, being able to communicate one‘s ideas in public is an important and sought-after skill. Rhetoric – The Public Speaking Game™ can help you become a better speaker.

Designed for 4 to 8 players, RHETORIC will challenge, engage and entertain you with a series of public speaking tasks. You and your fellow players will step onto the stage and take turns delivering a series of short speeches, as determined by the squares on which you land.

RHETORIC will help you improve your public speaking skills and have a lot of fun in the process. Learning, laughter and applause are guaranteed!

A first limited edition of RHETORIC will be available in fall 2012.

You can pre-order a copy of Rhetoric – The Public Speaking Game™ by sending us an email where you indicate your interest.

This is a non-binding proposal, which grants you an option to buy.

Once we start to deliver the first limited edition of the game in fall 2012, you will be informed in advance.