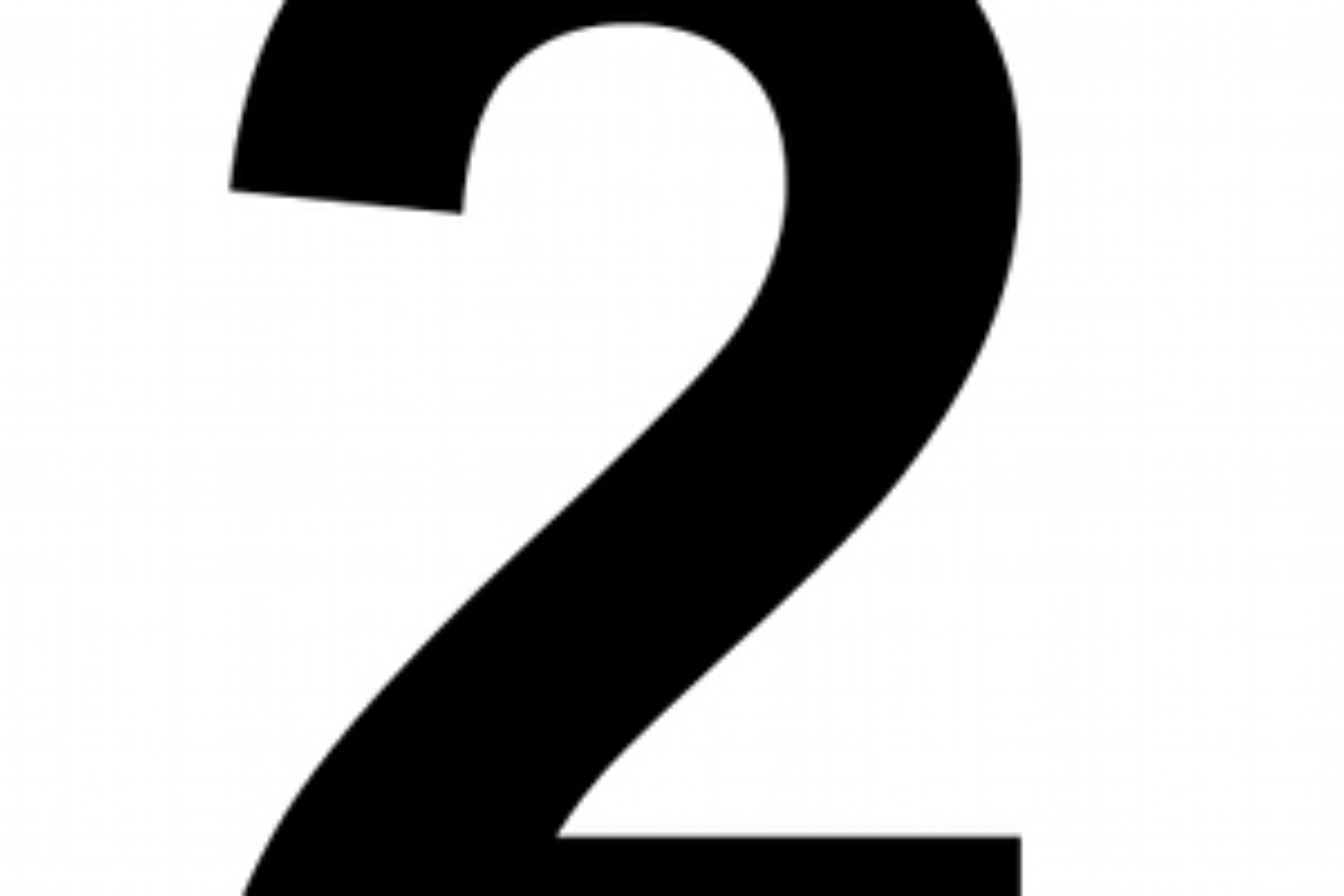 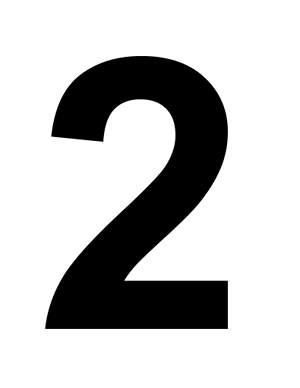 Today I finished the script for my second book. In this second book I will share with you more than a hundred patterns for better communication. PLUSPLUS is the result of giving thousands of positive and constructive speech evaluations in three languages across Europe. Like The Seven Minute Star it will be practical, experience-driven and to the point.

In concise chapters you will learn about boosters and brakes in public speaking, and in communication in general. The book will focus on three areas of improvement: content, delivery, and slides.

PLUSPLUS will be available by the end of this year as print version and as eBook/iBook.

His Name Is Abdul

The minds of your audience require specific examples. We can connect way better with one story or one example than with general terms.

Once I gave a talk at a consulting firm about the importance of networking. I could have said that, as a networker you should treat all people the same way, whether it’s the CEO of a multinational corporation or the cleaning staff of your company. This would have been the general approach. An approach, which wouldn’t have been tangible for my audience. I wanted to give a concrete example instead – with a name and a face.

So at one point of the speech I asked those 71 highly educated and highly professional financial advisors:

Silence. After a long, uncomfortable pause I continued.

His name is Abdul. He has been living in Germany for 26 years. He has two children and he comes from the Northern part of Islamabad and he is super, super, super proud of what he has accomplished in his life.

Don’t talk about your clients in the telco sector. Talk about one client with one name with one challenge who needed one solution. Always make it tangible for your audience.

Boost your content even more by giving concrete examples.