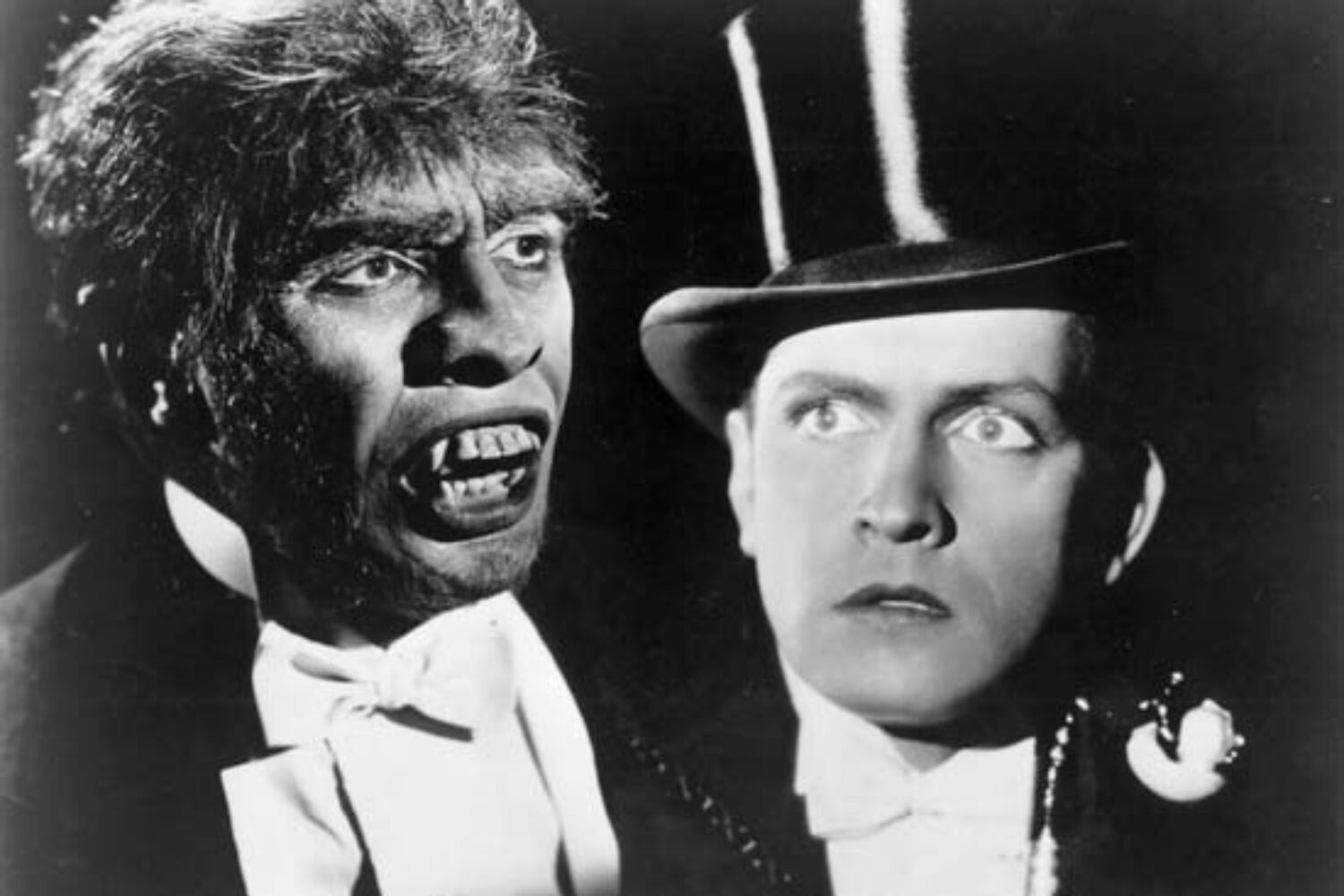 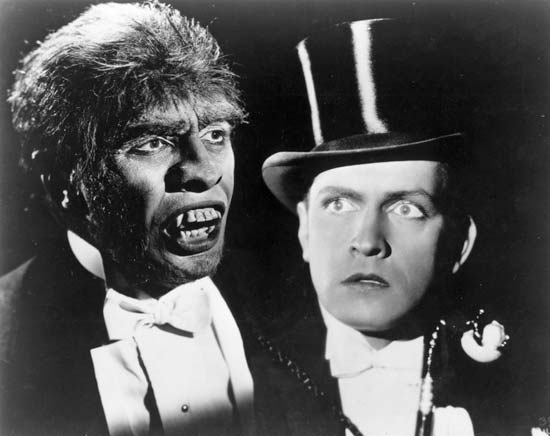 The other day Tomás from Barcelona told me a weird story. A couple of weeks before he’d walked down the Diagonal Avenue. At the corner with Tuset Street he bumped into a multitude of people who were staring up at the rooftop of an eight story modernist building. A man in his mid forties stood at the edge of the roof ready to jump – a suicide! After a while of increasing tension a business man in a dark blue striped suite next to Tomás frowned at his colleague and said: “Let’s go, that guy won’t jump!”

When the Fukushima nuclear plant was about to explode in Japan did you want it to happen or did you pray for a last minute rescue by Bruce Willis?

We are sensationalist people educated by sensationalist media. Sure, the Dr. Jekyll in us hoped that Fukushima could be saved. But there is also a Mr. Hyde in every one of us who wants that man to jump. Several important and quite unethical psychological experiments like the Stanford Prison Experiment have proven Robert Louis Stevenson right.

When you give public speeches be aware of Mr. Hyde. Imagine you give a speech about the value of perseverance in life. As a shining example you mention your friend Michael who had a tragic car accident once. Weeks and months in the hospital. Hope almost gone. Fighting, praying, enduring. And than you say one fatal sentence: “In the end everything went well; Michael recovered completely.”

That is the moment when the Mr. Hydes in your audience think, “Boring!”

Public speaking is psychology. You can please those Mr. Hydes by dropping that one sentence:

“Weeks and months in the hospital. Hope almost gone. Fighting, praying, enduring… Perseverance is a great value in life. My partner Rose sent me a Chinese proverb once which said that success came one step after failure. …”

As a public speaker you don’t have to say everything. It’s the other way around. Less is more – a golden rule. If you leave out that everything-went-well phrase, you juggle with the sensationalist imagination of those Mr. Hydes. Inevitably, they will like your speech more!

When Tomás told me that the man didn’t jump in the end I thought, “Bor…. ah, no, I mean how great is that!”