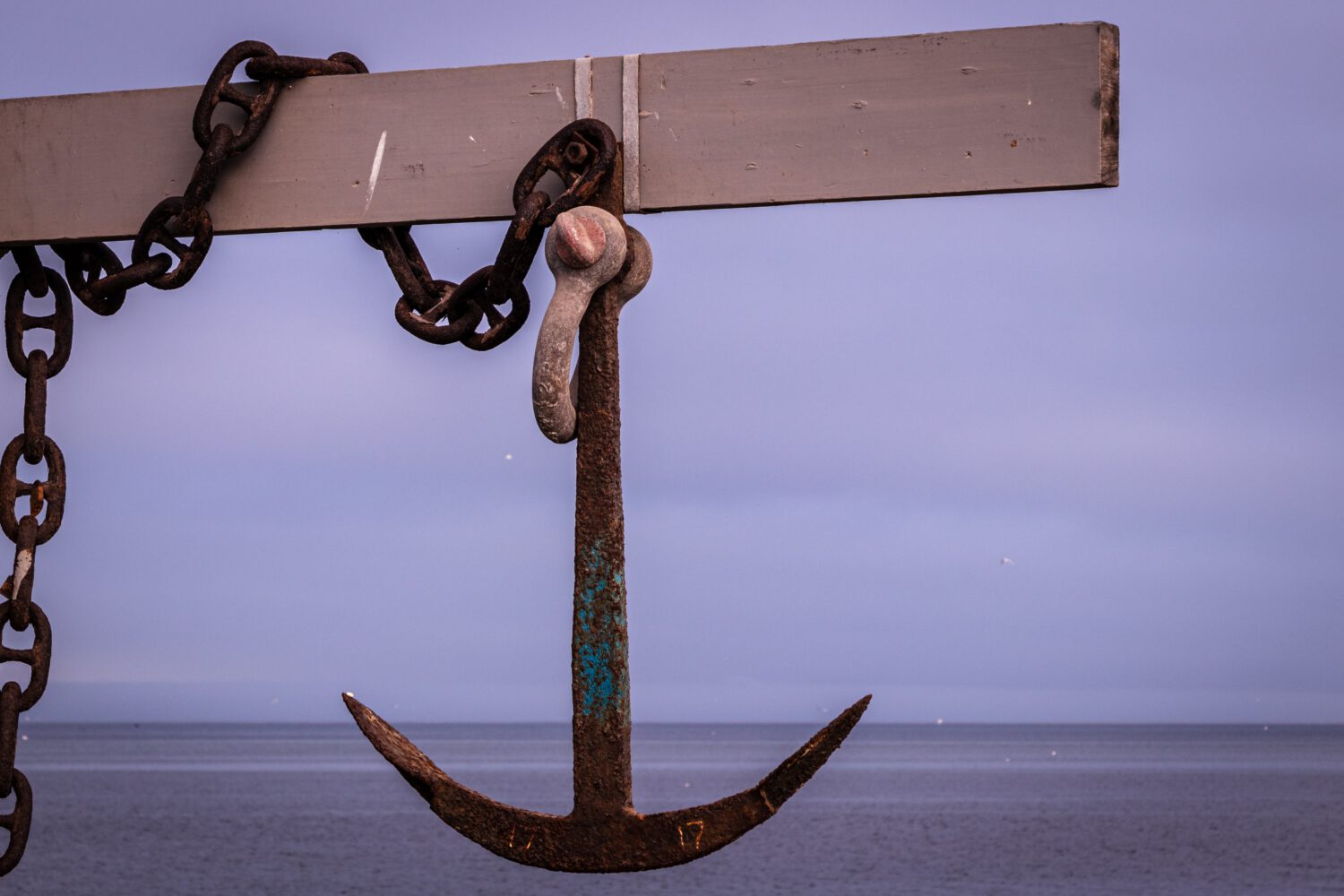 What’s your profession? Which company do you work for? What do you do for a living? Your job description fights for small talk attention. Right after some cliché comments on current weather conditions it’s your profession, which makes no difference.

Three weeks ago my super friend JK said “Yes” to his super woman Meredith. Rose and I had decided to extend the all-American wedding in the Mexican beach jewel Los Cabos and stay for a week.

It was a beautiful week of doing… nothing. Hours and hours we would wander around in the infinity pool of the Hilton. Margarita in one hand, beef tacos bathing in Guacamole in the other. Literally all other pool wanderers were American. Black, white, small, big, more tattoos or less – but American. I love Americans. I love their positive attitude. I love when they say, “Where are you from?” Americans are cool.

Americans are the masters of small talk. They build first impressions in split seconds. The ice breaks faster than a chocolate bar. College football, Dallas Cowboys, hometowns, Tex food or Mex or both – they talk and they smile. I love Americans.

Every time a Charles or a Debby or a Barry asked me, “What do you do for a living?” I replied, “I’m a public speaking coach.” The reaction was always the same: “Oh, really?” I wouldn’t tell the truth if I said that I didn’t like it.

When we’d returned to Spain I picked up the mail. Among other letters I spotted the August 2012 Toastmasters magazine. Many great articles, one personal favorite. It was on elevator pitches and how to maximize their impact. The title was The Anti-Elevator Speech – How to attract business contacts in less than 10 seconds.

Like the first sentence on stage it’s the first line of response, which makes the thumb go up or down. According to the writer of that article, Cliff Suttle “the anti-elevator speech starts with a hook, or a short statement that attracts attention.” When he was asked what he was doing back in 1990, he would reply: “You dream it up, we make it happen.”

Cliff says that, “Curiosity is an excellent conversation starter. When people are curious, they want that curiosity satisfied. […] Crafting a good hook is the key to starting a conversation. There are four elements to a great hook:

Inspired by Cliff’s article I told my friend and supplier of creativity Bart Navarra that we should think about his hook. Bart runs an ad agency. 10 employees, based in the hip and trendy neighborhood of Berlin Friedrichshain, one in a million. I asked Bart about his one factor of differentiation. Marketers would call it the USP – unique selling proposition. What is it that makes Navarra Design, the designers of RHETORIC so special?

A chemist starting a creative agency – intriguing. I wanted to know more. With sparkles in his eyes Bartosz told me the story behind. In the beginning of the nineties he watched the movie “40 days and 40 nights”. The protagonists in that movie work for an ad agency. XXL coffee cups, sexist jokes, a big box of sweets on the team assistant’s desk. Bart thought: “That’s how I want my professional life to be in the future.”

And he did it.

Based on this great story behind we came up with an anti-elevator speech hook for Bart. Next time someone asks him about his job he will respond, “I live my 40-40.”

What is your hook? Think about it. It’s an exclusive invitation to deeper conversations. Do you want to be on that VIP list? It doesn’t depend on the bouncer this time. It only depends on you!

One day I’ll be back in that infinity pool of the Hilton Los Cabos. Again I will have a Margarita in one hand and beef tacos in the other. Again a bunch of Americans will ask me about my job. My response will be different. With passion hugging my voice and enthusiasm pouring from my eyes I will say:

“I boost your charisma.”

Photo by Grant Durr on Unsplash