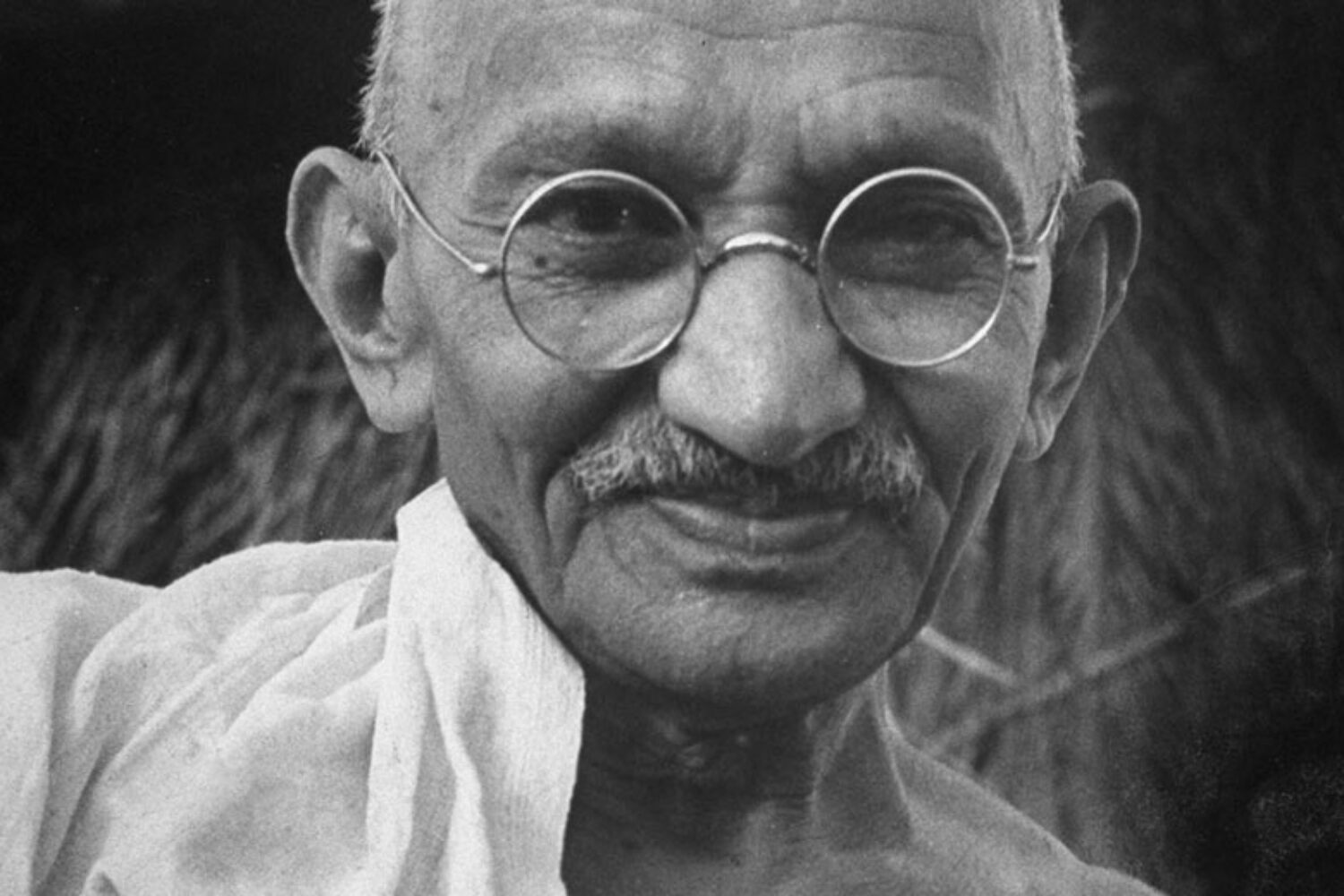 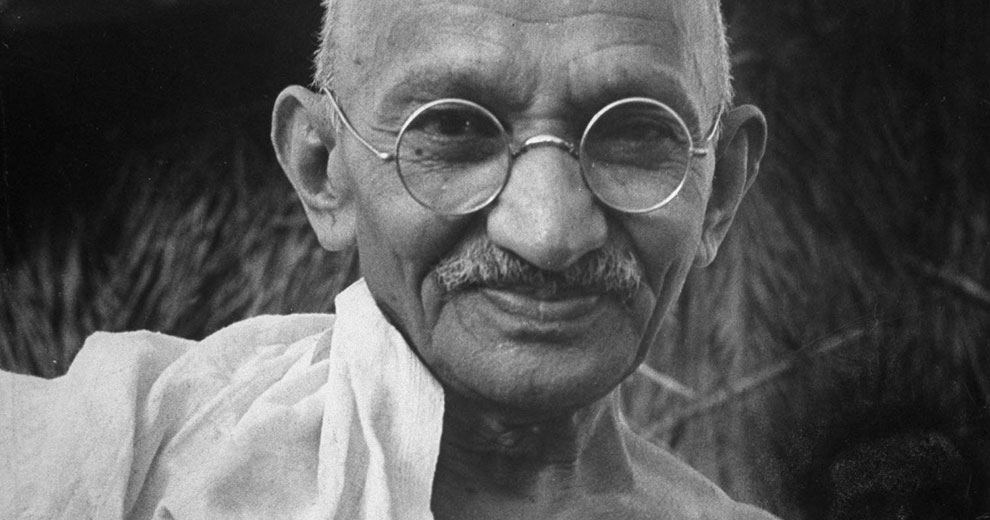 Welcome to the series INTRINSIC!

In this series on intrinsic motivation I share my personal views and answers to three fundamental questions:

Traits of a motivator: Sincerity

Common sense is not so common, said Voltaire. But isn’t it common sense that I only follow people’s advice, encouragement or instructions if I’m convinced that they are true to their beliefs?

How can someone motivate me to do something if I feel that this person doesn’t really mean what he or she says or does?

Sincerity is king and sometimes the key to sincerity needs some polishing. A great polish is bravery.

When I worked at KPMG sometimes colleagues would arrive late at work. Which is so normal. We are humans. Sometimes we have a birthday party or just a night-out with good friends during the week. What turned me off though were those never-ending excuses. The traffic jam, the weather, the flue, … When I arrived late at work for that particular reason I was brave and said, Oh, this terrible hangover! I shouldn’t have drunk so much yesterday! No rumors, no badmouthing, but sympathy. Of course, I worked longer hours those days to make it up. Still, my perpetual sincerity got me many friends at KPMG.

During his first pre-election campaign, the Mayor of Berlin, Klaus Wowereit, said, I’m gay, and this is good! Public opinion shifted from media-injected doubt to respect and acknowledgment – in just one split-second. Because Wowereit was true to his beliefs. He was brave enough to face a potential media turmoil… which never happened because people valued his sincerity. Wowereit won the elections.

If you want to motivate others, be true to yourself.

Be the way you want to be.

Read other posts of this series…