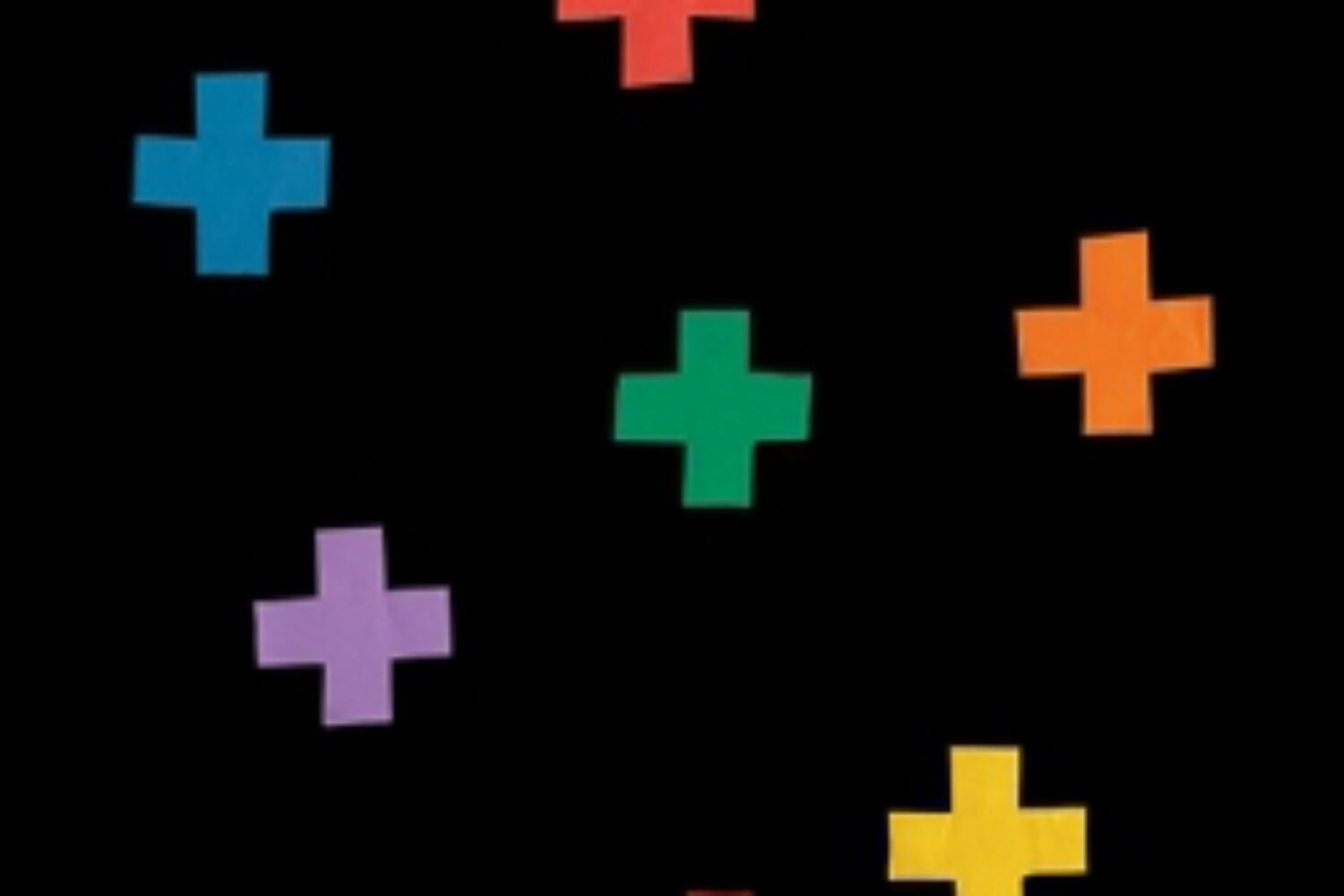 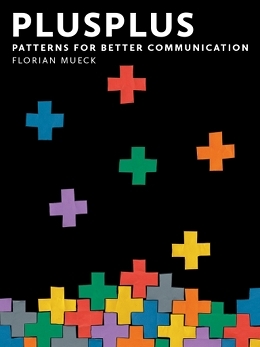 It wasn’t planned at all. It happened because I got stuck. After thinking, collecting and drafting, I got stuck at 75%. The new book I’d planned, The Networker, had hit a wall, and it couldn’t break through. Writer’s burn-out? A creative red light? Whatever it was, I felt entirely frustrated, so I decided to take a break, give it a rest. Surely inspiration would return someday.

A few weeks later I was at home sitting on the bed in the guestroom, when a stack of papers next to the wall caught my attention. It wasn’t just any stack of papers; it was the collection of evaluation sheets I’d gathered over the period of a year of giving public speaking seminars across Europe. In a typical one-day seminar there are eight to ten participants, and each of them gives two speeches, so I collect 16 to 20 evaluation sheets. That stack was high.

With nothing better on my mind, I opened an excel sheet and started to record the points I’d written down on those sheets — the things the speakers did well, the plus side, and comments of constructive criticism, which I call the PlusPlus side.

Because there were redundancies in the comments, I distilled them down to about a hundred patterns — 108, to be exact. I admit it — I cannot deny my German origin — my next step was to decide that the list needed some order. I found that some patterns were content-driven, some were delivery-driven, and some dealt with slide presentations. Three main blocks of defined patterns: content, delivery, and slides.

Analyzing what I had already, I detected a second level of structure. Some of the patterns improve our communication every time we use them — stories, hand gestures, full-screen images on slides. But there are also other patterns, those that improve the quality of our speeches and presentations every time we avoid them — filler words and sounds, giggling, clipart images. I decided to call these two categories ‘boosters’ and ‘brakes’.

After grouping the patterns into the six blocks that thus presented, I gave each of the patterns a draft title, like “His name is Abdul”. Then I transferred everything into a Word document and began to write.

Four months later I passed the script on to Arthur Waters, who once again did a fabulous job of editing. After seven more months of editing, designing, re-editing, re-designing, and an endless typo-elimination process, my book, PlusPlus – Patterns for Better Communication, went up on amazon.com on 1 February 2013.

Here you find more information about PlusPlus including the book trailer…