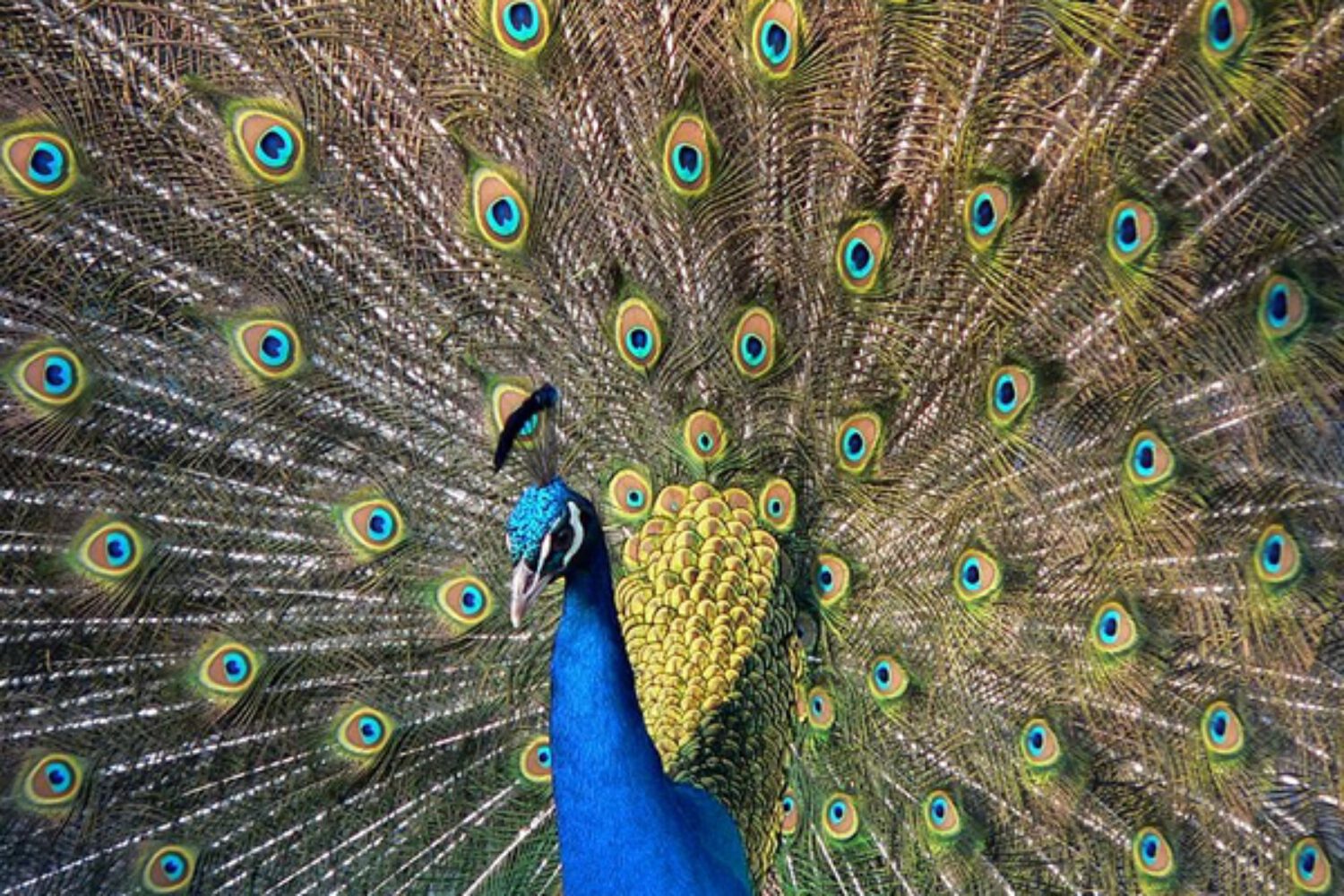 Scene 1: You’re standing at the bar of your football team’s clubhouse. With anticipation in his eyes a guy next to you asks a group of fellow players, Did you see my great pass that led to the second goal?

Scene 2: After an important client meeting your colleague approaches your table and with this victorious smile she says, Did you see how well I managed the meeting today?

In both scenes the reaction is an agonized smile on the receivers’ faces accompanied by an indifferent, hardly audible Yes. What you cannot hear is their inner voice saying, Whatever!

Ralph Waldo Emerson, the American essayist, lecturer, and poet once remarked, The louder he talked of his honor, the faster we counted our spoons. And the great Oscar Wilde came to the conclusion that, The only thing that ever consoles man for the stupid things he does is the praise he always gives himself for doing them.

Stop praising yourself in public. It will be considered a bummer. Instead, turn self-praise into praising others. Then your communicational hurricane will fade into a sweet breeze of mutual acknowledgment.

The above-mentioned football player who praises his own great passes is me at a younger age. When I look back I’m angry with my former self. Fortunately, over the years I changed my attitude. If I stood in that bar again today, I’d go to the guy who scored the goal and say, Great goal, my friend, well done!