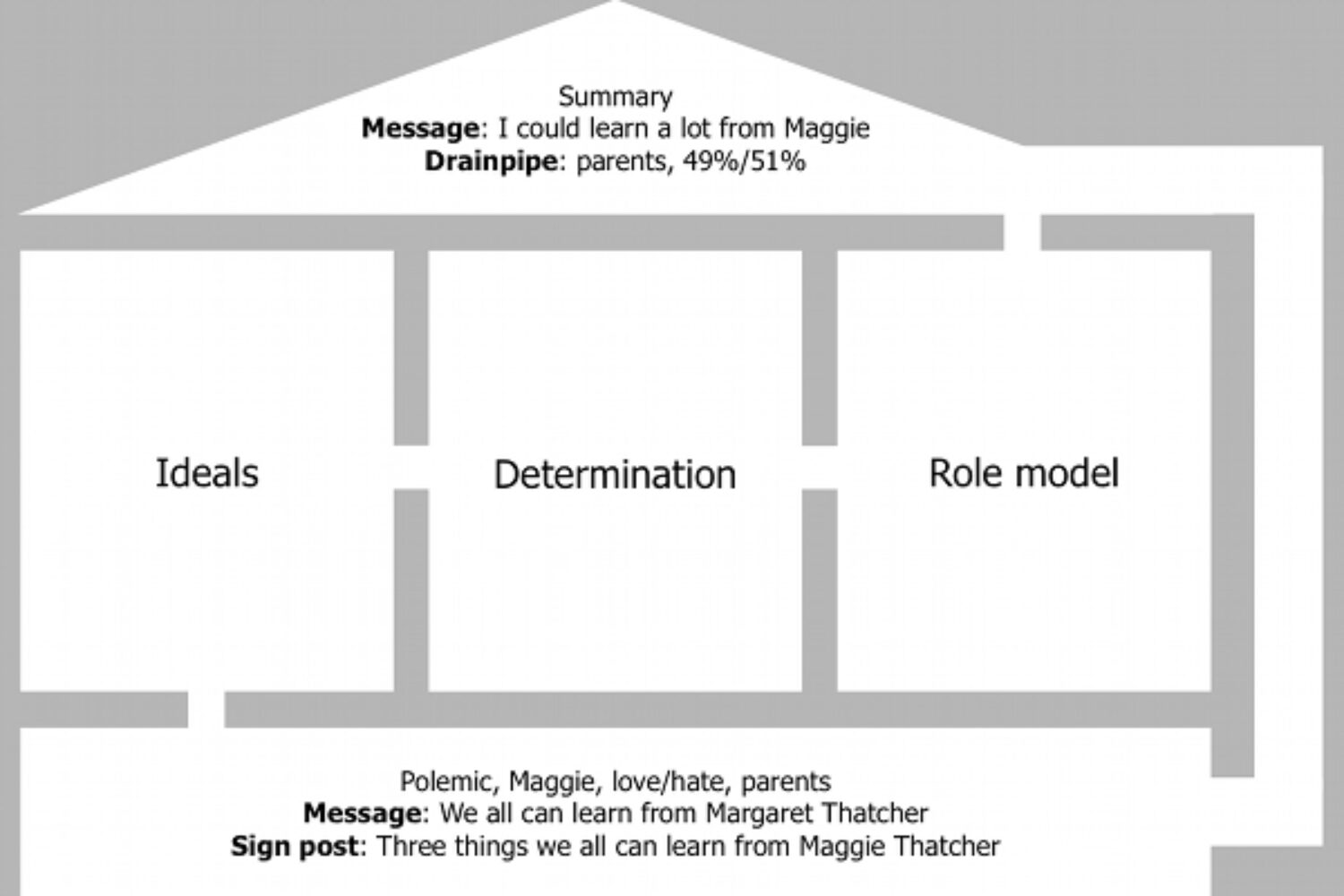 In my seminars I participate in all the speeches. Once in a training, after the first speech project about the participants’ lives was over, the client’s CEO barked softly: This is not fair. You always give the same speech; now your speech so refined, so perfect! Why don’t we give you an impromptu speech topic? Then, you too can prepare the speech like we do – in just 15 minutes!

I loved that feedback! Ever since I’ve followed my client’s advice. Before all participants start to prepare their first speech, I ask them to give me a random topic for my speech. To date, I’ve spoken about a wide range of topics including The Evolution of Diapers, Internet as a Radio, The Berlin Zoo, or Our Future on the Mars.

I’ve decided to start dedicating blog posts to the most intriguing speech topics. In these posts I will show you 1) how the Speech Structure Building™ looks like for each of the topics and 2) what I said.

This last week, at a seminar with my frozen food friends from bofrost* I had to speak about The Life of Margaret Thatcher.

2)  The Life of Margaret Thatcher

No success in politics without polemic. More success in rhetoric with polemic. And polemic she was – Margaret Thatcher. The great British politician who passed away a couple of days ago at age 87 polarized like few people in power have done.

Despite her polemic I think we all can learn a lot from Maggie Thatcher; and I will share with you three of her characteristics that you can reflect on for your own benefit in life.

Her greatest characteristic, for me, was that she became a role model for many women around the globe. In a world where power and politics exclusively belonged to men, she became the first female leader of one of the most powerful countries in the world. She inspired many women; she was a true role model.

Ideals, determination, role model – these are three great personal traits of Maggie Thatcher. Traits we all can learn from – whether we belong to the 49% of the people who hated her like my parents or to the other 51% – like me. Despite her polemic her values of having ideals, being determined and becoming a role model always inspired me.

Margaret Thatcher – may the soul of one of the last great democratic leaders rest in peace.