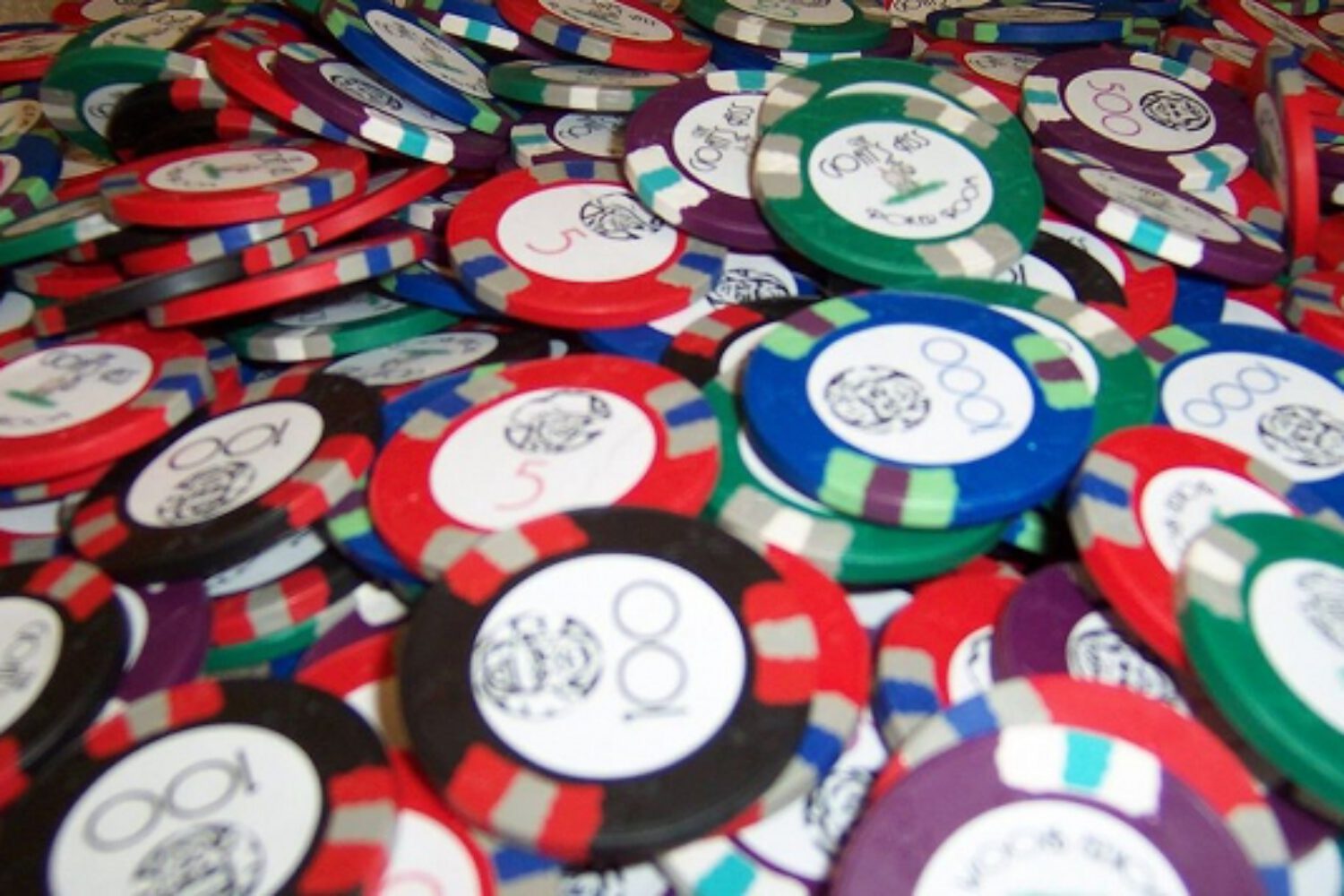 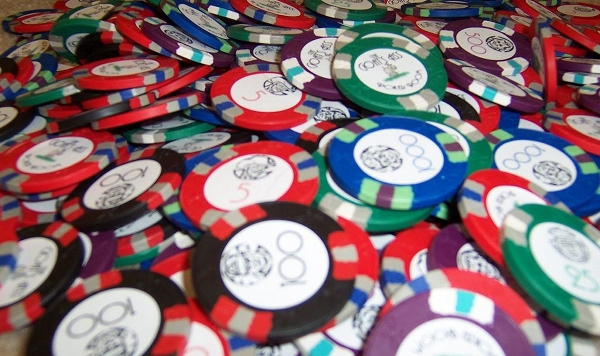 Do you like one neighbor more than the other neighbors? Did you like some classmates at school more than others? Welcome to the club!

Neighbors, classmates or colleagues – as a leader and motivator of a team you also favor some people over others. Or don’t you?

I do. When I give my seminars sometimes I face those sarcastic, cynical characters. Negative, extroverted people – I call them bad apples. What happens is that, at times, my – even if it’s still constructive – tone gets a bit rougher when I talk to them compared to communicating with other seminar participants.

Being fair is another personal trait of motivators. Not being treated fair, at least the perception of it, inevitably ends in frustration. Frustration is poison for intrinsic motivation – the self-driven force to act.

Who gets what and why? A nightmare for leaders of teams. Even the most sophisticated 360º feedback rounds, the most advanced attempt to objectify individual levels of performance – you will never fully get rid of this subjective component of personal liking.

A few years ago an old friend of mine and top executive coach, Bernhard Pelzer, told me an anecdote about poker coins. There was a team of eight employees. Following the advice of Bernhard their boss had decided to replace their standard bonus payment process by a more creative and playful approach. All team members sat around a table. In the middle of the table: poker coins. The total sum of the coins equalled the amount of bonus payments available. Then, those team members were asked to distribute the total amount among themselves.

What a great team approach! How fair is that! For sure, it helped raising their levels of intrinsic motivation.

It’s hard to be fair to everyone all the time. It’s like in rugby or football. There are fouls throughout the game. But afterwards everybody shake hands. They respect each other. As a motivator, make sure they come to you after the game and want to shake hands.

Read other posts of this series…