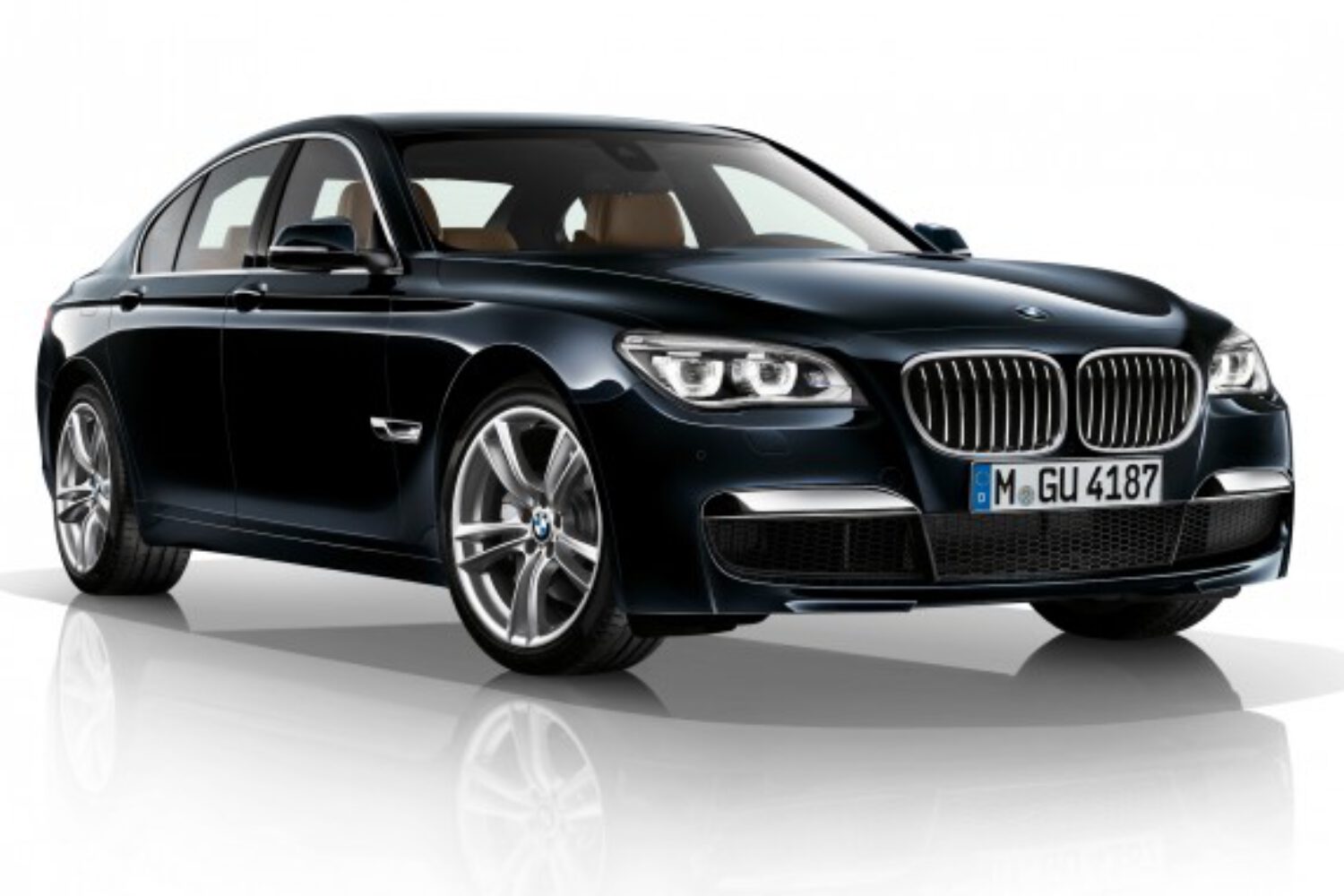 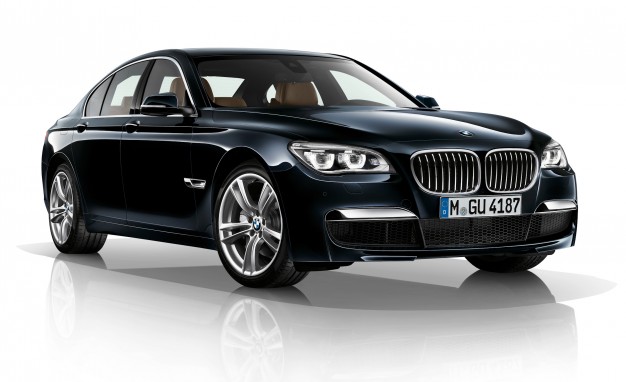 As  a regular reader of this blog, you’ve already learned that charisma is nothing, but nothing innate. The more I work in this field, the more I’m convinced.

It’s like math. Charisma isn’t X, the unknown variable. Charisma, that magical radiation, is the sum of many drivers, as I like to refer to them. Self-confidence PLUS presence PLUS positivity PLUS sincerity PLUS vulnerability PLUS authenticity, … – it’s a long list. One of those drivers of charisma is the midfield player of F.C. Charisma – courtesy.

According to Merriam-Webster, courtesy, which comes from old French ‘courteis’ (12th century), is 1) behavior marked by polished manners or respect for others (courteous behavior) and 2) a courteous and respectful act or expression.

Obviously, the perception and definition of polished manners and respectful acts or expressions are different in different cultures. Not all rules are global rules. Yet, there are some forms of courteous behavior, which apply pretty much anywhere you go in the world.

A classical faux pas happens when someone at a round lunch or dinner table takes the bread from the wrong plate. I’ve been Rotarian for years. Our members are extremely courteous. But even there stealing the bread is a common erroneous activity.

This courteous problem has an easy fix. The Wisdom Hunter told me about it. You just have to follow the BMW rule:

From left to right: your bread is on the small plate left to your main plate, your meal in the middle, your glasses on the top right side.

Next time someone is about to steal your bread from your small plate, tell him or her about the BMW rule. You won’t only show that you are a person of courtesy. You won’t only exude more charisma. You’ll also transmit wisdom, which is another charisma driver. But that’s another chapter.