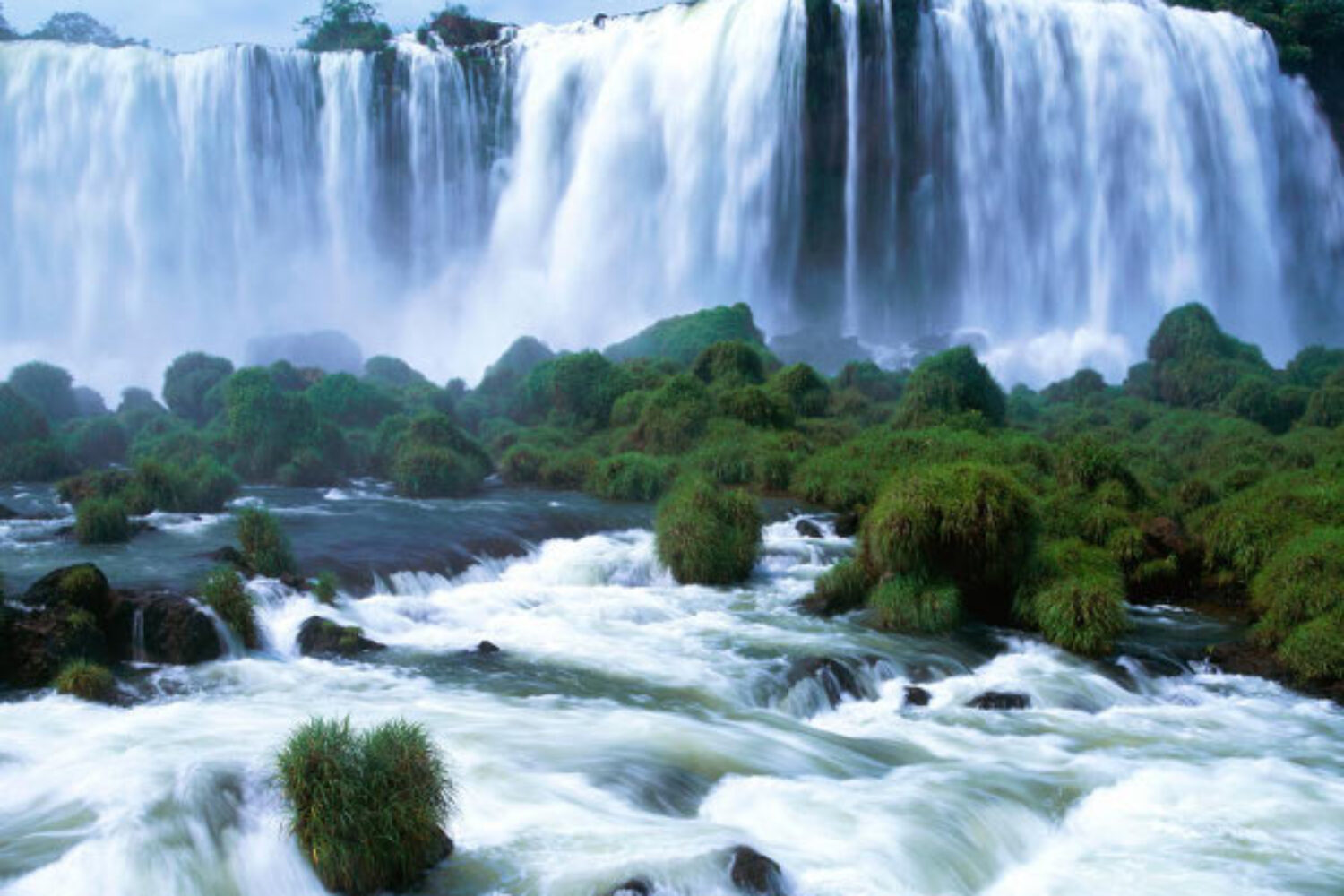 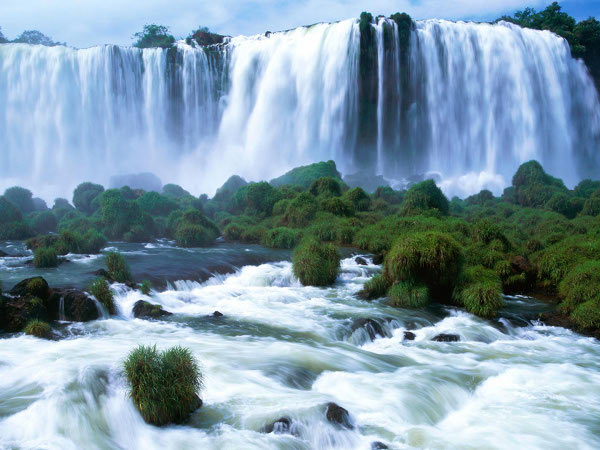 In their 1995 smash hit Waterfalls, the American girl group TLC gave us some metaphoriacl advice: Don’t go chasing waterfalls; please stick to the rivers and the lakes that you’re used to.

I refer to the amount of water – plain water – you should drink before an important speech.

I was invited to present my European project The Festival. One Week, One Europe at TEDxBarcelona. The venue was magnificent. Almost 700 people attending. Live streaming by Telefónica, the Spanish telco giant. Organizer José Cruset and his team had done a marvelous job.

Then, it was my turn. All went smooth. The intro rap. The slide transitions. First applause and laughter. As a public speaker, I was in my salsa.

When I was approaching four minutes, suddenly, my mouth felt dry. And drier. And drier. Drier than the desert.

Live streaming! I couldn’t do anything. I had to keep walking through the hot sand. OMG, where were my waterfalls?

Talk in Spanish. Subtitles available in English and other languages.

Ever since that TEDx talk, when I face an important speech I chase waterfalls throughout the day. Yes, I have to go to the bathroom a lot. But I prefer going to the bathroom 20 times to having my tongue stuck to the palatine while I say Albert Einstein. I never had a dry mouth again during a speech.

TLC was a fabulous band that sang fabulous songs. Just don’t listen to that one, single chorus – at least when you’re about to speak in public.