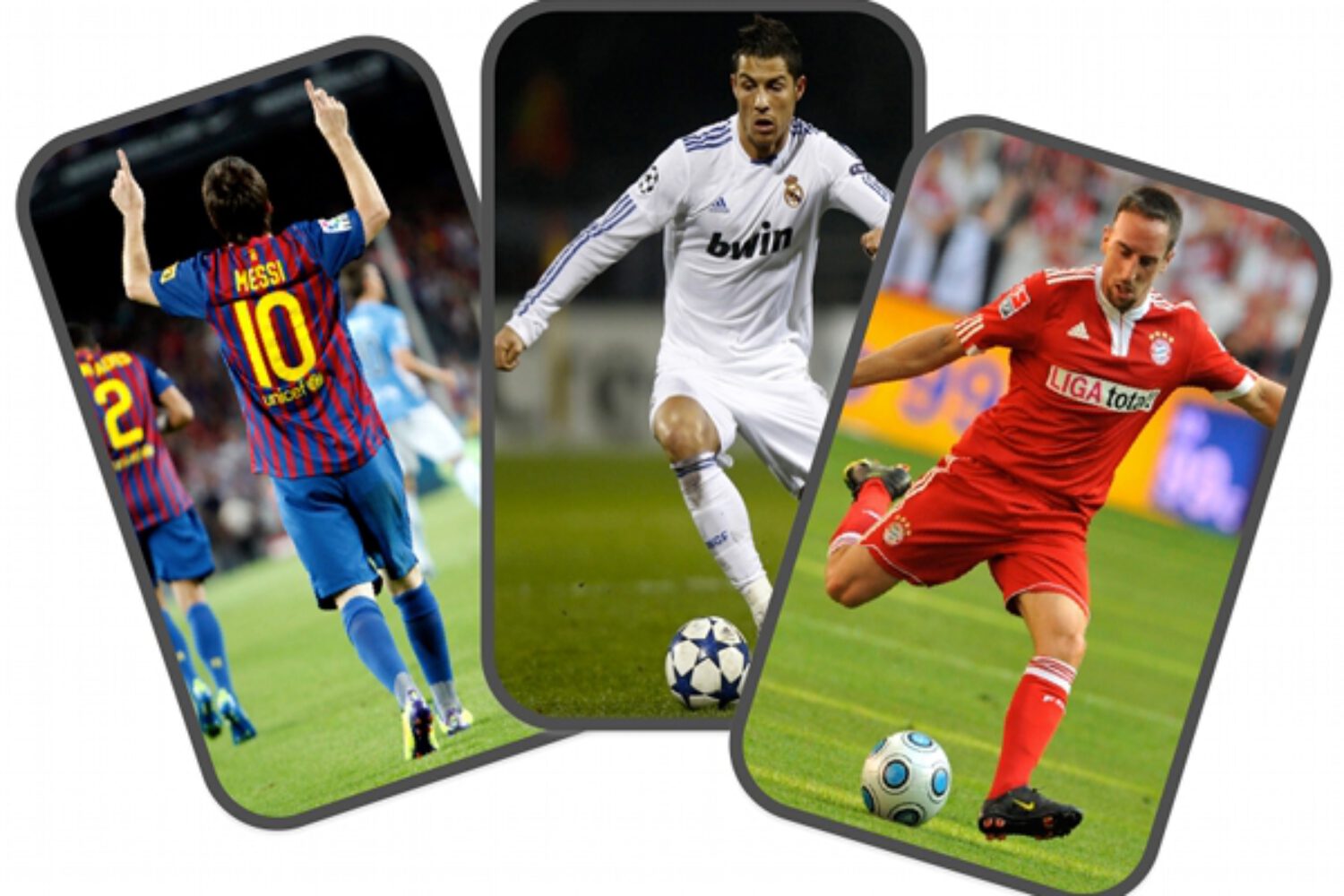 At the age of 17 to 18 I played football in the highest league – Bavaria North. Our club was called VfB Coburg. We came from a small town in Northern Bavaria and, at times, we had to compete with the juvenile teams of first division giants. It felt like David vs. Goliath!

When you play at such a level you take it seriously. We practiced three times a week – on Monday, Wednesday, Friday. On Sundays we had the league games. In those days I was definitely at the peak of my physical fitness.

After the Friday practice sessions we always had a players’ meeting. In the players’ meeting our coach Oetter would speak for approximately 45 minutes. He’d address the last game, do an individual critique of each player and then proceed with an outlook on the next match.

It was always the same. He used both positive and negative feedback. He did his monologue. And when he finished and asked for our comments… silence!

Later, I played for another minor league team. So many payers’ meetings, so many monologues, so much screaming silence.

And I was screaming… inside. I wanted to make comments – so badly. I would’ve loved to shout out loud, I disagree! But – I kept my silence. I was too afraid of the exposure. Can you believe it, ME???

Be a game changer!

There’s an old Chinese Proverb that states: Tell me and I’ll forget; show me and I may remember; involve me and I’ll understand.

In football, at least in the amateur world I was part of, it’s the same as in business. Coaches and managers – they both are good at telling you something. Sometimes they’re even good at showing you something. Like a football coach who was a good player himself.

But – what about involvement?

All those years in all those players’ meetings they told me and – sometimes – they showed me. The never, not once, involved me! How could I really understand?

Now I’m a trainer and motivator myself. And I think it’s time to change the game. Whether you are a football coach or a manager in a company – I want you to be a game changer!

Involve them and they’ll understand

If I were coach Oetter today, what would I do differently? How would I involve all the players?

During the practice session I’d include several exercises, which require three people. That’s when team Messi, team Ronaldo, team Ribéry and the other teams work together. Apart from sweating tears and blood they’d have to mentally prepare a 5-minute presentation about what was good in the last game (tactics, strategy, individual performance, …) and what would have to be improved for the next match.

In my seminars I use workshop elements a lot. I learned that it’s more energetic, more engaging, and – above all – more effective. At the beginning of the players’ meeting all teams would have to present their ideas. Standing, not seated. Using a whiteboard or not, up to them.

During the presentations I’d take notes. Afterwards I’d make my comments, I’d give my positive and constructive feedback and offer them my vision. A vision that is no longer based on my personal view alone, but on the team’s view as well.

Two terribly nice side effects of these presentations. One, they’d increase the level of self-confidence in every single player. As a football player you need self-confidence like the flowers need the rain. Two, it’d be great team building.

And what about business?

Don’t you see the similarities? Isn’t it exactly the same? Monologue-driven meetings that never end. Bossy views that kills all other views. Individual dreams, hopes and visions that never make it through the concrete of business as usual.

Then be a game changer!