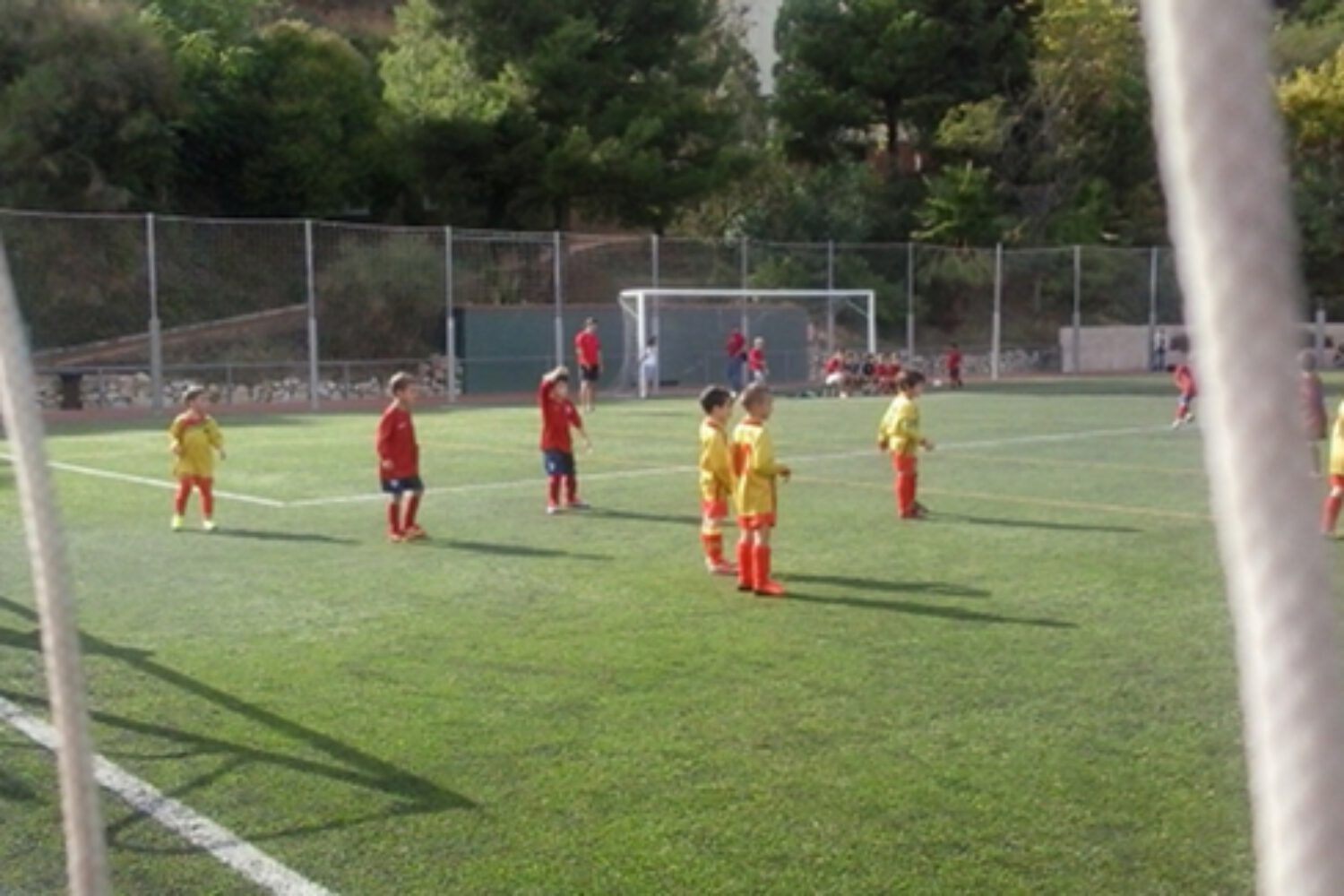 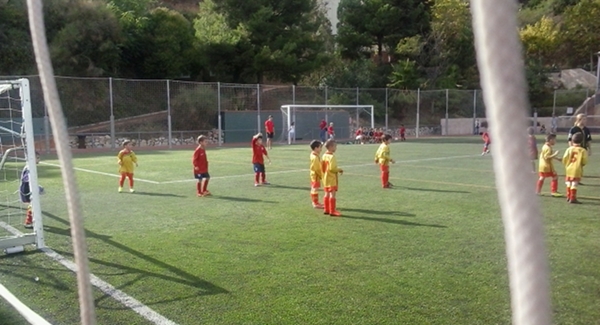 Yesterday, I attended Álvaro’s first official football match. You should’ve seen the exuberant excitement in his face after their brutal 10:1 victory. It reminded me of my own football days. Time flies.

Time flies more when you get the ball.

Every time I received the ball my player’s poise surrendered to an invisible enemy – my mind.

What I should’ve done every time I received the ball was push the pause button. I should’ve stayed ice-cold in the heat of hell.

I could’ve followed a simple three-step process: reception (of the ball), analysis, action. Unfortunately, I skipped the second step. I tended to act without analyzing the situation. I switched off my brain and followed my cerebellum. The latter is great when you have to run away from wild animals. But it doesn’t help you to become a Xavi or Schweinsteiger.

Then, I started to speak in public. BOOM – the same thing happened again!

Once in the limelight all reason melted like chocolate in the hand of a 7-year-old.

My inner voice screamed, Speak faster, get outta here! Every three-second silence seemed a 10-minute pause to me. The world around me switched to the fast-forward mode; the stage turned into a German autobahn without speed limits.

Second verse, same as the first. And yet, something was different!

This time I had someone who pushed the pause button for me. My Toastmasters friends pushed that button. Better than any pill in the world – their positive and constructive feedback helped me overcome this psychological disruption. They helped me to become self-aware when I speak in public. Now, a three-second silence is a three-second pause.

Today, my job as a public speaking coach is to push the pause button for you. When you get the ball I turn your world into slow motion.

It’ll be a challenge to explain this concept to Álvaro though. He’s never heard of compact cassettes or VHS tapes. Time flies.