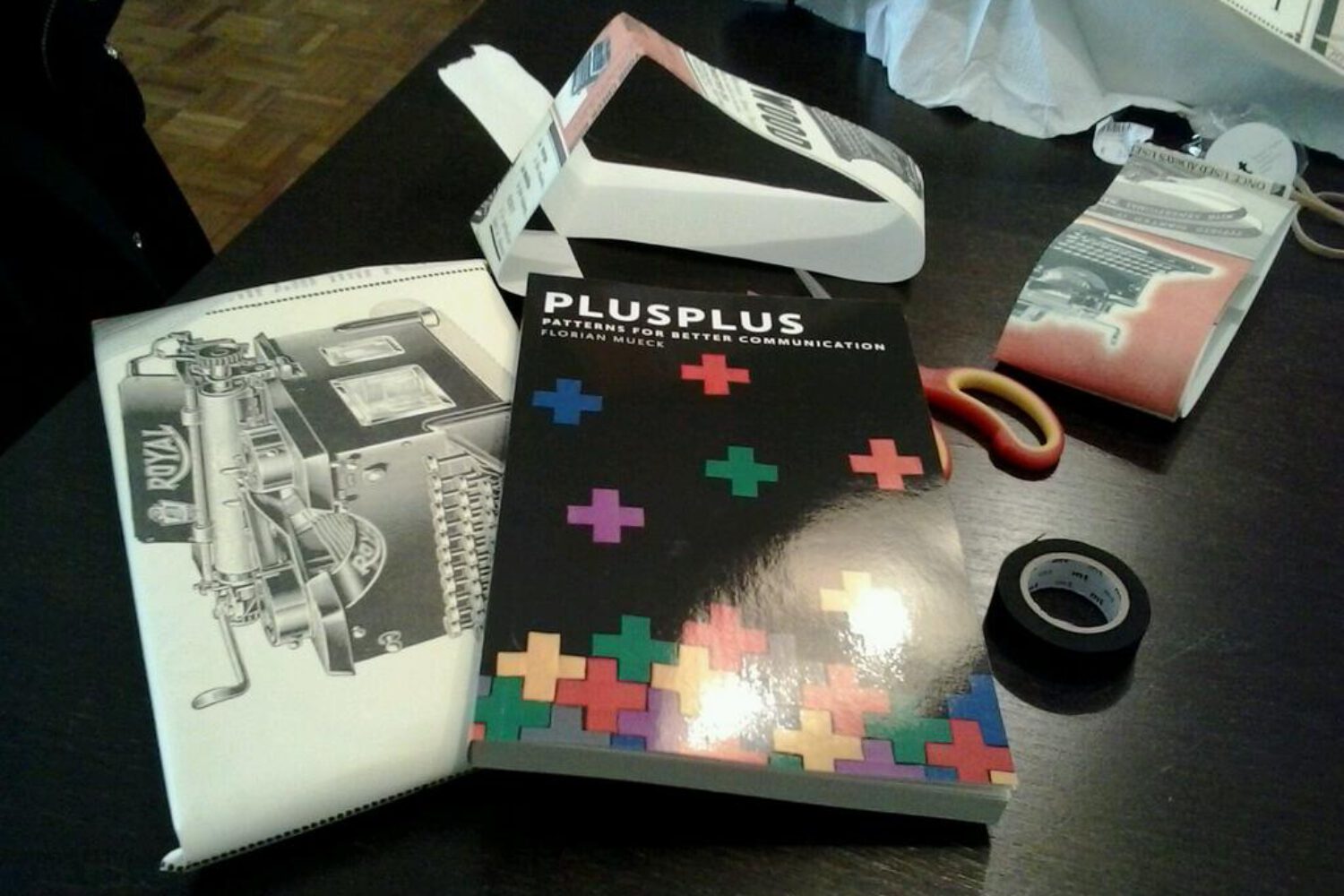 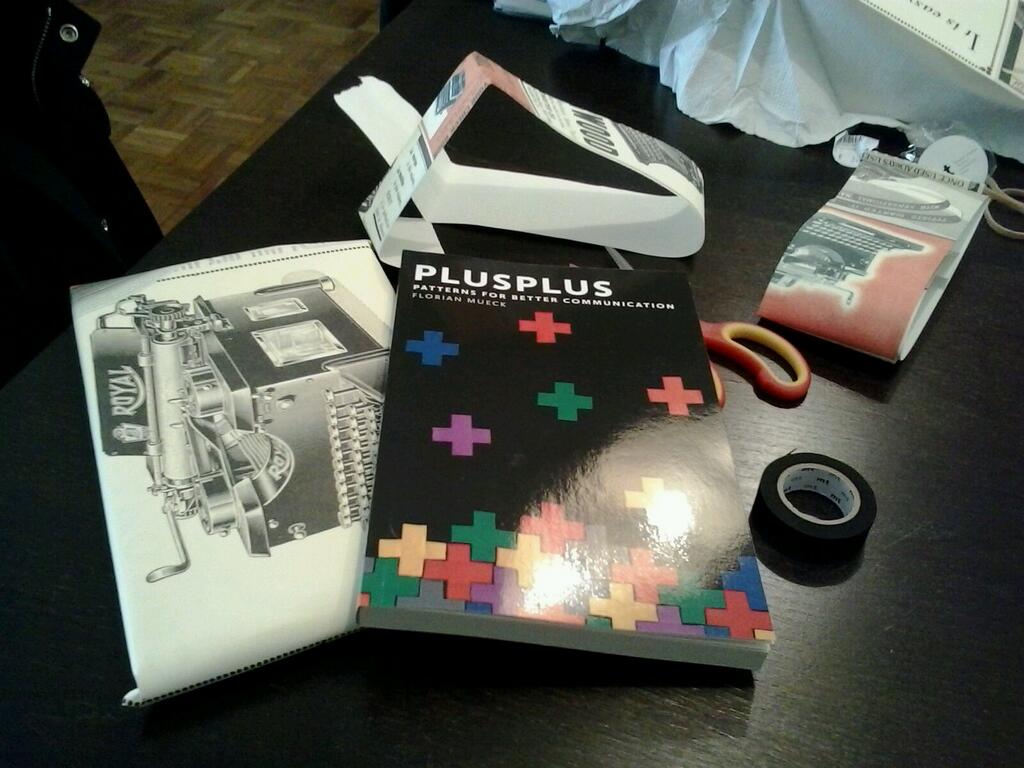 When I received a newsletter from Barcelona für Deutsche (Barcelona for Germans) the other day I got a shock!

Oh no, I thought, how can I fail so miserably?

In September 2013 an interview with me was published on the website of Barcelona für Deutsche. They do random interviews with German entrepreneurs living and working in Spain. It’s all about sharing knowledge and experiences.

Since it was also going to be promotion for me, the administrator asked me, if I could provide two volumes of my new book PlusPlus for a raffle. Of course, I said, no problem, let’s do this!

Soon after the interview was published, I received the two addresses of the winners by email. The ball was in my hand.

Gmail is a great place to read emails, to store emails and to forget about tasks hidden behind a wall of millions of emails. But it wasn’t Gmail’s fault. It was my fault. I forgot about it. Period.

Then I received that newsletter and my memory chip started to smolder.

I remembered my marketing class at university. Professor Wimmer said that, When you satisfy an unhappy client, that client will be the most loyal client in the end. I knew I had to do something special.

Since both winners are based in Barcelona, I came up with the idea to deliver the books personally. From thought to action. One hour later I was standing in this cool paper shop. They have all this vintage stuff from the US and Japan. I bought special wrapping paper, wrapped the books and began my walk to Canossa.

I failed and I ran the extra mile and it payed back!

I know that I’ll fail in the future again. But I’ll know what to do.

I’ll never stop running the extra mile when I fail.