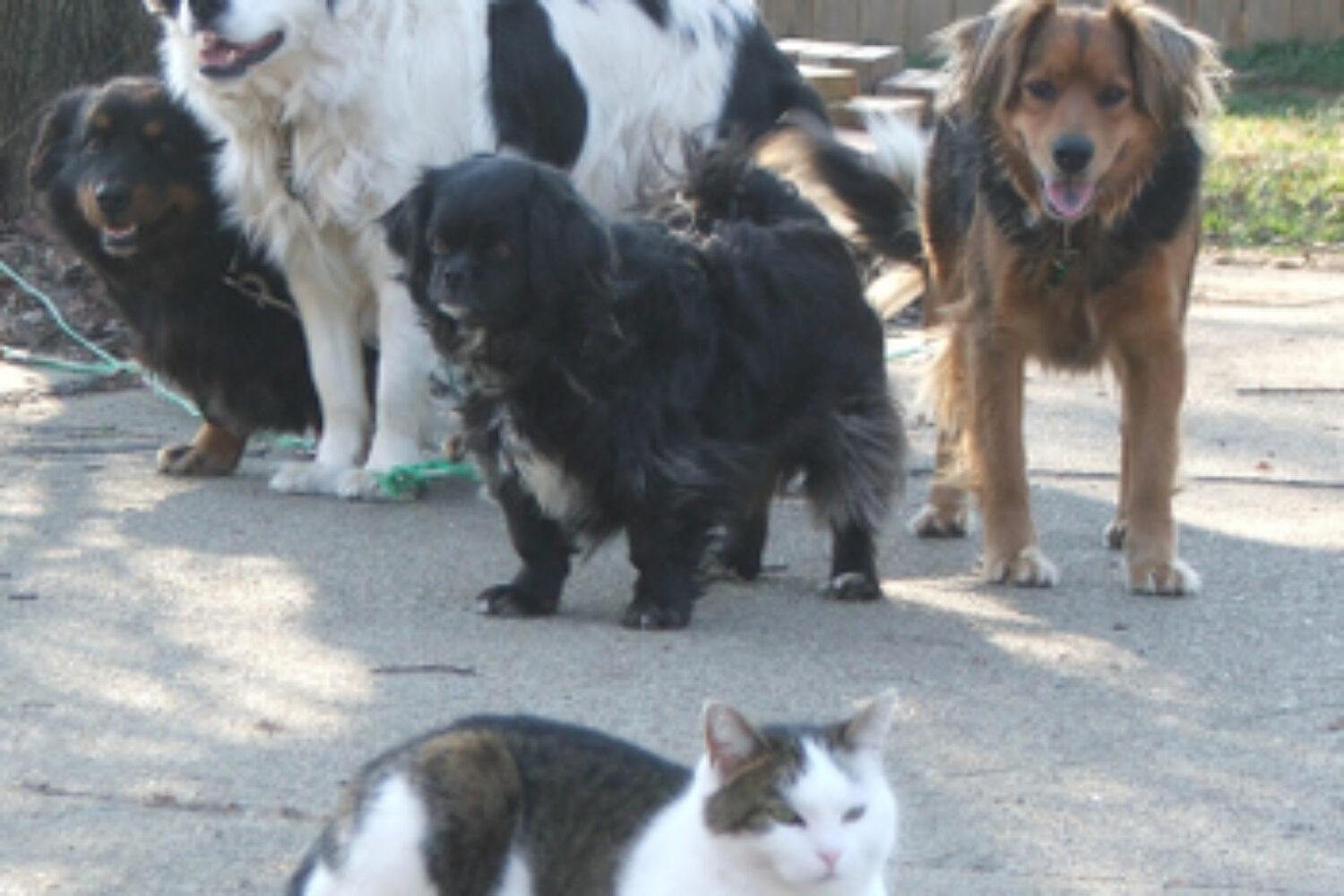 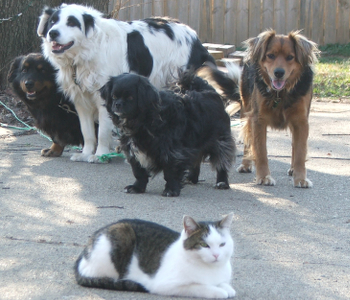 December 13 2013. I’m sitting on a table outside of the Mizner room – a big, heavy meeting room on the first floor of the spectacular Boca Raton Resort & Club. With me Diane, the personal assistant to my client’s CEO.

Her phone rings. Diane picks it up and with a calm, but assertive tone she explains to the hotel staff what has happened.

When she puts down the phone I look at her with admiration. Wow, Diane, you are so political!

Diane replies, You have to be humble – always.

She continues. Once a lady asked me at a cocktail party, ‘So which university did you go to?’ I answered, ‘I have a Masters and a PhD from my four CEOs.

Diane can see the curiosity in my eyes. She tells me that she’s worked for four CEOs at her company, a global leader in private banking.

One of them always told her, Diane, you have to be strong.

One of them always told her, Diane, you have to be classy.

One of them always told her, Diane, you have to be assertive.

One of them still tells her all the time, Diane, you have to be a risk taker.

So that’s what she did. She followed the advice of all four CEOs and, today, Diane embodies all four characteristics. Today, Diane is strong (S), classy (C), assertive (A), and a risk taker (R). Diane is a sparkling SCAR on the soul of everyone who crosses her path. Plus, Diane is the living proof that great mentors in life can outweigh any university degree.

Are you a Diane? Do you leave a sparkling scar on people’s souls?