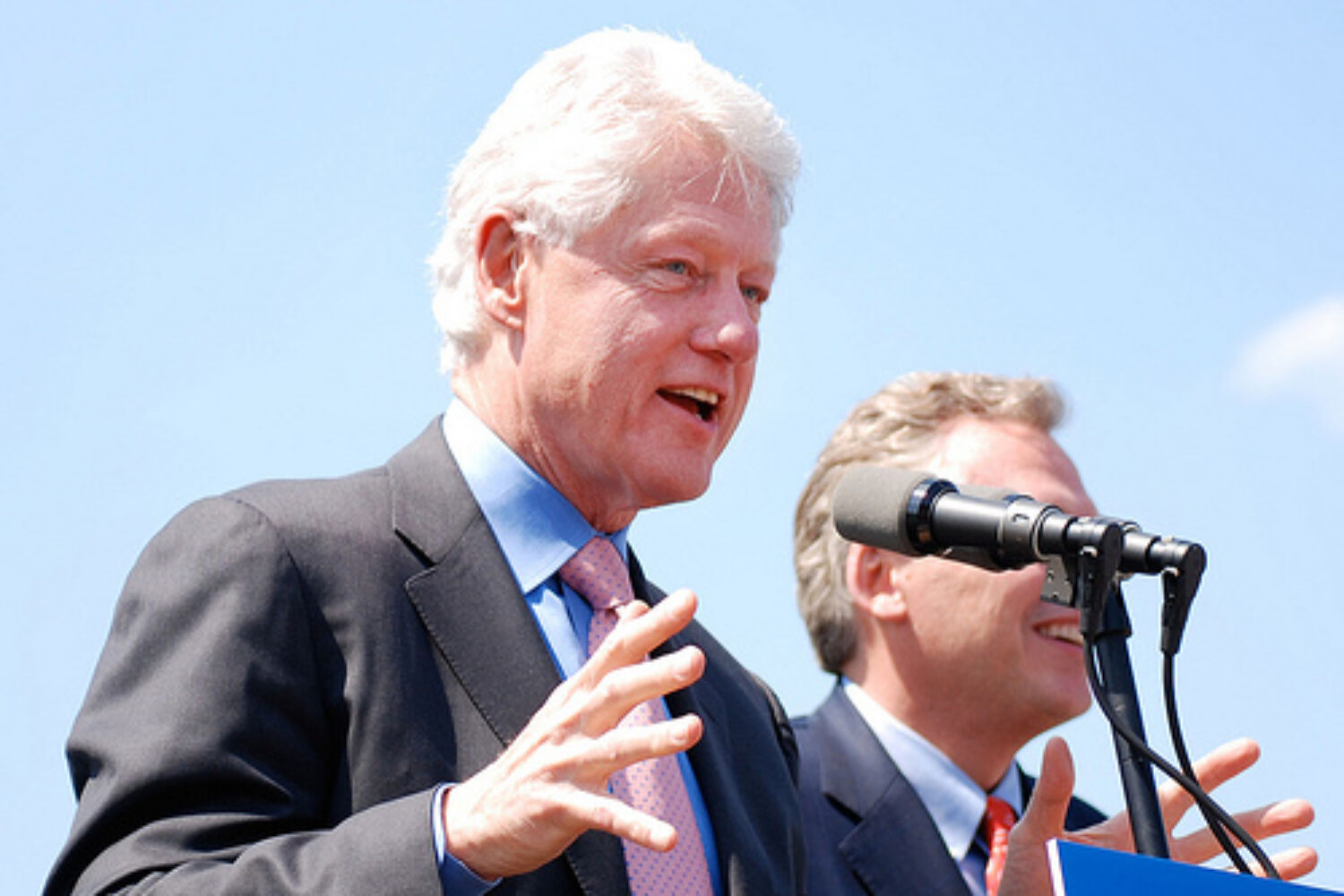 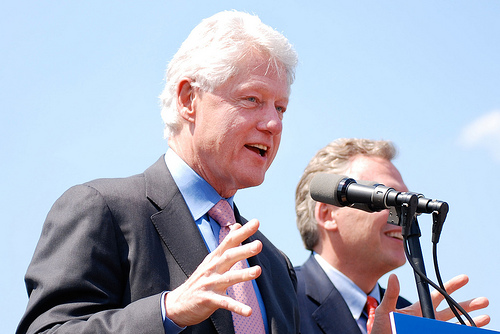 Stop and think for a second about people who are great public speakers for you. Present, past. Female, male. Famous, not famous. YouTube, not on YouTube.

Who are those people?

At the beginning of my public speaking seminars I always ask this question. Who are those people?

Then, I take a marker. I position myself next to the flipchart. I wait for the tsunami of names. What hits me instead, is a mountain creek after a winter without snow.

Yes, thanks to the availability in the media they right away throw names at me like Steve Jobs or Barack Obama. Then a Winston for a change. A Mahatma, only topped by MLK Jr or Bill Clinton. And a local political or educational hero or a TEDster.

That’s the moment when it really gets tough. I pour oil into the hardly visible flame. I argue that, History is written by men – unfortunately. What about women, guys?

In all the seminars I’ve led in the past five years we hardly ever reached a number greater than 10. Seven billion people alive and all those brilliant minds who shaped our culture in the past and we don’t come up with more than 10 great public speakers.

It means that we’re facing a blue ocean of possibilities. Imagine you improved your public speaking skills only by one percent? By one percent only? No competition! How cool is that? Because there are no great public speakers.

Get out there and start to speak in public!

In the end, they’ll search for your name on YouTube.