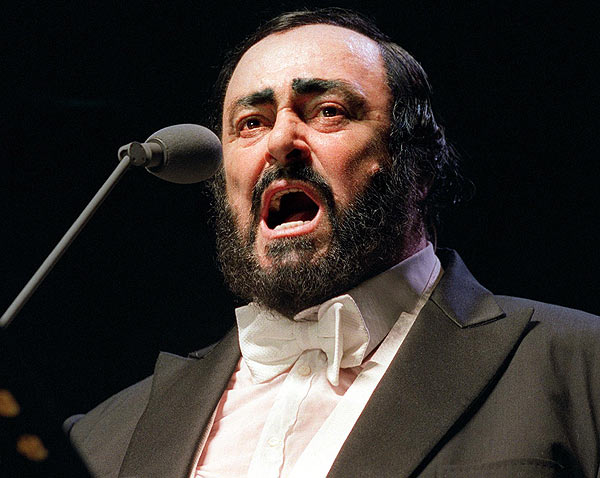 Germany, Northern Bavaria, Coburg – my hometown. A stage in front of our theater, a neo-classical Greek temple-style building. The year: 1999. The day: August 27. I remember her so well. She’d just entered the stage. The star, the super star, the world star – Whitney Houston. Admired by generations – there she was. On that stage in front of that neo-classical building of my hometown. I felt pride.

For me, the concert was over in that moment.

She had no idea where she was. She didn’t care about us at all. She was somewhere else.

In Oxford Dictionaries we read that, Respect is a feeling of deep admiration for someone or something elicited by their abilities, qualities, or achievements.

Did Whitney respect us, the people of Coburg?

She wasn’t even able to remember a two-syllable word!

In his Spectecular Speaking workshop in Warsaw earlier this year, my friend John Zimmer quoted Luciano Pavarotti who said that, Some singers want the audience to love them. I love the audience. I love that quote and I love the way John puts it into practice everywhere and every time he speaks. Budapest, Cologne, Novosibirsk – John is always well prepared and he shows his true admiration for his audience. He partly speaks in their language; he makes references to local cultural figures, he asks questions that only locals can understand. John loves and respects his audience the same way Luciano did.

Whitney did not. At least, she did not respect us on that summer day in Coburg in 1999.