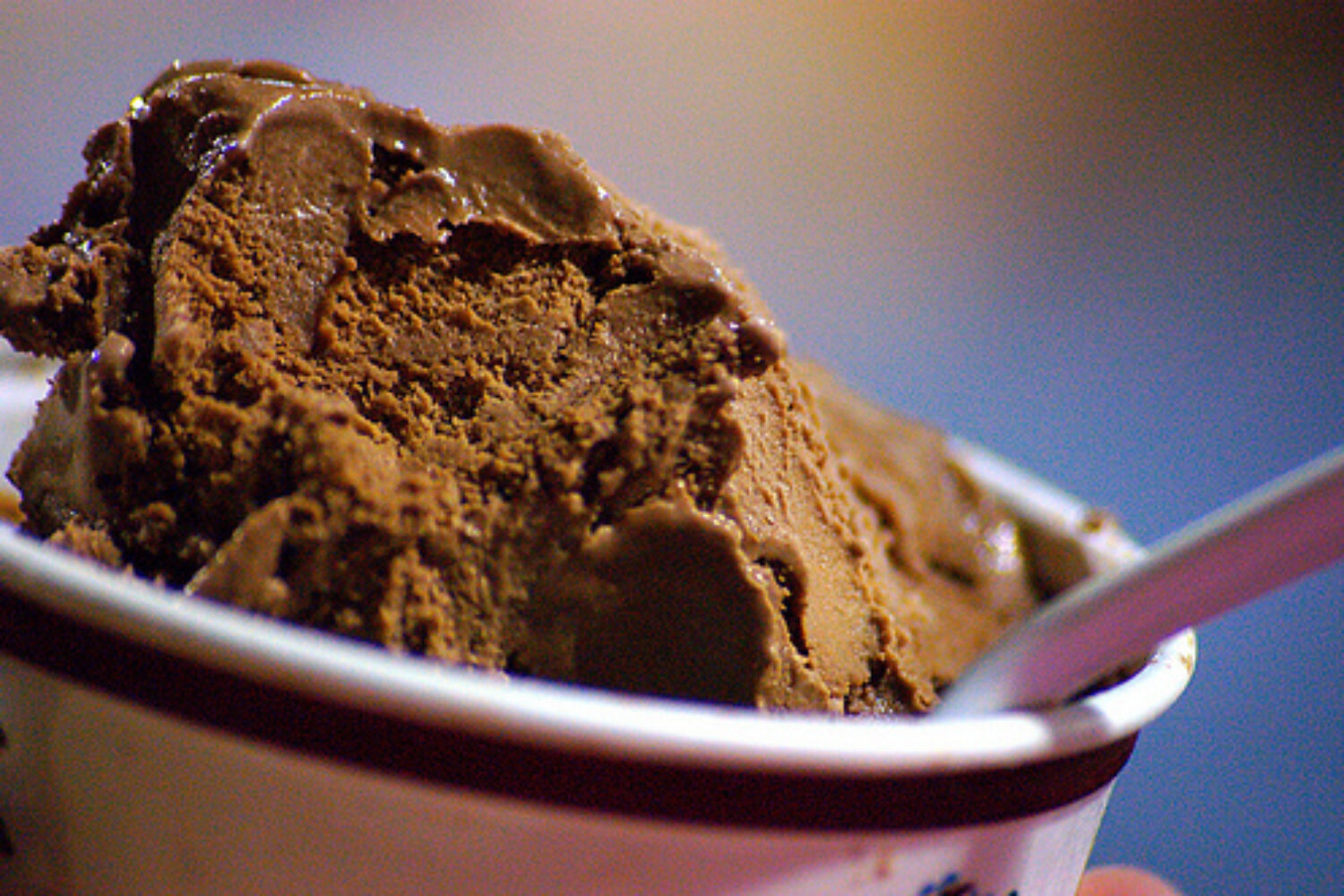 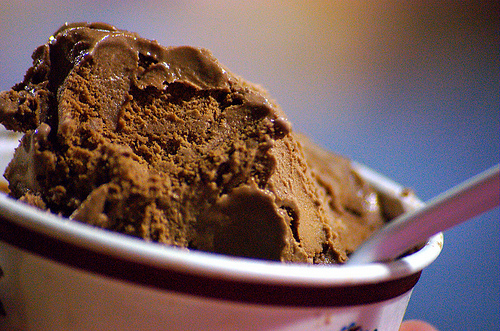 When you were a child did you cook sickening soups? You know, those soups where you added zillions of ingredients. Every additional ingredient made those soups less eatable and more sickening.

My son Álvaro, aged 7, is an internationally acclaimed expert in preparing sickening soups. He’s optimized both process and ingredients. It usually starts with a plain ball of chocolate ice cream served in a porcelain bowl.

The other day at the picturesque Can Traver, one of our favorite Catalan restaurants. Álvaro makes one of his camouflaged orders. Helado de chocolate para mí. With a big smile our singing waiter Juanma serves a plain ball of chocolate ice cream served in a porcelain bowl. Álvaro is educated, so he starts pretending to eat his dessert. One bite, two bites, three bites – done.

First he whirls for a while with his teaspoon. The ball turns into a chocolate soup. Then, the first ingredient – olive oil. And – how handy – Balsamic vinegar. Any soup obviously needs salt and pepper. And ketchup! Some last drops of red wine from one of the glasses. He also adds some drops of Brandy. And why not – alcohol is a taste enhancer! Álvaro is in his element now. Frantically, he searches and seeks and follows and explores more creative options. Breadcrumbs, sugar, grass – ready!

What for me was a sickening soup, for Álvaro it was a masterpiece.

Now – what about your business presentations? Aren’t most of them plain balls of chocolate ice cream?

What for you, in the end, might be a sickening soup, for your audience it’ll be a masterpiece!

Be a child again. Be a cook again. Cook those sickening soups of rhetoric!