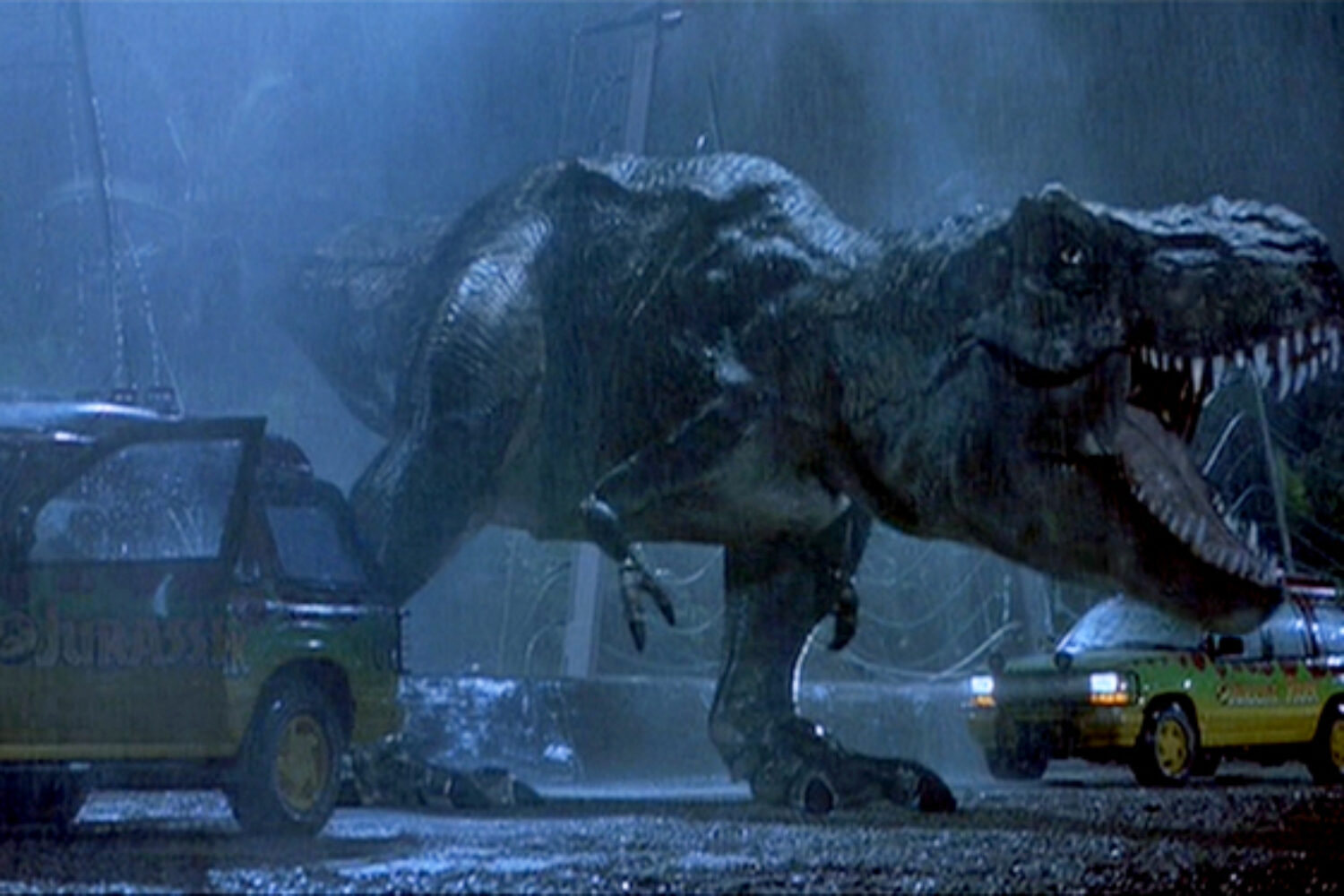 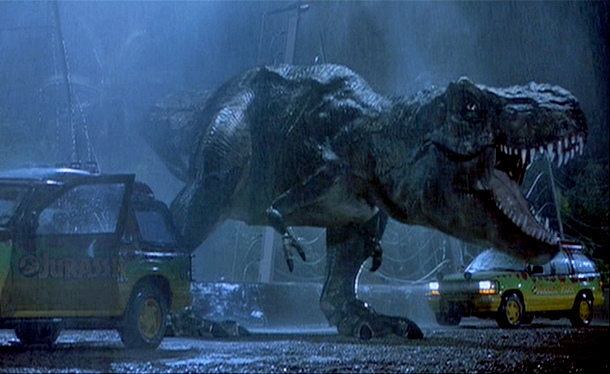 In the past five years, I moderated more than 3,200 speech evaluations. In more than 3,200 speeches I followed exciting slide presentations and listened to monotonous business talks. I felt touched by the full range of human emotions – sadness, pride, values, weaknesses and failures, successes and accomplishments. I witnessed laughter; I witnessed tears, I felt pain, I felt joy.

With an average of four minutes per speech, I’ve experienced, to date, approximately 213 hours of public speaking. That’s like watching Jurassic Park 100 times in a row.

But while I’ll never forget the first time I saw the T-Rex in Spielberg’s cinematographic adaptation of Michael Crichton’s great novel, I only remember a couple of content highlights from more than 3,200 talks.

What makes a speech, or better, a speech element immortal for our long-term memory?

In order to find a clue, let’s take a look at three speech elements I do remember after weeks, months and even years.

Fred, the CTO of an Internet company, talked about his passion for the web. When he was a teenager, the Internet was still a baby. The predecessor of the web was called BTX (Balanced Technology Extended). Fred would use an extra-long phone cable and lay it through the entire house from the living room to his room. There he’d stay online for hours and hours and hours. The phone bill of his parents climbed higher and higher and higher.

He got into big trouble over the bill, but the extra-long phone cable – the symbol of Fred’s passion for IT – keeps sticking in my brain.

Fared, an infrastructure and innovation manager at a frozen food distributor, talked about the topic of motivation in a personal way. He said, You know, sometimes it’s the little things that motivate me the most. In my office there’s a plant pot next to my desk. In the pot I put a little red water gauge that shows the water level. Last Monday, I came to the office and the water gauge indicated that someone had watered my plant. It was Heiko, my colleague. That motivated me.

For more than two years now, I cannot get this little red water gauge – the symbol of Fared’s motivation – out of my head.

Another flower story. Angie, an extroverted and ever smiling lawyer, explained that, for her, happiness hides in the small things. Once, she told us, she was sitting on her balcony on a warm summer morning. Next to her red flowers, which decorate the balcony, she was enjoying a Latte Macchiato and reading a fashion magazine when suddenly two bumblebees showed up. Nectar attack! In a moment of mindfulness Angie stopped reading and sipping. She looked at those two bumblebees and felt… happy.

Can I forget about those two bumblebees, Angie’s symbol of happiness? You know the answer.

So what is it? What do the three examples have in common? What is it that turns these examples into a T-Rex of memory?

Firstly, all three of them are specific, tangible and visual examples.

Secondly, all three of them are unique everyday incidents – watering the plants, laying a phone cable, flying bumblebees.

Thirdly, and most importantly, all three of them stand for a higher good – passion, motivation and happiness.

Create your own T-Rex moment

Do an exercise! Think about your greatest passion. It could be cycling, hiking, painting, photography, running, cooking. Whatever it is – think about one specific, tangible, visual, unique and everyday example that stands for a higher good – in this case your passion.

I’m sure that your example would be one of those I wouldn’t be able to erase from my long-term memory.

When you create your speeches, make sure you’re a Spielberg. Add a T-Rex moment to your speeches. Your audience will never forget it.