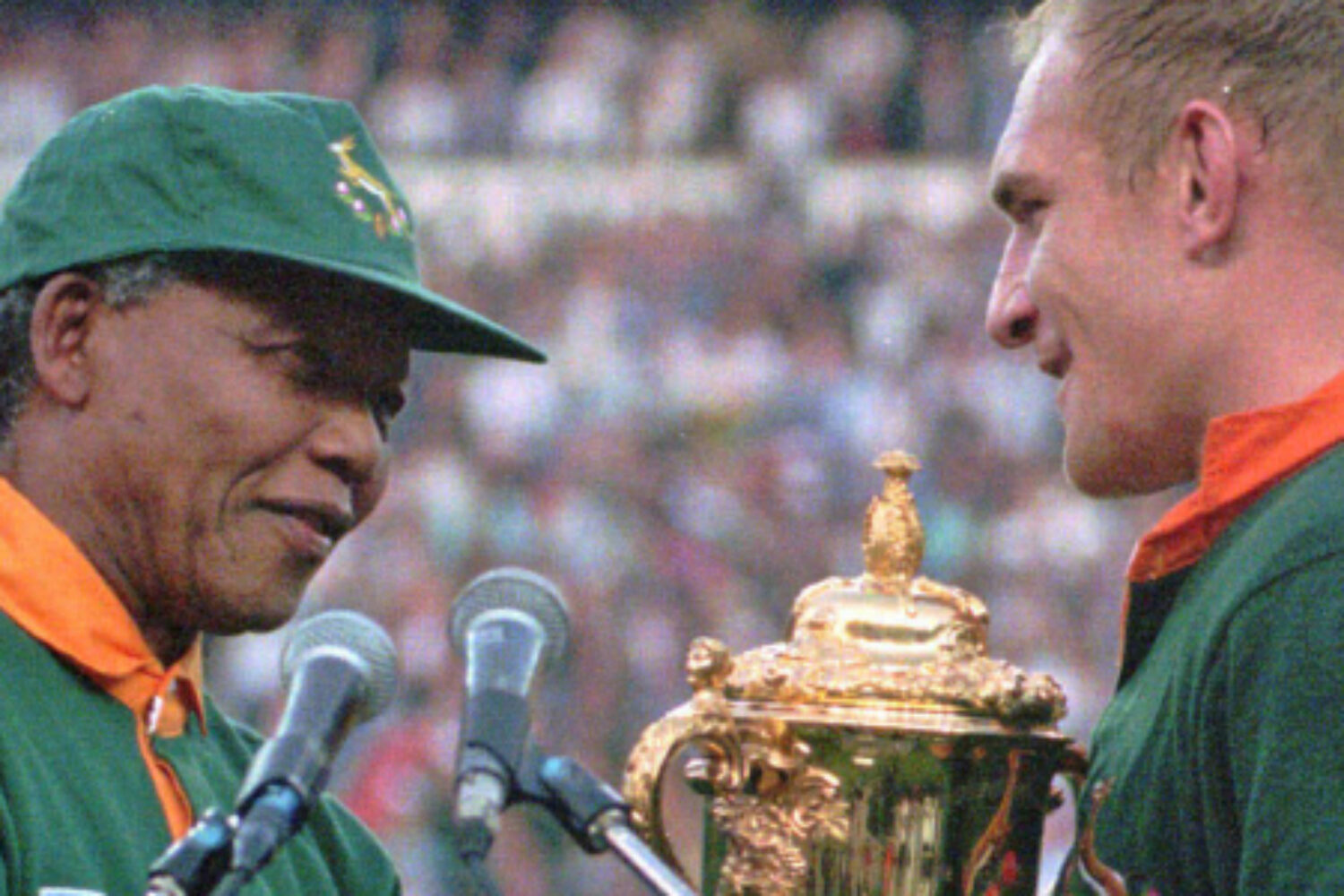 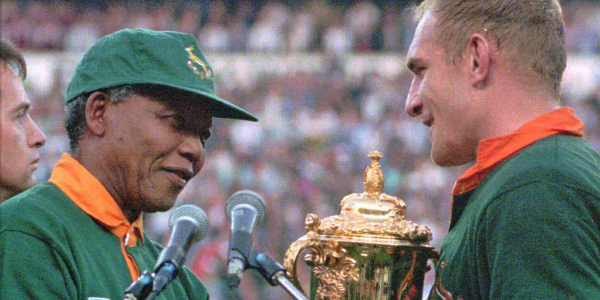 The former German Chancellor Helmut Schmidt once said, People who have visions should go and see a doctor. I disagree.

We’ll send a man to the moon by the end of the decade.

We’ll unite this country through rugby.

Great leaders, great transformational leaders, game changers share their vision. But it doesn’t have to be a big vision.

For 3,013 days I worked for KPMG, the global advisory firm. For 3,013 days I worked, produced, thought, brainstormed, organized, helped. And, of course, I needed help from others. In the retrospective, I have to admit that not once, not one single time, I told a colleague about the probable result of a specific task. Not once I shared a vision.

But can’t we share our visions every day? Even if they’re mini visions?

The numbers you produce for me will go into the five-year planning of the client, which we present at their steering committee next Monday. It’s an important task at this stage of the merger between the two entities.

Vision gives people an indication where you’re heading. It makes it much easier for them to follow. Even if the final destination is hidden in fog, how can people follow you, if they don’t have an idea of where you’re going?

Change and transformation attract fear and uncertainty. No one invited them, but here they are. When I left KPMG to transform my life and organize a cultural festival for people who love the European idea I was scared. I felt anxiety in my stomach. But I had that vision. One million open-minded Europeans and Europe lovers celebrating for one week in Berlin and creating a European team spirit. I saw them. I heard them. I even smelled them. That vision reduced my level of fear and uncertainty.

Then I failed. It didn’t work out. I needed a new project. I needed a new vision. Again I was scared. But again I had a vision. A School of Rhetoric in Barcelona. Pillars, library, top trainers, top participants, top trainings for transformers – I see it. And I know that the School will be there – one day.

As a transformational leader you must share you vision. Not only the big ones. Rome wasn’t built in one day. A street here, a building there. Transformation is the sum of many transformational steps. Make sure you envision each and every single step for your team.

You don’t have to go to the doctor; share your vision!