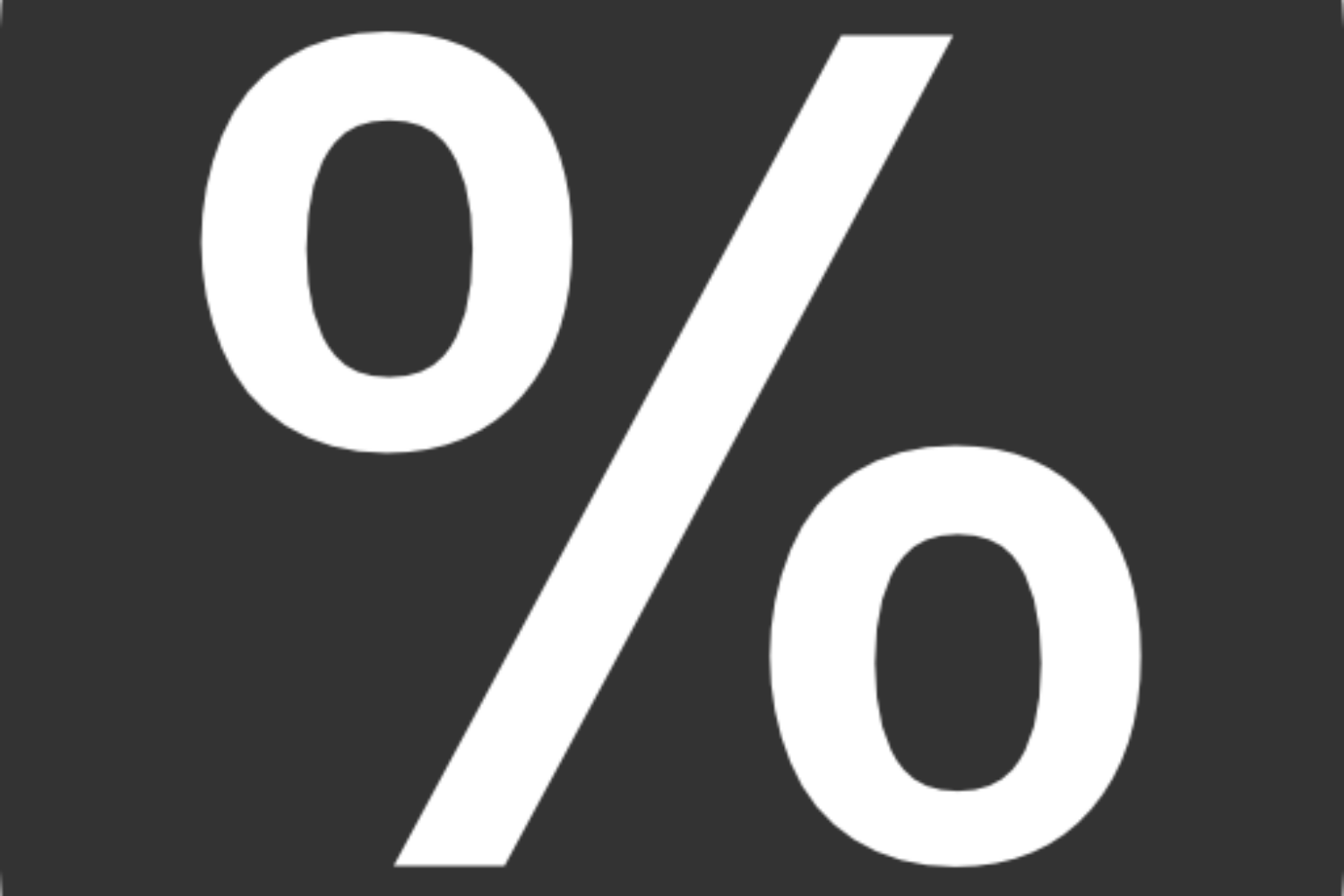 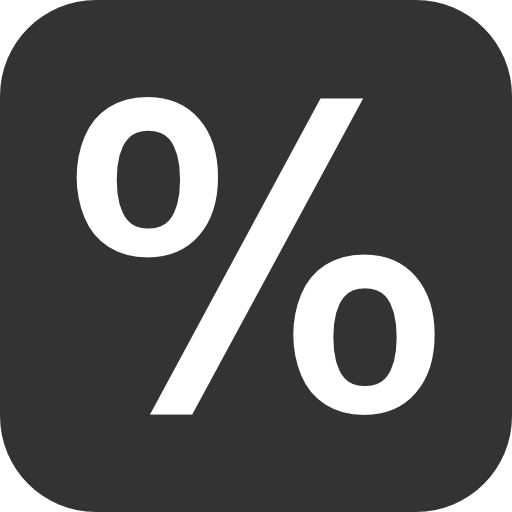 On February 1st, 2013, I published my second book – PlusPlus – Patterns for Better Communication. In PlusPlus I reflect on 108 patterns that will boost the quality of your speeches, presentations and – for Toastmasters – evaluations.

May 20th, 2015, a rainy day in Paris, presentations with slides. Kenza, a bright and humble young woman from Morocco, presents some statistics. She took some acting class in the past. Her body language, eye contact and vocal variety are excellent. But then she does something I’ve never seen or heard before. She points at us individually and says,

How interactive, how integrative, how innovative! Kenza made us become part of the numbers. Through us she brought those numbers to life.

Thanks to Kenza I can present you today pattern number 109:

Percentification is a new nomenclature based on the rhetorical device personification. The latter attributes qualities of a personal nature or human characteristics to something non-human. Percentification does the opposite. It makes your audience become part of a percentage. By doing so, numbers have more meaning. They become more relevant to your audience. This is, at least, what I felt when Kenza made me become part of those 38% percent.

I’m convinced this will also work for bigger audiences.

You could say, The smokers here in the room – you are part of X% of this country’s adult population.

Or, Who of you here in the room were born in the 90s? 80% of you guys will live in three centuries.

For sure, I’ll use this pattern in the future. And when I re-edit PlusPlus one day, I already know that it’ll feature at least 109 patterns for better communication.