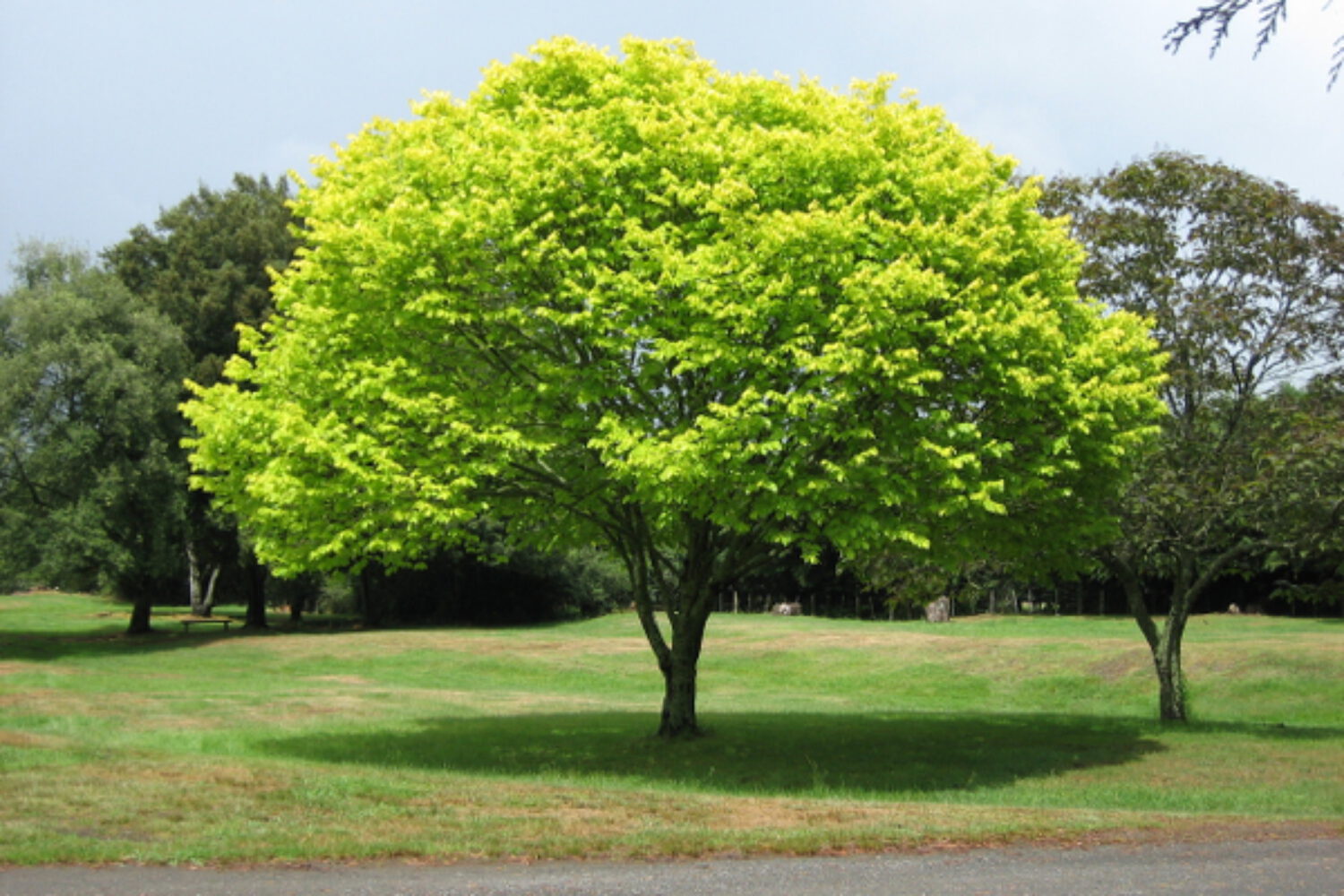 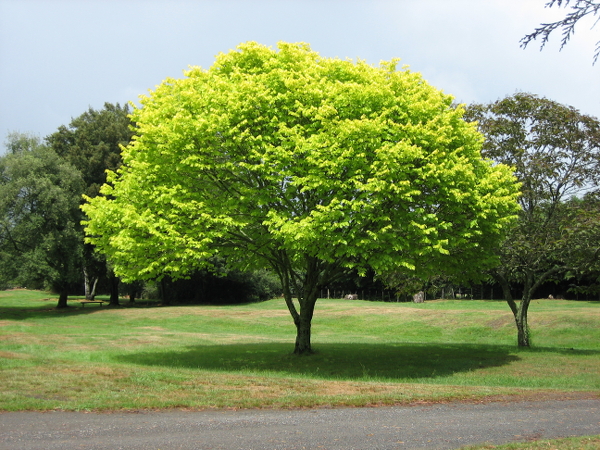 When you see a tree, what do you have in mind? Is it just a tree for you? Or, do you see something else?

An event in 2014. An Advantage Austria event in Barcelona. Break, networking, conversations. I stand at a cocktail table next to the former CEO of BDO Spain. The gentle frown of this fully-fledged accountant tells decades of accounting war stories.

We talk about best practices in recruitment. I share my conviction that the first question should always be, What’s your passion in life? Because if you don’t burn for one thing, you will not burn for anything!

His frown turns even gentler. He likes it. Then he shares his personal approach.

When I hired people at BDO, I did something different. All these bright young men and women would line up outside my office in Madrid. Then, one after another I called them in. On the round meeting table there was only an empty sheet of paper and a pen. I asked them to sit down, offered a coffee, and then we began to talk. My first question was always the same:

Can you please write down six benefits of a tree on this sheet of paper?

They expected many things, but not that! After a moment of surprise, almost always the same reaction. They weren’t capable of putting down six benefits of a tree on a sheet of paper.

His intention was to check people’s ability to think out of the box in a stress situation. He continued the interview only with those who managed to come up with six benefits. Afterwards, he would dig deeper into their expertise. Not hiding his pride he said that, I never had any problem with people who stood up to my tree question!

He didn’t care about the answers. Photosynthesis, shadow when it’s hot, wood to burn in winter, a venue for romantic nights, leaves to collect for the biology class – whatever they came up with, as long as there were six benefits, he was fine with the answer.

I think it’s a brilliant approach to uncover the authentic ability to perform in less than 60 seconds. Job candidates come to their interviews highly prepared. For the recruiter it’s hard to break through that pretentious mask. But – they will never expect the tree challenge.

Next time you see a tree, think about all the benefits! Do you come up with six? Would you’ve made it to the next interview level?