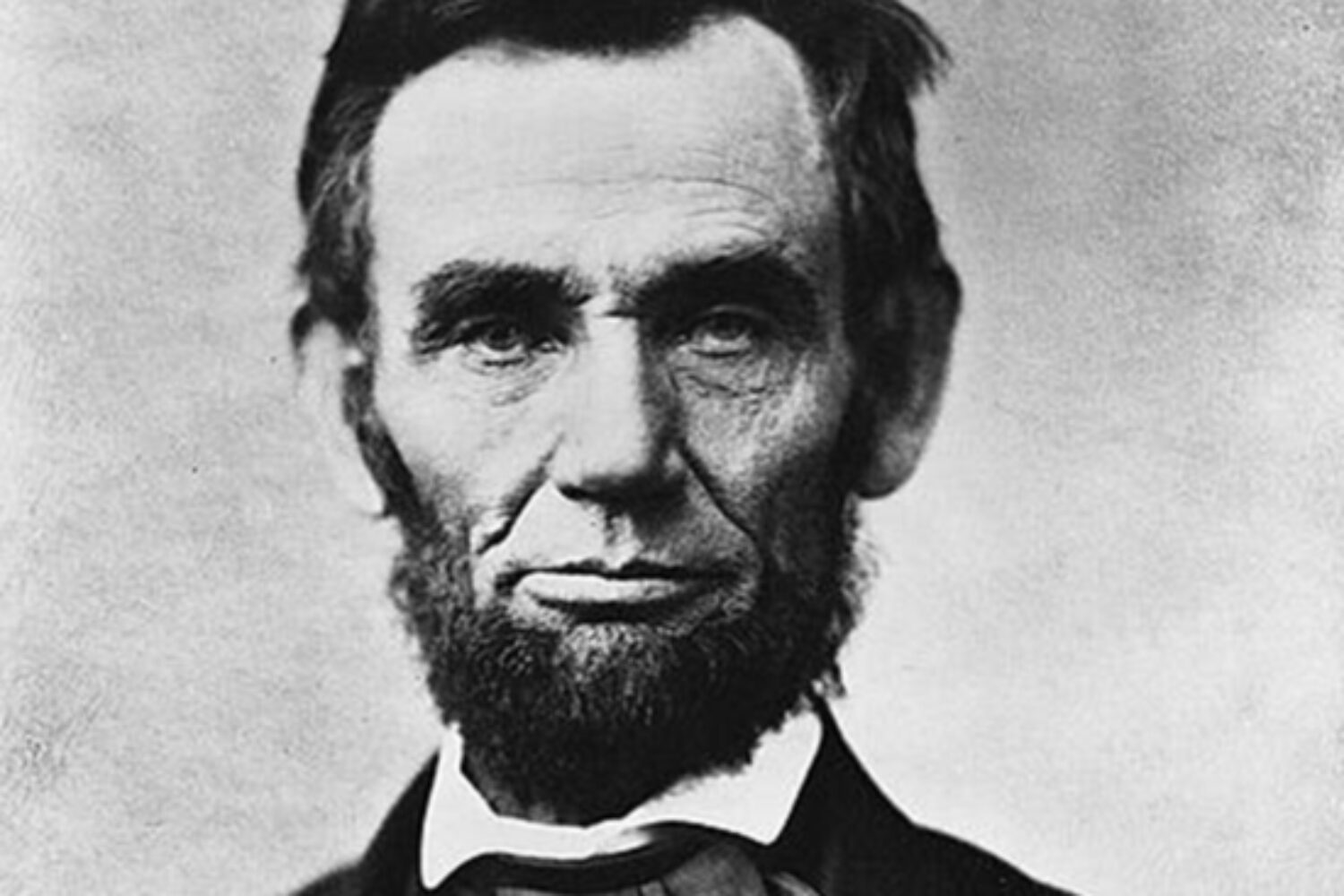 In his immortal Gettysburg address, Abe Lincoln opened his mouth and said, Four score and seven years ago… He could’ve said, 87 years ago. But he didn’t. Instead, he used the old English expression for 20, which is score. When you speak in public, when you communicate in your company, when you talk to a prospect on the phone – Say things differently!

Why? Because it sticks out of the gray mass of content. It’s different, and that makes it more memorable. You can use metaphor, simile and allusion, among other rhetorical devices, to increase your impact.

You can say, We’re facing tough times in this company.
Or you say, Compared to our current situation in this company, the fight of Leonidas and his 300 was a picnic.

You can say, I’m a private banker.
Or you say, I’m a firefighter wearing a suit and a tie.

It is known that Lincoln worked for hours and hours and hours on his 273 words, which changed the course of history in two and a half minutes. When you prepare your next speech or presentation, make sure that you don’t just say things – Say things differently!

Maybe you too will make it into the history books.