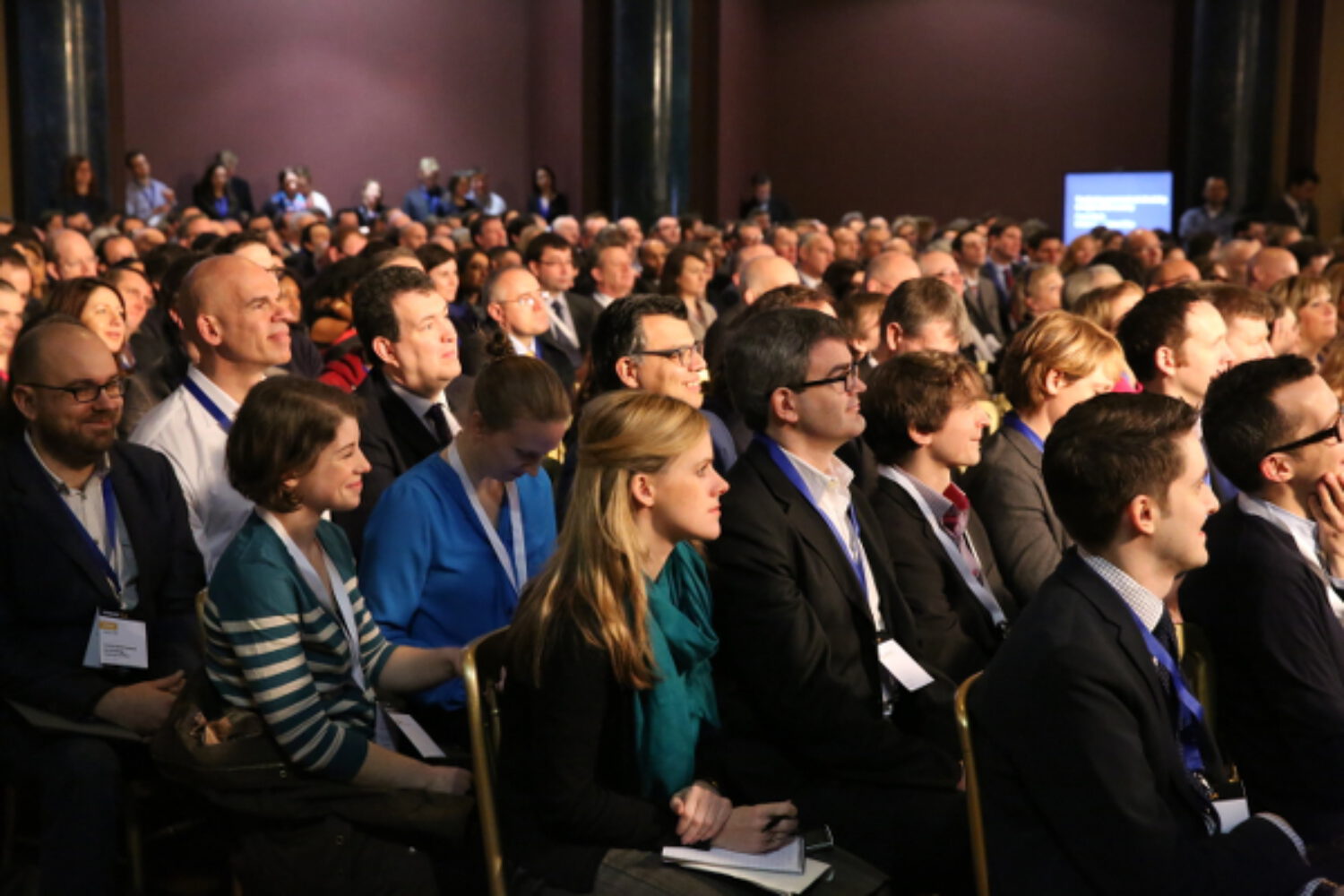 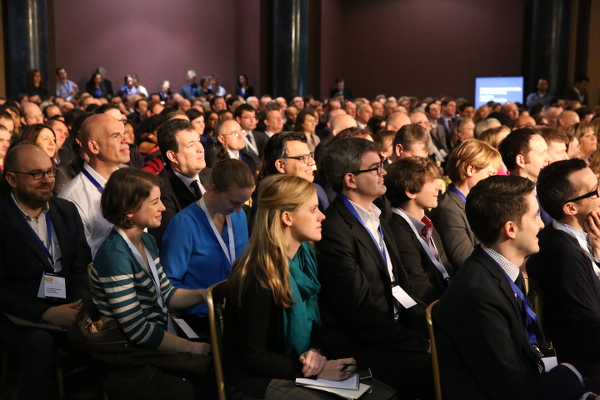 Engineers, software developers, scientists – one of their biggest fears on stage is that their more logic-based audiences could perceive their presentations as mere show. Show for them is when presenters focus more on delivery than on content.

And because they’re so afraid of a hypothetical audience reaction – they have never really experienced in the first place – they stick to their risk-averse anti-show-concept of 0% delivery and 100% content.

O Lord, why do people always have to think in black and white? Doesn’t even the worst Broadway show in the world offer some content? But let’s forget about the show preconception for a second.

A hypothesis: Logos-based people love logos-based content. Based on my experience this hypothesis is true. But it’s also true that even the most fully-fledged Data-Miranda-Tom Hagen-logos-based type runs straight into the cinema to see Star Wars VII. Even those people love to be entertained.

Entertainment isn’t show. According to Merriam Webster a show is: 1) a performance in a theater that usually includes singing and dancing 2) a public performance that is intended to entertain people  3) a television or radio program. Entertainment, on the other hand, is: 1) amusement or pleasure that comes from watching a performer, playing a game, etc. 2) the act of amusing or entertaining people.

Be a scientific entertainer on stage

Inspiration comes from the Swedish medical doctor, academic, statistician and public speaker Hans Rosling. Rosling is the Professor of International Health at Karolinska Institutet. The regular TED speaker must’ve thought one day, Enough! Today, Rosling is a rock star of science and statistics. Check out his talk about the global population growth, box by box:

You too can be Hans.

You too can be a scientific entertainer.

You too can create Powerpoint slides that complement your speech – not replace it.

You too can use visual aids, props, like Rosling’s boxes to make your point more vivid, tangible, memorable.

You too can tell stories; stories with plot, characters, a theme and dialogs, stories with personal challenges, personal struggles and lessons learned.

You too can speak with passion and enthusiasm about your logical content.

You too can be more energetic on stage.

If I were an engineer, a software developer, a scientist or any other presenter of scientific, logical, rational content, my biggest fear wouldn’t be the show aspect. My biggest fear would be that no one listens to me. I would do everything to make them listen to me. And the secret to make that happen?

Be a scientific entertainer!