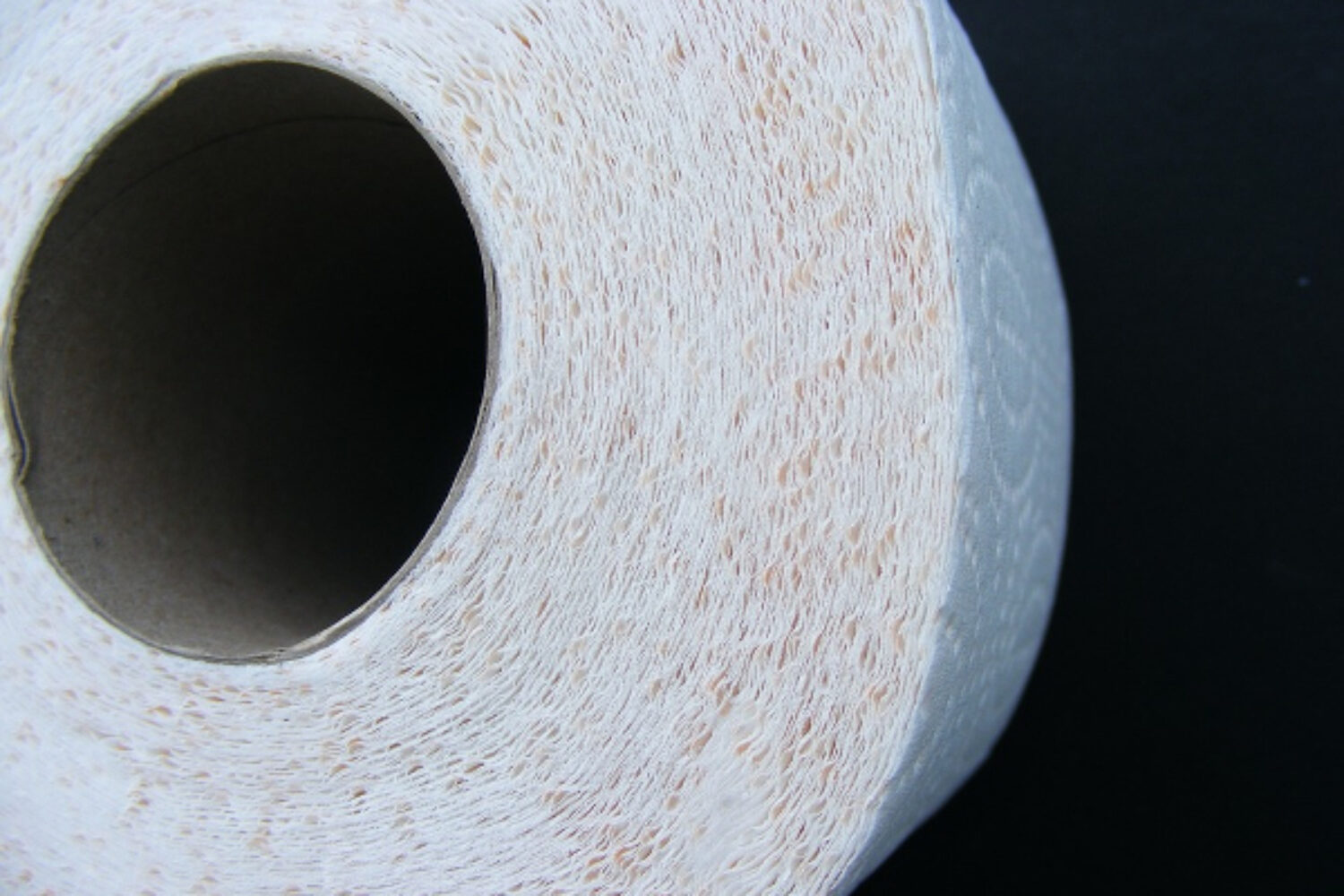 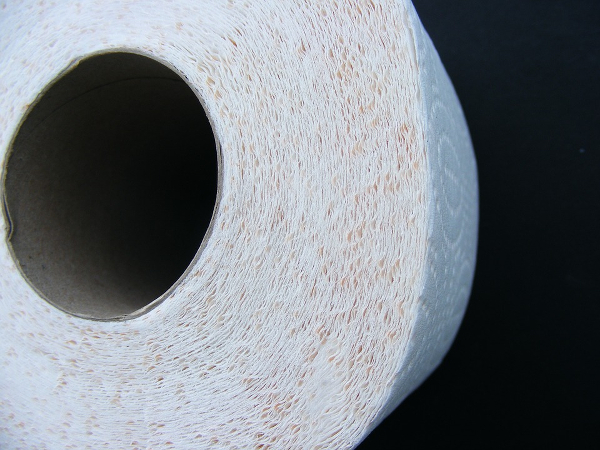 I was looking for this story, and I found it. Actually, it’s K. R. Ravindran’s Presidential message of April 2016. Many aspects make a human being a great leader – integrity, respect, leading by example, accessibility, empathy, charisma, communication skills… It’s a long list. But apart from all the common leadership assets, one question makes a huge difference for me: Will you clean that toilet?

Many years ago, in Kolkata, India, I had the chance to meet Mother Teresa. She was an incredible woman with an incredible force of personality. When she walked down the street, the crowd parted in front of her like the Red Sea. Yet when you talked to her, if you mentioned the tremendous things she had done, she almost did not engage in this topic at all. By many reports, if you asked her what her greatest achievement was, she would answer, “I am an expert in cleaning toilets.”

The answer was both humorous and absolutely serious. Her business was caring for others. Toilets had to be cleaned, so she cleaned them. There was no question of a job being beneath her. Helping people who needed help was her work, and there was nothing higher, nothing in the world more important than that.

So one day, when an elegantly dressed man came to Kolkata looking for Mother Teresa, the nuns who answered the door informed him that she was at the back of the house, cleaning the toilets. They pointed the way, and indeed he found Mother Teresa scrubbing the toilets. She said hello, assumed he was there to volunteer, and began explaining to him how to hold the toilet brush correctly and how not to waste water. Then she put the brush in his hand and left him standing there, in his expensive suit, alone in the lavatory.

Later, the man came out, found Mother Teresa again, and said, “I have finished; may I speak with you now?” “Yes, certainly,” she said. He took an envelope out of his pocket and said, “Mother Teresa, I am the director of the airline, and here are your tickets. I just wanted to bring them to you personally.”

That airline director told that story again and again for the rest of his life. He said those 20 minutes spent cleaning toilets had filled him with the greatest joy he had ever known – because by putting his hands to Mother Teresa’s work, he became part of that work. For those 20 minutes, he cared for the sick just as she did: with his own hands, his own sweat.

That is exactly the opportunity that Rotary gives us. We might not do what Mother Teresa did – give up our lives, our homes, our families. But for 20 minutes, 20 hours, 20 days of the year, we can be like her.

We can do the work that others will not with our hands, and our hearts, and our sweat, and our devotion – knowing that what we do is the most important work in the world.

Service above self – isn’t it a fantastic attitude?

Service above self – shouldn’t every leader have this attitude?

Will you clean that toilet?