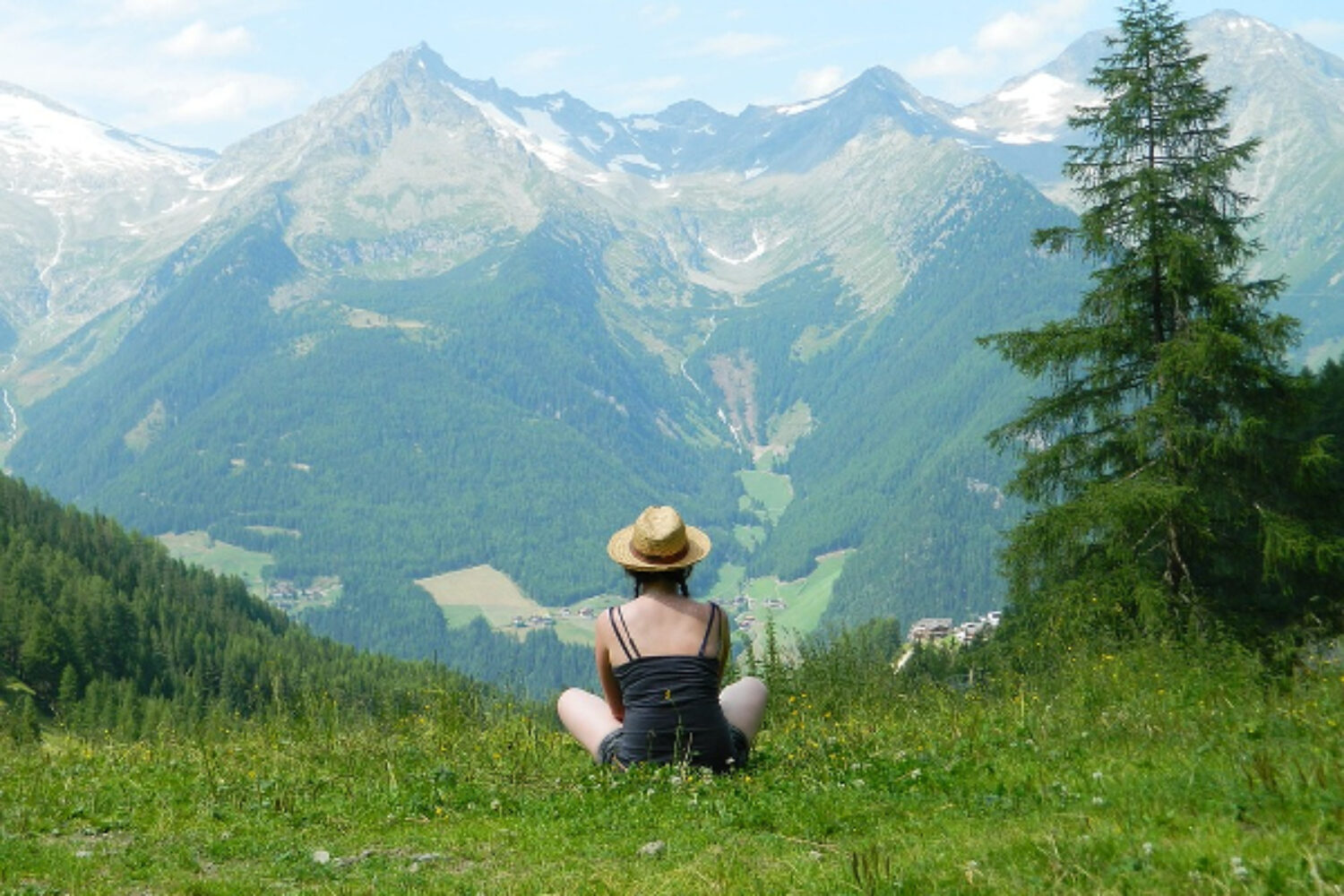 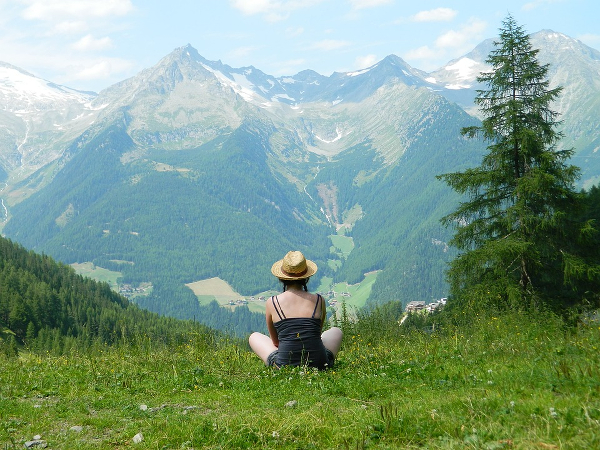 One of the greatest challenges for public speakers, especially for those who are at the sunrise of their rhetorical journey, is to stay silent when they face an audience. The pause is the most powerful word in public speaking. A true paradox – I learned that audiences can hear your pauses.

A pause is powerful for three effects – the three powers of the pause.

Humor is pattern. Laughter is never an accident. It’s always triggered by patterns. One of the 100% waterproof patterns of humor is saying the unexpected. That pattern always works, but only if you respect a secret element – a secret element that decides whether your audience will burst in laughter or stay indifferent like the Deadly Viper Assassination Squad in Quentin Tarantino’s Kill Bill. That secret element is…………. the pause. The pause just before you break the expected.

And then I moved to the most exciting town of the United States…………. Boise, Idaho. You might harvest some shy giggle without the pause. But with the pause you nurture that expectation of LA, NYC or Miami. Once you break it, they will laugh.

I remember a speech competition at my Toastmasters club Prestigious Speakers Barcelona. It was the club contest, the first round of six contests leading towards the World Championship of Public Speaking. When speakers prepare for these contests, normally, they put a lot of effort into it. Participants know their five to seven-minute speech by heart. So did I.

In the second paragraph, still in the opening, I had a blackout. My text was gone with the wind. The Armageddon for a Toastmaster. For nine eternal seconds I was struggling to rediscover my next line. But instead of filling the gap with excuses, I…………. paused. That was the longest…………. pause of my life!

Good vibes thanks to humor, more attention thanks to suspense – poise is the third power of the pause. According to Merriam-Webster poise is defined as,

Every time someone speaks like an AK-47 (without period or colon or even semicolon, without any pause at all), I think to myself, The only thing that speaker wants is to sit back in the chair. No Zen, no control, no poise at all. Just rushing through deserts of meaningless jargon.

Then again, if you do pause, if you do take your time, you do show poise. Pauses are poise.

I’m well aware of the fact that a three-second pause for a public speaker seems to last 10 minutes. But – you know what? I couldn’t care less about your false perceptions. The only perception that matters in public speaking is the one of your audience. For the sake of more humor, more attention and more poise, pull yourself together and start to finally…………. pause.