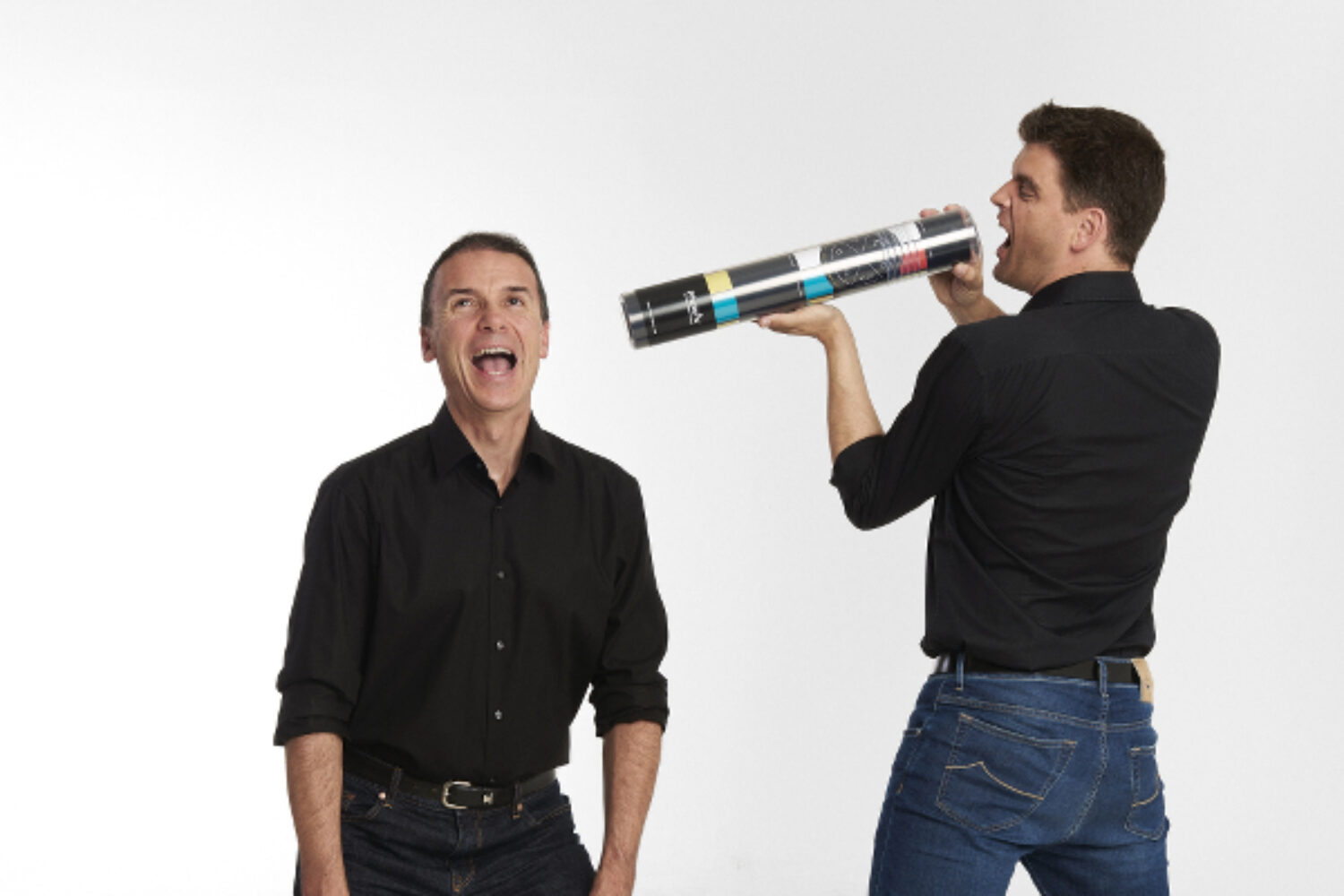 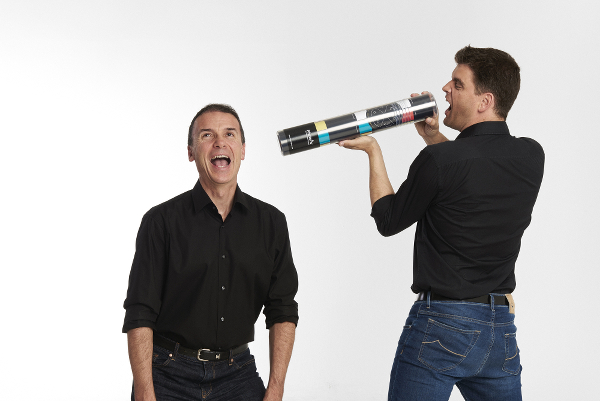 My friend and business partner, John Zimmer and I are thrilled to announce the launch of the app for Rhetoric – The Public Speaking Game™. It has been an incredible journey.

A few years ago, we looked for board games specifically designed for public speaking but could not find any. Because public speaking is such an important skill, we thought, why not create something that helps people improve and makes the experience an enjoyable one? And so RHETORIC, the world’s first public speaking board game, was born.

The first edition, released in 2011, was a big success, selling out completely to people around the world. The second, limited edition was released in 2015 and it has been just as popular. RHETORIC is now played on all continents and is used by business people, high school teachers, university professors, trainers, Agile learning coaches and people who want to have a unique experience with friends and family.

Today, we have brought RHETORIC to the digital world. Our app represents the next step in the evolution of the game. It is the culmination of countless hours of work and an unquantifiable amount of passion. To create the app, we worked with the amazing people at Blowing Minds, a terrific indie game studio in Barcelona.

Going digital has allowed us to add some fantastic features to the game. The two most significant are:

RHETORIC is available in Apple’s App Store* and on Google Play. It looks great on tablets and smartphones. If you like what you see, we would be so grateful if you would rate the app and leave a comment. It helps spread the word and build the community.

Now, it’s your turn to speak!