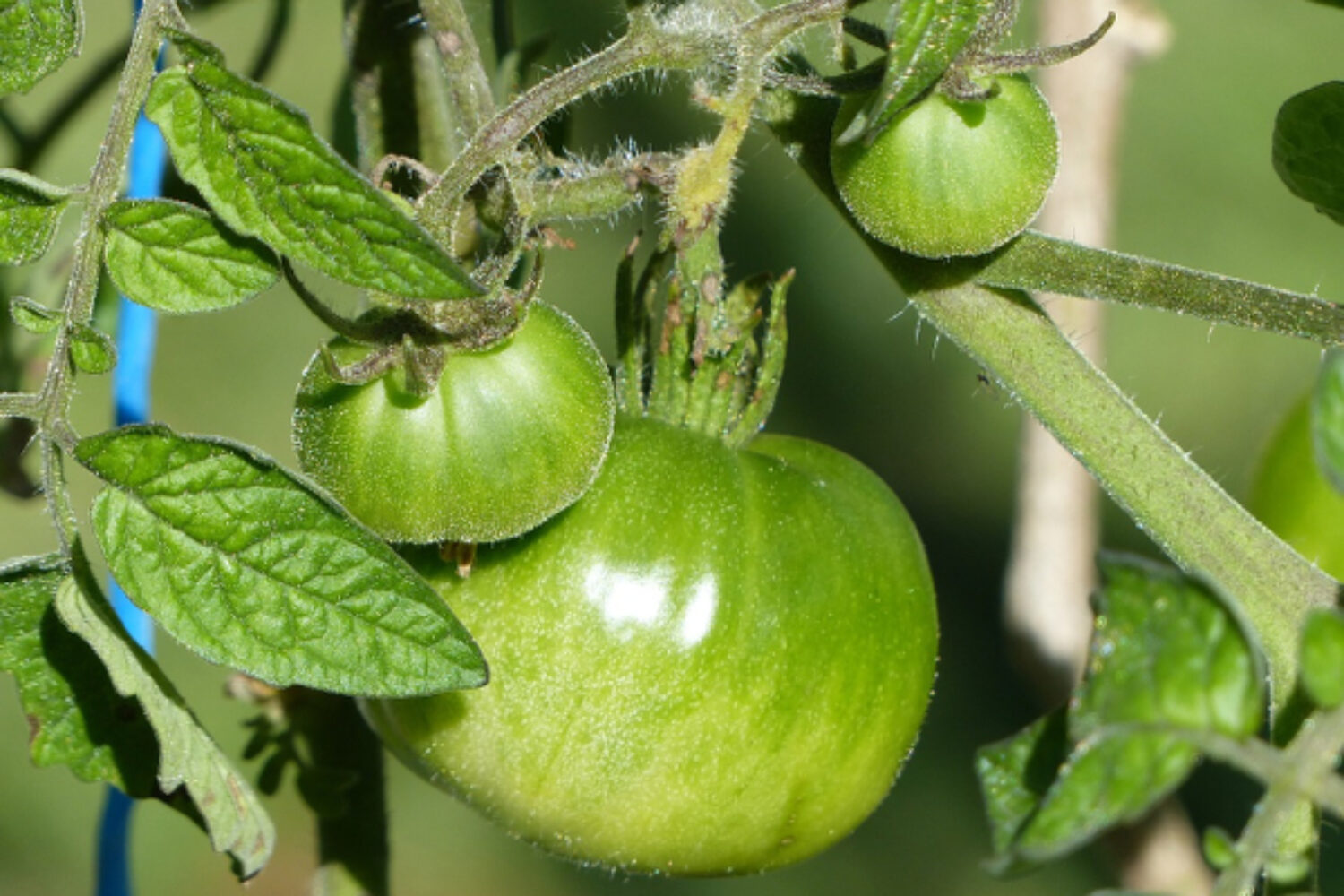 Mark Hunter from Australia is a dear friend of mine. Mark has wise hair, a wise radio voice, and the fact that he walks through life on wheels couldn’t prevent him from becoming a school principal nor stop him from winning the 2009 world championship of public speaking. Mark is like a nice Gandalf. I just love our inspiring Skype conversations on public speaking, human relationships and life.

Attending one of Mark’s workshops in Poznan, Poland, was one of the absolute highlights of my speaking journey. In that workshop he analyzed his own winning speech that made him win the 2009 world championship of Toastmasters International. It was a magical moment.

The cocktail of a winning speech has many ingredients – like a unique message, intelligent humor or naked vulnerability. For me, the absolute climax of this speech was a moment of sudden awareness. It was one of those goose bump moments that, normally, only Hollywood movies know how to create. But they  support those moments by melodramatic orchestral music. No music in Mark’s speech. Wonderful words of wisdom only.

In his speech, Mark struggles with his fate of walking through life on wheels. Fruit and vegetables – that’s his metaphor. The key image is a floating red apple accompanied by a dozen of floating green tomatoes – in the sink of his grandmother’s kitchen. Does he want to be like everyone else and be part of the green mass? Or does he want to be a unique red apple and be special?

Anagnorisis is a moment in a play or other work when a character makes a critical discovery. Anagnorisis originally meant recognition in its Greek context, not only of a person but also of what that person stood for. Anagnorisis was the hero’s sudden awareness of a real situation. (Wikipedia)

I’m convinced that one of the main reasons why Mark won that speech competition in 2009 is the amazing anagnorisis he used as part of the dialog with his grandmother:

Nena, I said. She stopped, turned, waited. Nena, I want to be… I so want to be… the water.

The water made the audience laugh, because it was also the humorous pattern of saying the unexpected. But, for sure, this surprising anagnorisis caused even more goose bumps.

When you prepare your speeches and presentations, you can build in anagnorisis too. Typical trigger phrases are:

Next time I have a Skype conversation with Mark, I’ll mention anagnorisis to him. And do you know what I’ll hear? I’ll hear him smile.