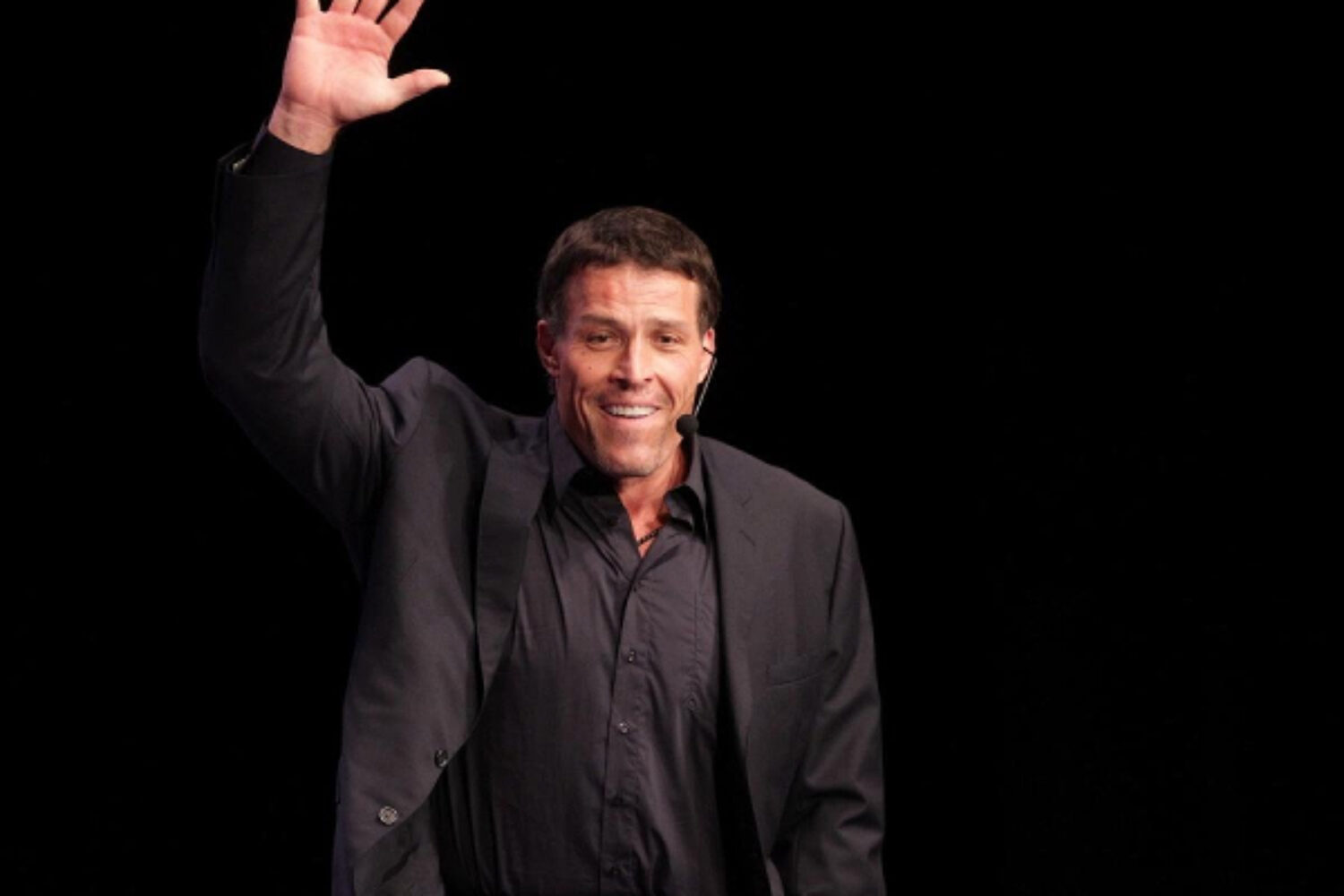 I’m a great fan of the so-called „American style“ of presenting. The majority of American speakers throw tons of positivity, tons of energy, tons of enthusiasm onto their audience. I love it! At the beginning of my trainings I declare, Those of you who don’t dig the American style of presenting, this is NOT your seminar!

And yet, there’s one thing many American speakers do all the time, which I just cannot buy into. Many of them use phrases like,

While they say that, they raise their own hand. The effect: By mirroring that gesture you make it easier for the audience to follow your invitation. The speaker’s real intention? Well, you’ll find aswers when you study NLP.

I went through spiky discussions with fellow professional speakers about this topic. It seems like I’m on my own. But you know what, I couldn’t care less! For years, I’ve been asking questions like, 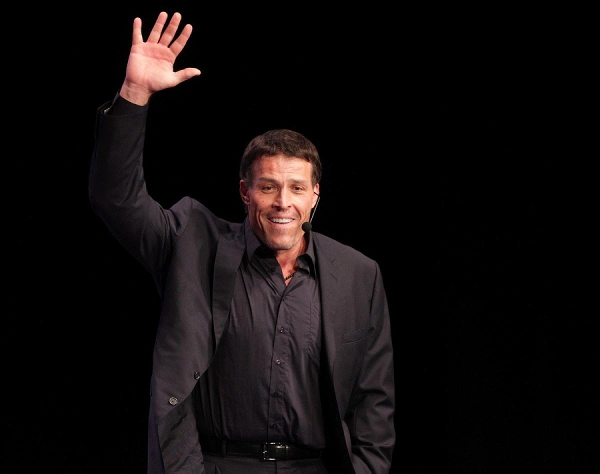 My recommendation to non-European speakers in Europe: Stop raising your hand (at least) all the time. Instead, ask intelligent questions. I guarantee you, you’ll be looking at a forest of hands, too. But that forest doesn’t grow on a soil of NLP. That soil is called genuineness.