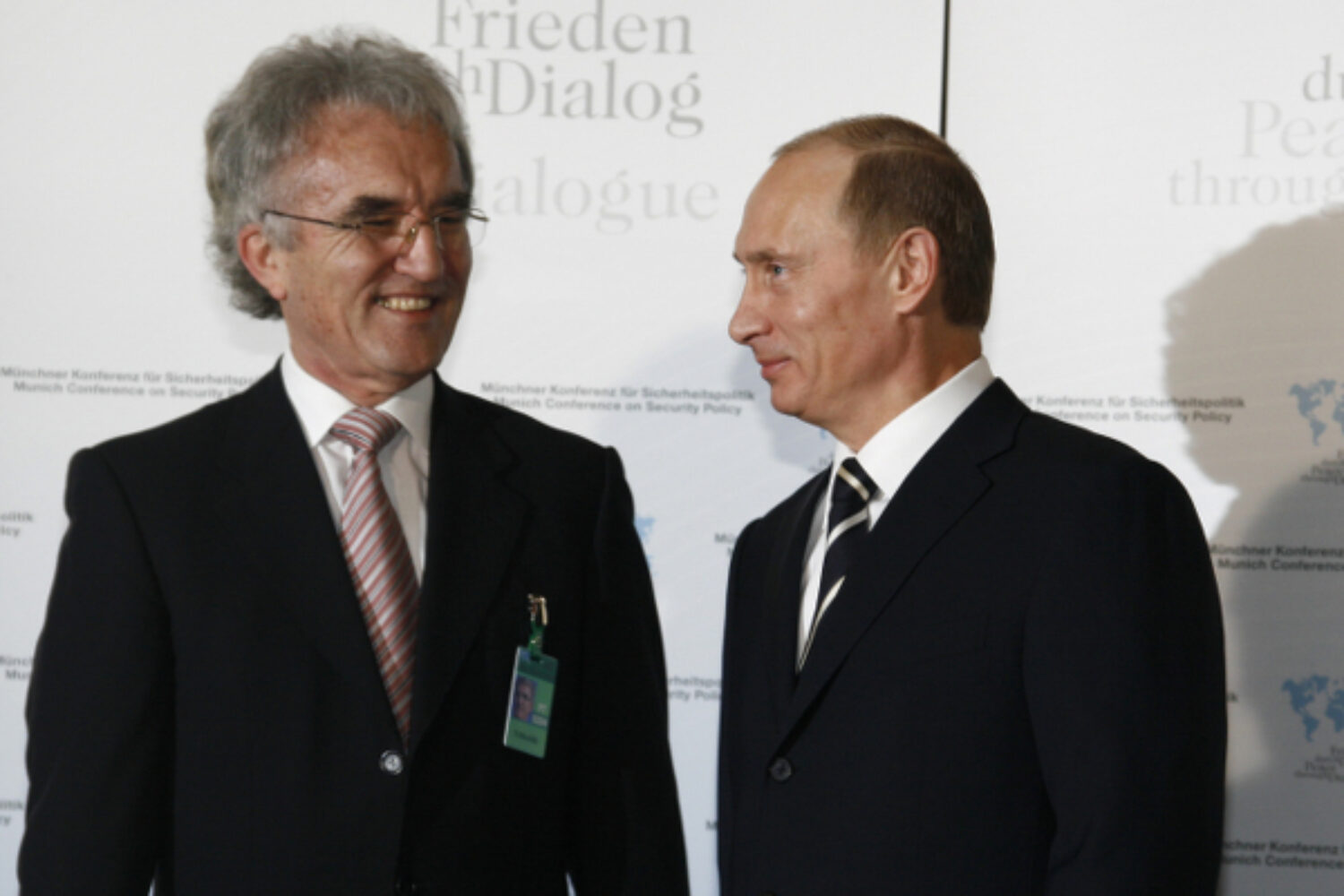 Think about the greenest grass you’ve ever seen. Now add 50 shades of green. That’s how the grass looks like at Getxo golf club outside of Bilbao in Basque Country. The year: 2006. We stand on the terrace of the main building. In our hands delicious Basque pintxos and heavy red wine from Rioja. We are a delegation of German business people from Northern Spain. Like little boys and girls we listen to the wise words of our guest of honor – Professor Teltschik.

Horst M. Teltschik was a close collaborator of Germany’s former chancellor Helmut Kohl. He was a board member of BMW, the car brand. He led the Munich Security Conference for seven years. For German business people Teltschik is a historical institution.

The highlight of the day was his keynote speech after the “green” aperitif. 75 attendees sat down on round tables in the dark and wooden dining hall. The mumbling and murmuring stopped when Teltschik was introduced. He stood up, took the microphone and, after a long pause, he said, Last Thursday I had dinner with Putin…

In Wikipedia we can read that, Name-dropping is the practice of mentioning important people or institutions within a conversation, story, song, online identity, or other communication. The term often connotes an attempt to impress others; it is usually regarded negatively, and under certain circumstances may constitute a breach of professional ethics.

Whatever Wikipedia says, for me, Teltschik built a universe of ethos (credibility) with one single clause. And it didn’t stop there.

Last Thursday I had dinner with Putin, and he told us: ‘I like your Angela Merkel. For two reasons. First, she speaks Russian. Second, she’s a physicist. She takes decisions based on logic.’

In only 10 seconds, Teltschik made his talk exciting and relevant. His entire talk built on the opening lines. Others call it disrespectfully name-dropping. He used it to support his arguments. I loved it!

Even the Basque grass is greener on the other side. What’s your opinion about all this?