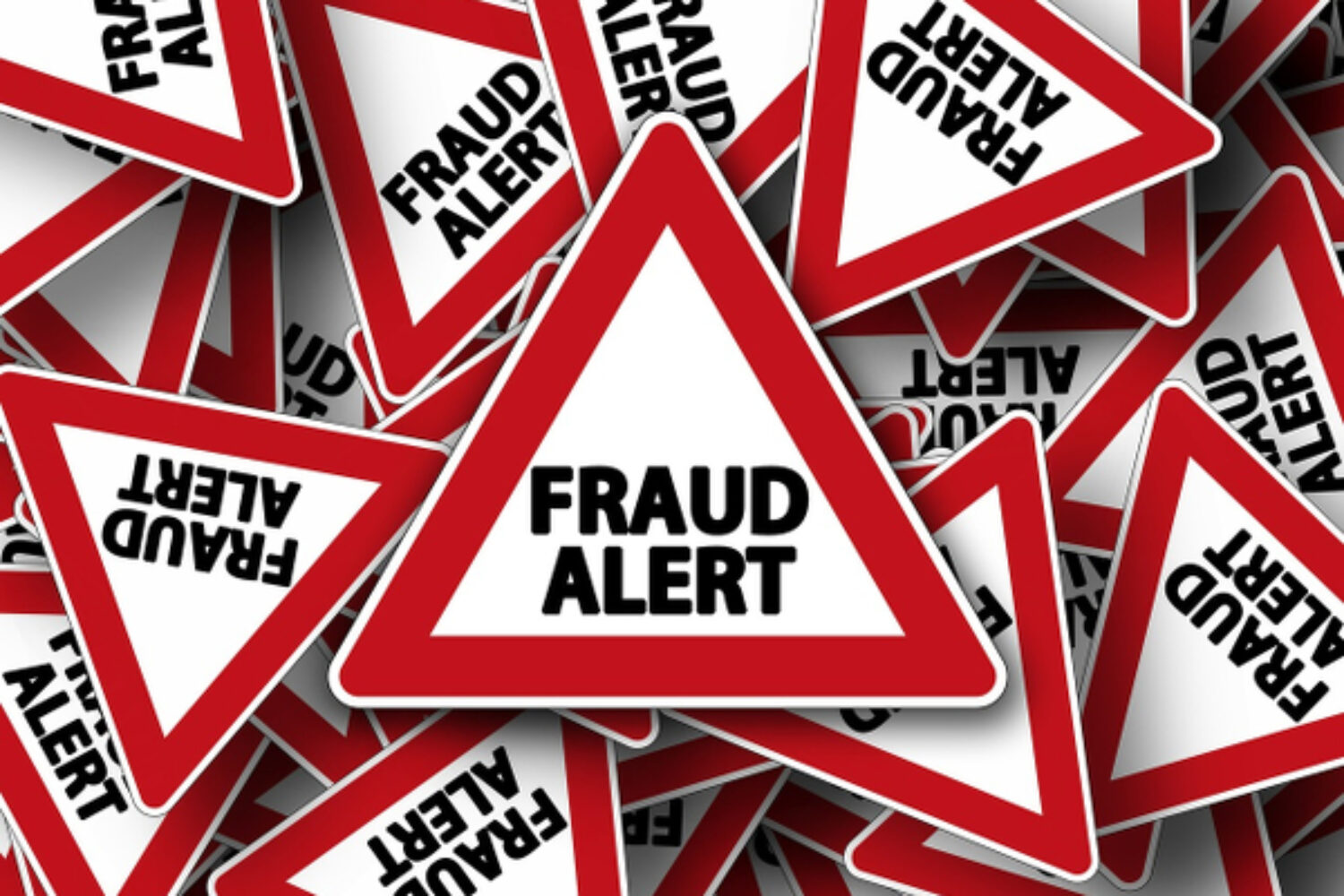 Who on this planet would disagree with me when I say, ‘New York is an exciting city?’ Nobody or no one – that’s not a Yes/No answer, but it’s also a rhetorical question.

The normal case is a sharp Yes or No ringing in the minds of an audience, after you ask them questions like,

The moment you say Yes or No in your mind, you agree with the speaker, and that’s exactly what he or she wants to achieve – agreement. An agreeing audience is less skeptical. I use rhetorical questions a lot, and I never had negative experiences with them.

But – there’s a special breed of rhetorical questions I avoid in my speeches. And these are questions like,

Next time you hear one of those manipulative rhetorical questions in a speech or presentation, listen to your gut feeling. Ask yourself, Do I like it?

I know the answer.