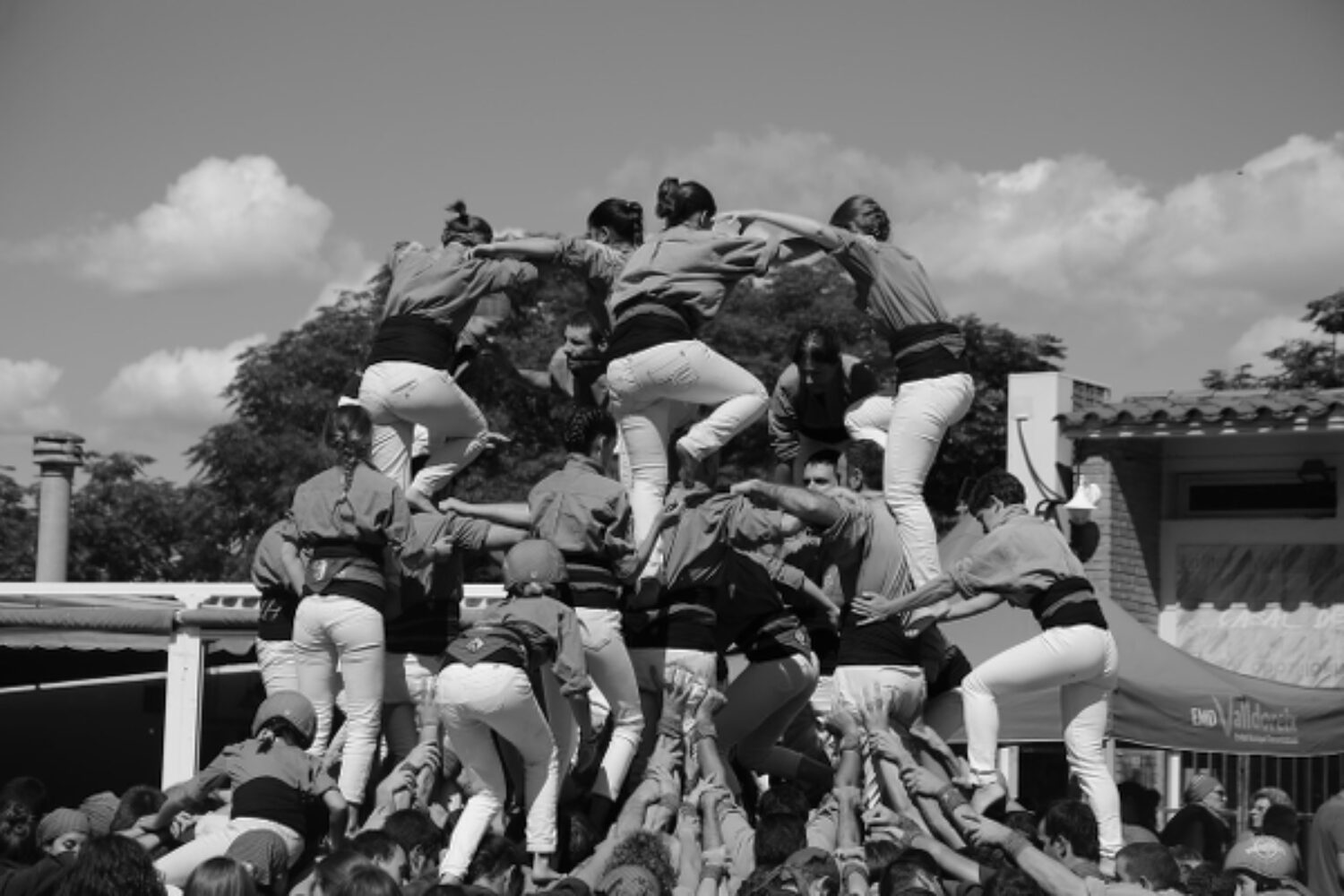 Either he’s a natural talent (something I don’t believe in anymore in public speaking) or he’s mega smart or he’s just a super nice guy. I think it’s a 20/40/40 mix. Fact is, Matthias from Frankfurt said something in a speech that I hadn’t heard in all those years of dealing with the scientific art of speaking.

For professionals from the world of human resources (HR) it is a word on the top of the agenda: inclusion. It comes from the Latin word “includere”, which means to include/to enclose. No wonder that inclusion is a top priority for companies today. Research has shown that companies that embrace inclusion in all aspects of their business statistically outperform their peers.

But apart from the economical aspect, it is also great to be part of a work environment based on inclusion. One of my favorite clients is King.com. I know why these guys make great games. It’s because of the great people working at King. I’ve never seen more diversity in any other company. This diversity combined with inclusion makes King not an employer, but a fairy tale.

Feeling included feels great, doesn’t it? But do we, as speakers, always include everyone?

I will do better in the future, thanks to Matthias from Frankfurt.

In a speech about his life, Matthias said,

I was never good at math and physics. Actually, I hated it.

Now – this is the moment where other speakers stop and continue to talk about other things. But, wait a minute, how do people feel who love math and/or physics. Would they still respect you as a speaker after your negative statement about their passion?

Matthias didn’t continue talking about other things. Instead, he said:

But you know what, I always admired those people who’re good at that.

think of Matthias and add a complementary sentences to include the entire audience.

Which ones? Be creative!