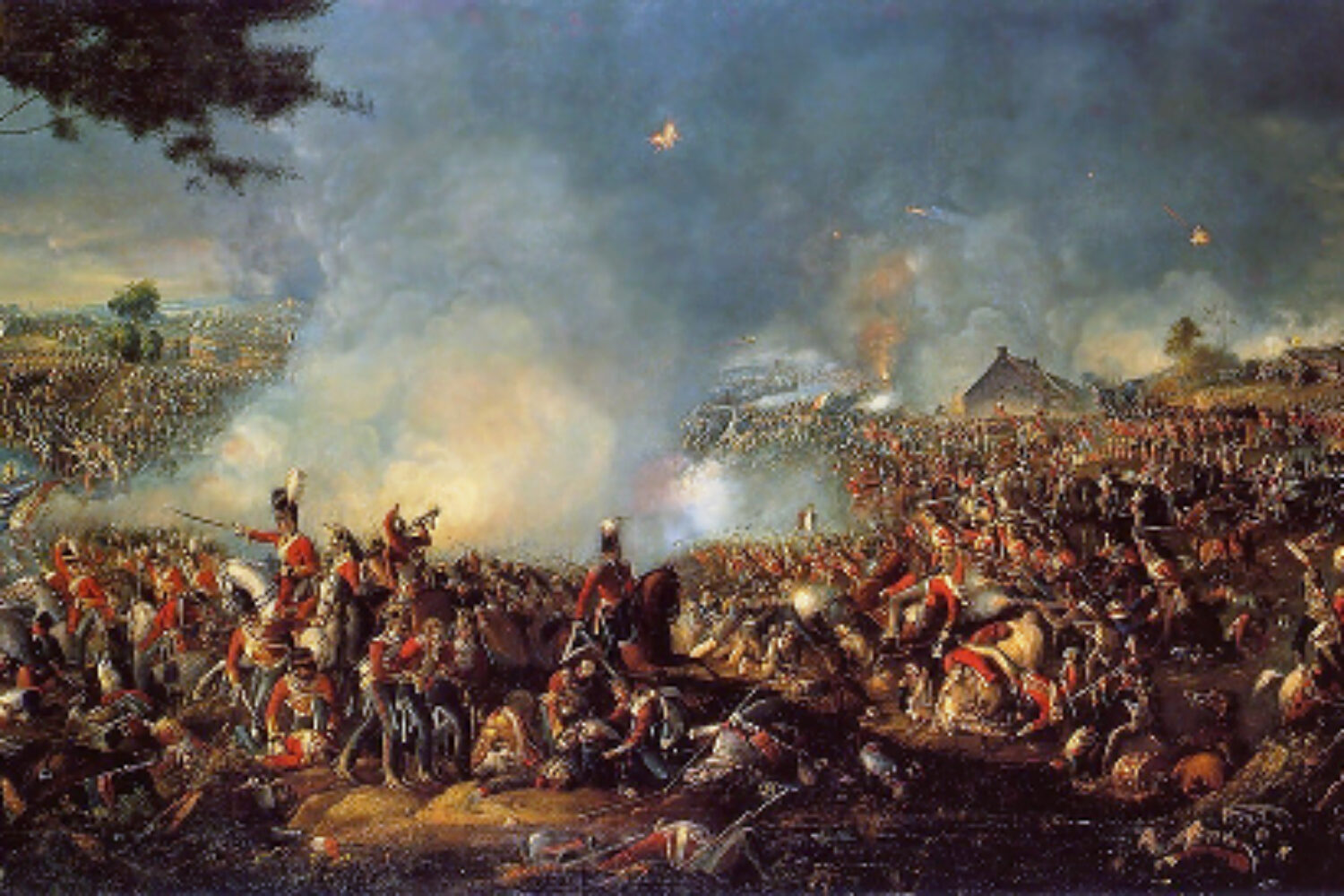 It was two days after my fortieth birthday. It was a penalty without a goalkeeper. I would give a great keynote speech on charisma, one of my favorite topics. I would blow those 350 lawyers out of their designer socks. It was such a done deal. And it all went so wrong.

The tricky thing about public speaking is that it always starts at level zero. Especially, when you use new stuff. On 25th October 2013 I used new material. At least, I had never given that particular talk with that flow of content.

First mistake: do not try out a completely new presentation with 350 critical people in the room. I know that, so why had I written a completely new speech? Because I wanted to do everything right.

The managing partner of one of Germany’s top law firms had participated in one of my public speaking trainings in Barcelona. We had a fantastic time with persuasion, more power in the point and paella. After that training we kept in contact. One day the head of HR called me to talk about my potential involvement in an annual meeting of all associate lawyers in Berlin. Great, I thought, and confirmed the engagement.

In another briefing, the managing partner pointed out what he expected from that keynote speech. People should be more charismatic, more outgoing and pushier in sales. Again I thought, Great! I was just about to finish my script for a new book on charisma. That content would fit just perfectly.

Since I wanted to make everything right, I made the second mistake: I wrote out the entire speech. 15 pages in Word. Later, when I was on stage, I never really felt free. I was looking for the right words instead of communicating from the heart.

The third and even bigger mistake was the content itself. I wrote that speech for the boss of the company, not for my audience. Passages like, I know where this charisma-is-innate-myth comes from. It comes from those comfort zone zombies who cannot pull the stick out of their half-decayed bottom, certainly missed the nail. The whole topic of charisma and being more outgoing and being pushier in sales was just not relevant to my audience. At least, it wasn’t to a big portion of them.

The fourth and biggest mistake. In my trainings I work with six to ten people in an environment of absolute trust. At one point I ask a manipulative question, the only one in two days: Who of you hates Karaoke? It is always a good laugh, when someone raises his or her hand. That one is my victim… I thought it was a great idea to do the same during my keynote speech with those lawyers. Big mistake! When a blond and tall guy from the eighth row showed his hand, I exclaimed, Great, why don’t you come here for a second… In that moment someone from the back rows yelled: Asocial!

There it was: Waterloo. And I was Napoleon. All the charisma I was preaching about – gone. I had to continue with my speech, but in the back of my head I only heard one word, Asocial! Asocial! Asocial!

Marcus Tullius Cicero said that, Any man can make mistakes, but only an idiot persists in his error. I won’t persist in my errors. Instead, I learned four good lessons on that cloudy day in October.

Public speaking is a tricky thing. I will continue to make mistakes, but I’m not going to be an idiot persisting in my errors.