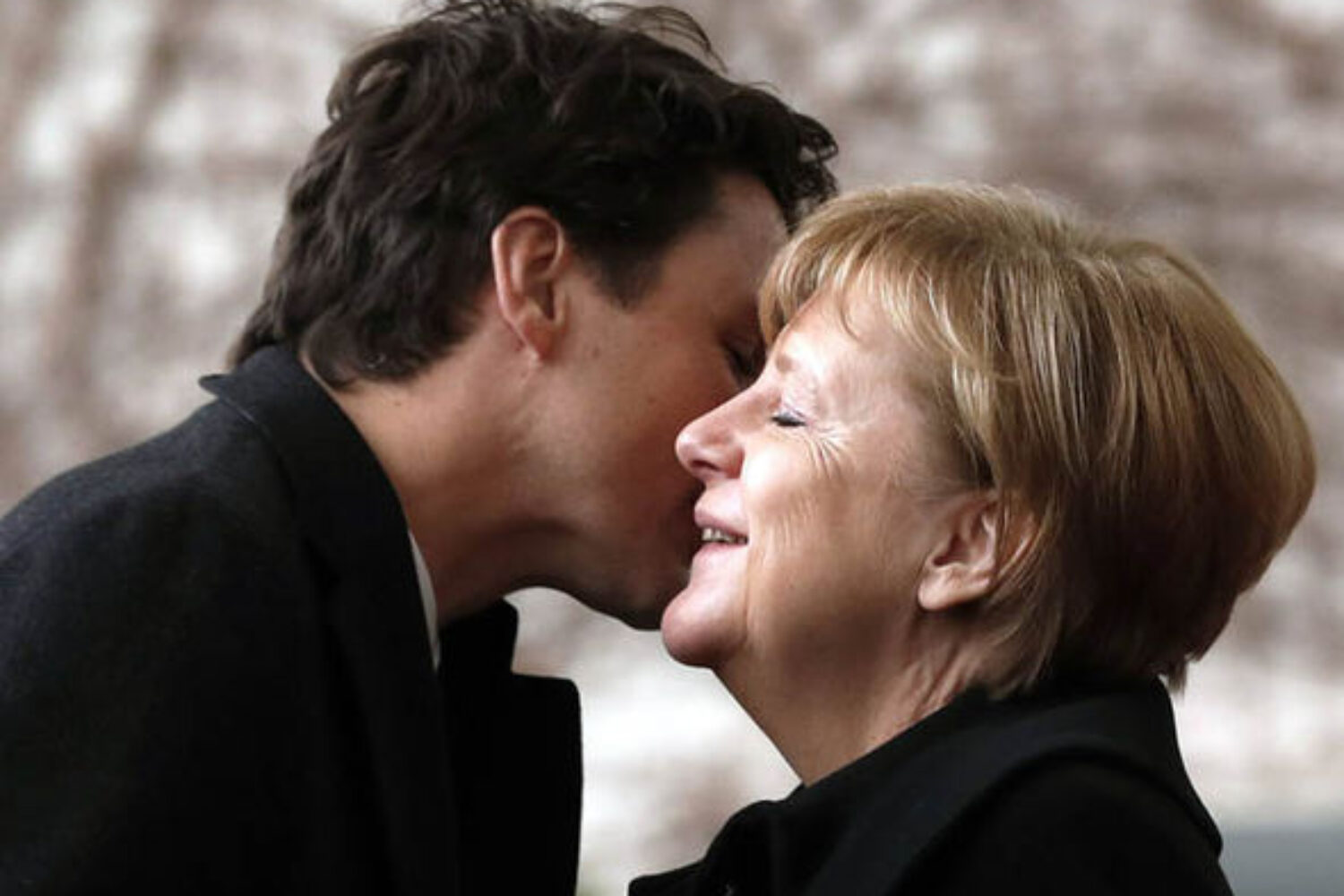 I am German. Being a German I am predestined to talk about emotions. We are the front-runners of emotional transparency. When Sinead O’Conner wrote her song Nothing Compares 2 U, she was thinking of pretzels, sausages and Lederhosen. The final Love Story scene originally took place on lake Bodensee. And what William Shakespeare really had in mind was Romeo and Angela.

OK, not really. But 14 years in Spain, 11.5 years at Toastmasters and more than a decade as a professional speaker have helped me to break up my vault of emotions. Today, I am more emotional than Julia Roberts in her Academy Award acceptance speech in 2001.

Fun aside – emotions are so brutally important in public speaking that I will erase once and forever some mythical false assumptions when it comes to emotional transparency.

Here I’ve got 7 cliché opinions and 7 not so cliché answers for you.

Should every speech or presentation also appeal to the emotions of the audience?

But don’t I run then the danger of becoming a drama queen? Won’t I lose my audience?

There is no such thing as losing your entire audience. You can only lose parts of your audience. Audience perception is like the bell curve. Introverts, extroverts, nerds, alpha dogs, positive people and black holes – every single member of your audience thinks differently. Some of them will always dig your style; some of them will always despise you.

Having said this, obviously, you cannot just appeal to the emotions of your audience for the sake of being emotional. Your pathos (original meaning: pain, passion) must always support the message of your talk. A disconnect from your message and a big portion of your audience might, indeed, consider you a drama queen.

Isn’t it dangerous to speak emotionally? What if I cry?

When you cry, you win. If you are not Meryl Streep, a “totally overrated Hollywood actress”, you cannot force tears. Tears build the peak of authenticity. People love your authenticity.

But there’s no room for emotions in business presentations!

Nonsense. Even the most hard-wired Gekko-style investment banker takes decisions based on emotions. If Donald Trump has proven one thing, it is that pathos will always beat logos. Ask Hillary about that!

Both your colleagues and your boss will connect with you on an emotional level. An emotional bond is much stronger than any sole logical connection.

Is there a limit to emotional transparency?

I am convinced that there isn’t. With more than 7,600 speech evaluations in my rhetorical treasure chest, I am still waiting for the first time when someone says, That was too much for me! I learned that emotions can never be wrong.

Needless to say that your level of pathos should always depend on your audience, your topic and your objective. In general, though, I suggest that you open up much more than you think you should.

Be Sinead; be Ryan O’Neal; be a single Romeo; be more emotional when you speak in public because…

Even Germans have feelings.