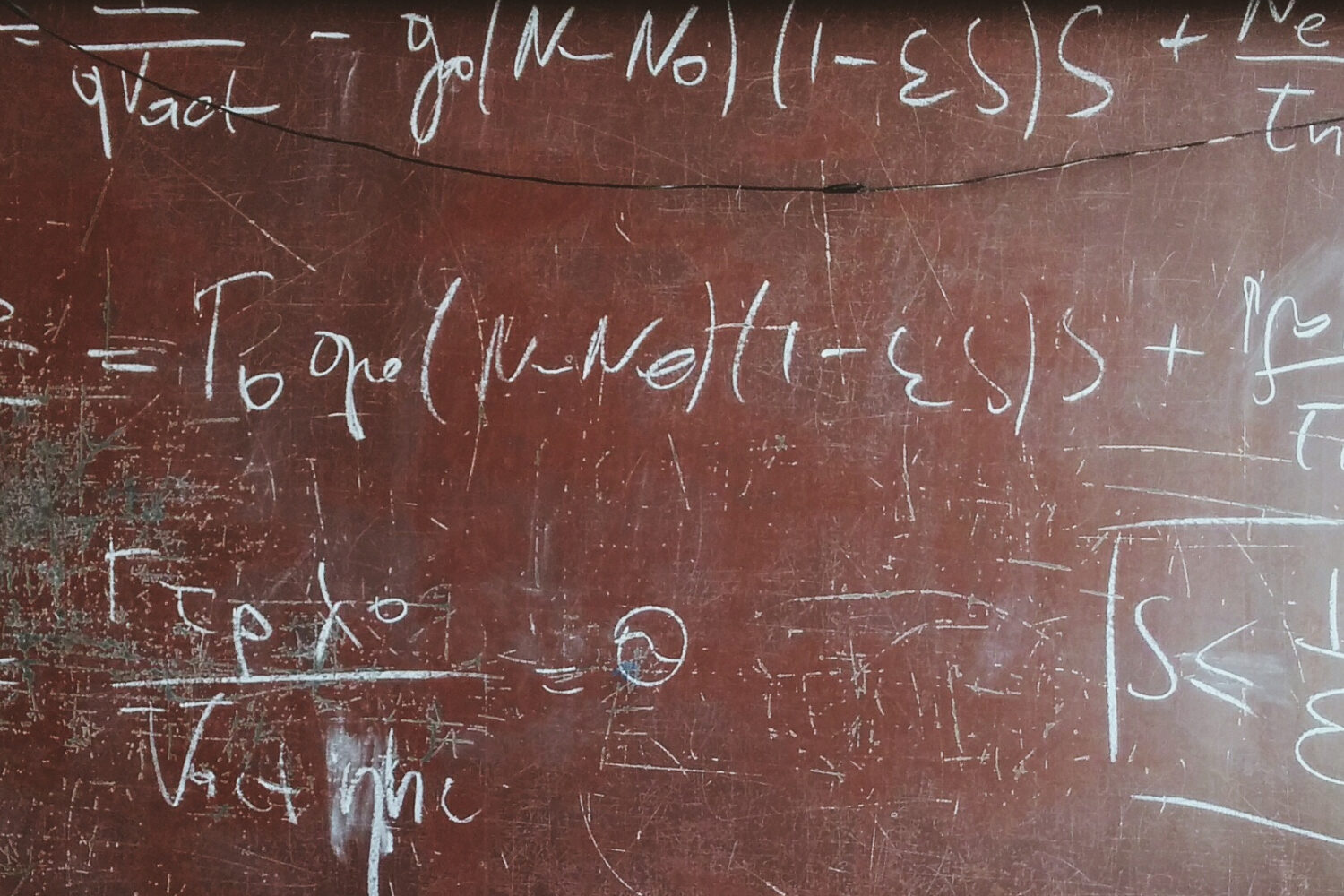 Don’t get me wrong. Both of my parents were teachers. Teachers are great; teachers are important in life, extremely important; I love teachers. I just don’t want to see them on stage. Teachers belong to the classroom.

There is one big difference, for me, between a great teacher and a great public speaker. A great teacher is excellent at explaining complex stuff in simple, memorable ways. But, in the end, they explain to their classes every single detail about every single thing. When you act like a teacher on stage and you start to explain every single detail to your audience, that audience gets bored faster than Jim Carrey can change his grimaces.

They think, Why didn’t you send me a Wikipedia link or a PDF?

One day, the house of cards that was our life fell apart. John lost his job because he had taken sick leave too many times. No wonder, he had started to drink. And why did he start to drink? Well, that is a difficult question. I would say, it was because of the general frustration in his life. All the pressure in the job, our failed relationship, the kids he couldn’t handle. It was a mix of many things. …

One day, the house of cards that was our life fell apart. Insults, fights, tears, frustration, alcohol, sick leave – in the end, John got fired!

An effective way to add holes of imagination to your content is the use of the rhetorical device Enumeratio. Enumeratio is a figure of amplification in which a subject is divided into constituent parts or details, and may include a listing of causes, effects, problems, solutions, conditions, and consequences; the listing or detailing of the parts of something. (americanrhetoric.com) Enumeratio is more succinct, crisper, and it gives the audience space to fill the missing gaps.

In general, use less explanatory clauses and sentences. They pour concrete in the holes of imagination:

In public speaking less is so much more! Skip those parts after the dots.

Teachers are important in life, but, on stage, be a speaker! Yes, sometimes we have to explain something to our audience. But, don’t overdo it. An audience prefers not to know everything. They love those holes of imagination.