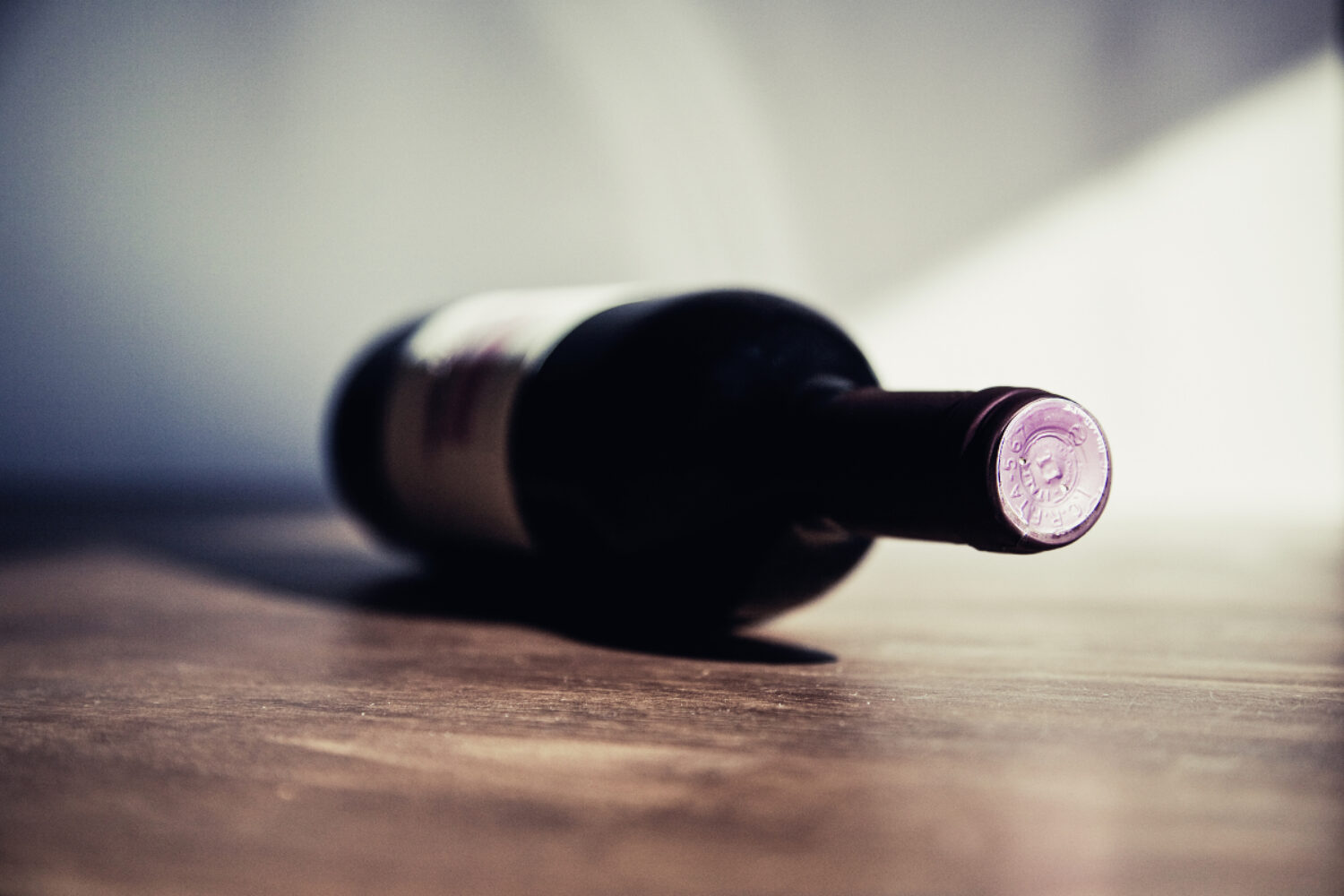 I’ve already told you about my greatest achievement in 2017. So I will not tell you again about my former high cholesterol and Dr. Ramón and the diet he imposed on me on a simple envelope and the benefits of taking out all the red meat and sausages and dairy products and eggs and seafood. I spare you all that. I want something else from you. I want you to do a blood test!

This is what speakers do. Something occurs in our life. Something of value for others. That’s when our need to persuade goes wild. When I had left the office of doctor Ramón, I felt the need to share my experience and persuade others to do a blood test. Something I hadn’t done before myself for at least eight years.

And what is a great platform to persuade people? My Toastmasters club. Of course.

Two weeks later. I’m on the second floor of Casa Orlandai, the home of our public speaking club. Located in the picturesque neighborhood of Old Sarría of Barcelona, Casa Orlandai is a modernist building and former hospital that has turned into a community center.

You see, when you want to persuade people with logical arguments, you can choose from a ray of elements that make sense. The ones I use the most are facts, figures, data, surveys, statistics, research, expert testimony or specific examples. But I learned that the one thing that makes most sense for people is …

Back at Casa Orlandai. I look at those 25 pairs of eyes and say,

You know, I could tell you a lot about all the theory behind bad cholesterol. But I thought it would be better to show you, what actually happens when you keep stuffing all that animal fat into your body.

In that moment I reveal my two props – an open bottle of red wine, half-full, and a piece of butter. I unwrap the butter; I push the butter into the bottle neck; slowly, very slowly, I turn the bottle upside down. Then, I ask the killer question:

When is the last time you had your blood tested?

That one thing that makes most sense for people is to see it. Seeing is believing. Nothing beats a demonstration. Show it and your argument will make sense!

You were not there at Casa Orlandai when I did that demonstration. But – you can picture it. So – when will you have your blood tested?